Tree felling work was going on today in the Museum Gardens.

There is a project in the area which will see flood resilience improved.

Not everyone will be pleased to see the loss of mature tree canopies.

Still the work does provide at least a short term opportunity to view the Yorkshire Museum and The Hospitium from normally obstructed angles.

Work on the replacement Foss barrier is progressing again as river levels fall.

The huge new gate was lifted into place last month

The original barrier was installed in 1987 but was overwhelmed in the 2015 floods.

A new pumping house has been installed along with the barrier and improved banking.

The cost of the project is put at £37 million.

In a separate scheme, the nearby “Blue Bridge” cycle and pedestrian facility was also refurbished last year.

Forecasters are saying that it will get warmer next week.

With the thaw will come rain and concerns about flooding.

The worse floods in York have usually occurred when the ground has been saturated, where there has also been rapid snow melt upstream and when this has coincided with heavy rain.

We hope this doesn’t happen next week.

Meanwhile we have had some rare winter views to enjoy in and around the City over the last few days.

The river Ouse burst its banks this week. It was followed by icy weather. Most people tried to make the best of it!

We’ve reported the footpath on the odd numbered side of Askham Lane. It is unsafe as a result of damage by tree roots.

Local residents have asked the Council to deal with maintenance issues at the Grange Lane park.

Complaints have been raised about littering but some of the equipment is unusable as a result of vandalism, graffiti, muddy entrances and missing safety surfaces under the swings.

The Council also promised to put hardcore down on parts of the footpath link from Grange Lane to Westfield Place where it is subject to flooding. This work hasn’t been done yet. It needs to be completed before the wetter winter months arrive.

The path is now being used occasionally by cyclists as a short cut. Some arrangements for them could be made at relatively little cost.

Use by walkers has also increased since lock-down started. 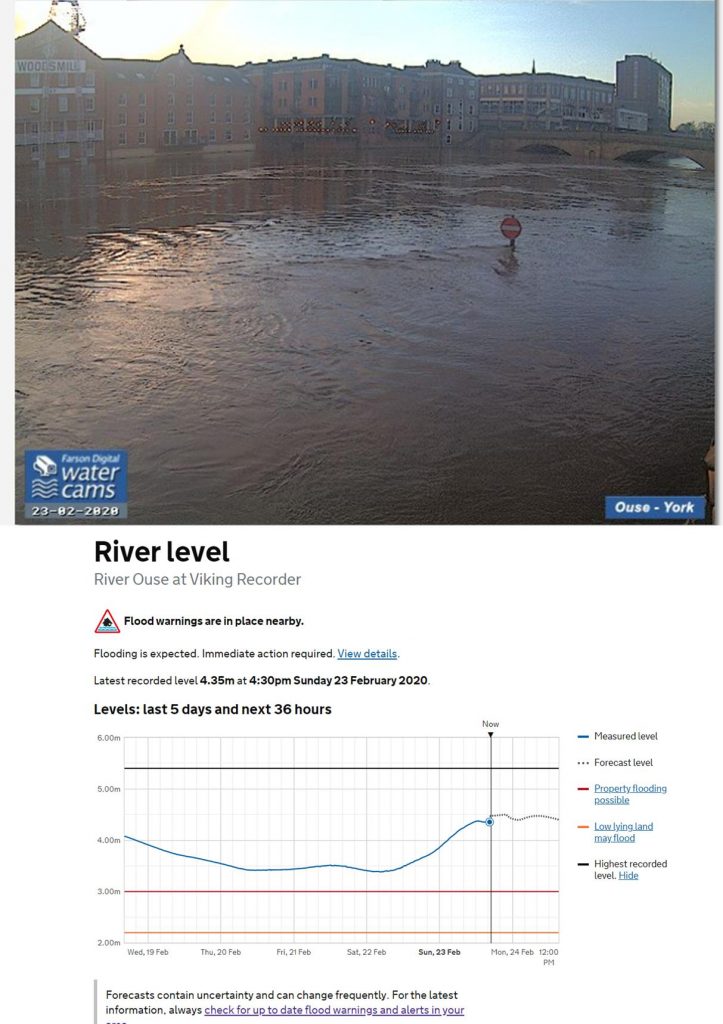 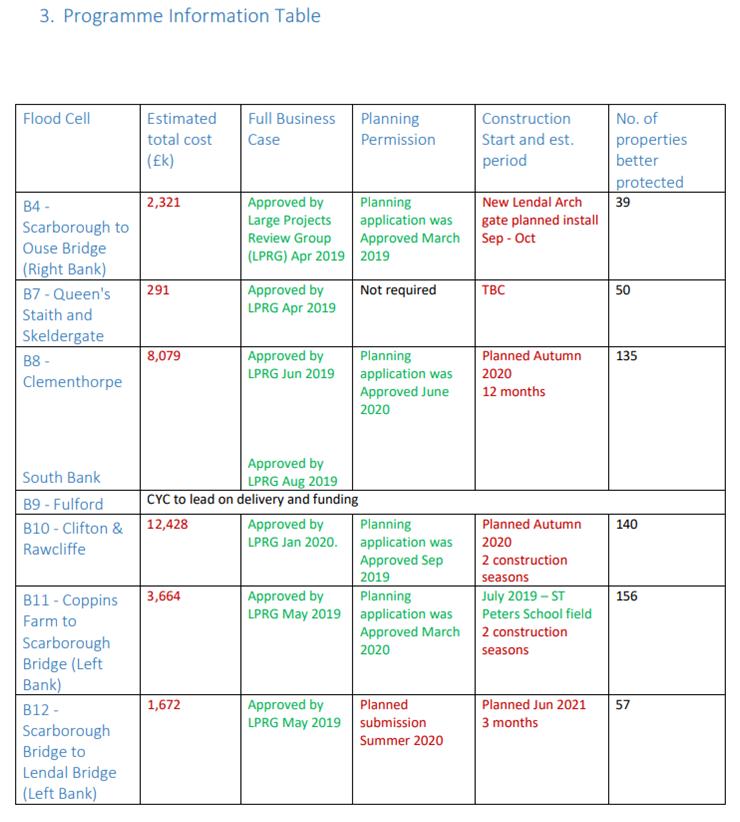 A grant of up to £2,500 per business has been made available by the Leeds City Region Local Enterprise Partnership (LEP) for flood incurred damage costs that are not covered by business insurance policies.

Council officers are going door-to-door, visiting businesses who have been affected by the recent flooding to provide an update on the current situation in York and answer any potential queries.

As part of the engagement, businesses are being notified of the additional funding to support the clean-up and help alleviate costs incurred by flood water.

The business recovery fund is open for application for flood affected businesses and eligibility will be determined by evidence provided. Funding is not guaranteed for flood damaged businesses.

To submit an application form via Make It York, please visit: www.makeityork.com or email business@makeityork.com

Businesses and residents are also invited to attend flood drop-in sessions to discuss support before, during and after a flood in the near future:

END_OF_DOCUMENT_TOKEN_TO_BE_REPLACED

Its not just the burgeoning number of potholes that are causing problems for cyclists. The Council has fallen behind in many areas with its white line refreshment programme.