The police are reporting that they have received the following two reports of burglaries in Woodthorpe in York.

Between 13.15pm and 18.15pm on Wednesday 20th November a property has been broken into on Deepdale and items taken.

Between 10.20am and 14.20pm on Wednesday 20th November a property on Ryecroft Avenue has been broken into and items taken.

At approximately 4:20 today (11/09/2019) there has been a burglary on Askam Lane. 2 offenders possibly ran towards the Tedder Road / Cornlands Road area.
If you saw anything suspicious or have any information that will assist the police with their enquiries please call 101 and state the reference number – NYP – 11092019 – 0341

Police are reporting that there was a “sneak in” burglary in Martin Cheeseman Court , Foxwood. 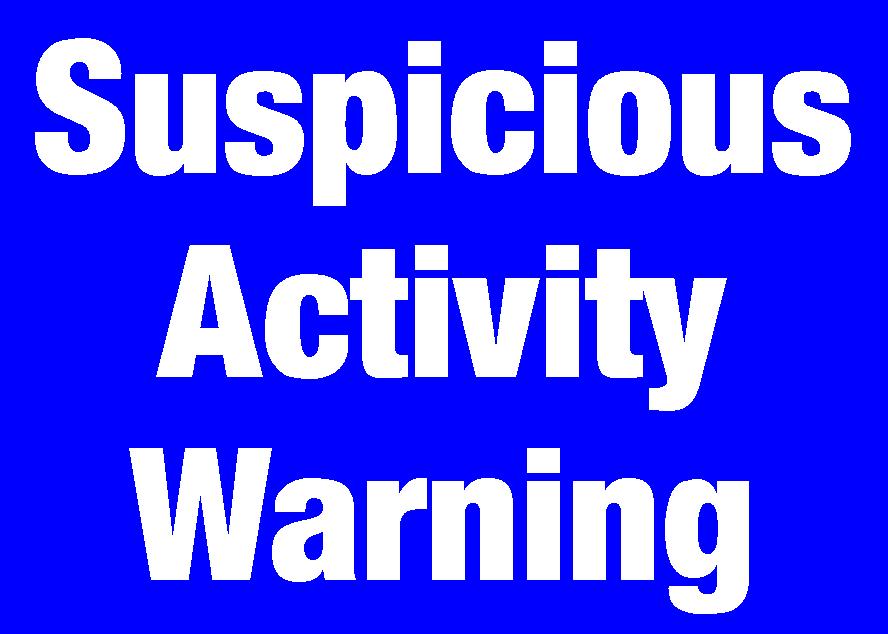 At approximately 0500 hours on Saturday 29th December 2018, 3 males were found in a garden on St Stephens Road.

It is suspected that the males were intending to break into the house.

Fortunately the males were disturbed by the occupant and they made off.

Please can we ask that you review your home and garden security, and also report any suspicious activity by dialling 999 in an emergency or 101 non emergency.

Officers quickly responded to the area but the males could not be found. 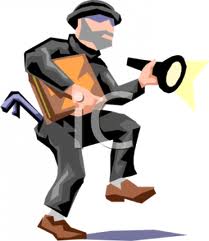 On the evening of 08/12/18 a house on Askham Lane,York has been entered and keys to a vehicle stolen, it is possible the 3 youths on cycles may have been involved, should anyone have any Info please call 101 or Crimestoppers.Quote incident No 12180228501.

There have been a number of attempted thefts of vehicles and 2 in 1 styled burglaries in York. A 2 in 1 burglary is where offenders commit a burglary with the aim of stealing car keys. Please keep property doors and windows locked, even if you are at home and ensure any unattended vehicles are kept locked (even if you are only leaving it momentarily). Additionally, please keep vehicle and house keys out of sight and away from windows and doors.

If you see something suspicious please contact us on 101. Alternatively, if you witness what you suspect to be a crime in action, please call 999 immediately.