A man was arrested and released on bail following this incident and lines of inquiry are ongoing. Police are wishing to speak with anyone who may have witnessed this incident or have any information which could help the investigation.

Anyone with information should contact North Yorkshire Police on 101, select option 2, and ask for PC41 ELLISON. You can also email 000041@northyorkshire.pnn.police.uk

The government has issued revised statistics for the daily number of positive test results recorded in the City. The revised figures show that there were 3 confirmed cases last Wednesday. Another has been added to the Friday total. This brings the cumulative total of confirmed cases in the City to 908

The York Council has published background papers for a meeting taking place tomorrow (Monday) which give the first local indications of the success of the “”track and trace” programme.

The papers say that 54 CYC residents with a positive test have been engaged since the end of May and 60 ‘contacts’ have been identified and traced.

Residents will hope that weekly updates will now be published as a minimum.

We know the number of positive test results.

We now need to understand how many contacts have been identified for each case and how many were successfully spoken to.

One of the sanitiser stations in York City centre has been vandalised. Stupidity on so many levels

Police have issued CCTV of a man they would like to speak to following a theft in Acomb, York.

Officers are asking members of the public to get in touch if they recognise the person in the images as it is believed they could  have information which will help the investigation.

Anyone with any information is asked to contact North Yorkshire Police on 101, select option 2 and ask for PC209 Lewis or email Kira.Lewis@northyorkshire.pnn.police.uk

Crime levels in York gradually increased during the lock-down period.  The latest figures cover the period up to the end of May.

Those for “York Outer”, which excludes the City centre, revealed that 1689 crimes were reported during May.

Crime levels in the City centre fell significantly during the same period.  Despite this, during May, the Guildhall ward had the 19th highest crime incidence of any unitary authority ward across England & Wales

In total 1849 crimes were recorded within the York Council area during May.

Over half the reports involved anti-social behaviour.  There were also significant numbers of complaints about violence/sexual offences suggesting that social isolation might have adversely impacted on the domestic violence numbers.

Lock-down eased during June so observers will be watching carefully to see whether the crime trend continues.

A woman has been arrested in connection with an attack on a man and his dog on Hob Moor in York yesterday.

North Yorkshire Police officers arrested the 51-year-old woman at an address in York at 2.25pm this afternoon.

She was arrested on suspicion of racially-aggravated assault and causing unnecessary suffering to an animal, in connection with the incident on the evening of Tuesday 9 June 2020.

She remains in custody at this time, while police enquiries continue.

Video footage of the incident had been circulated on social media. A number of members of the public contacted North Yorkshire Police with information about the incident. 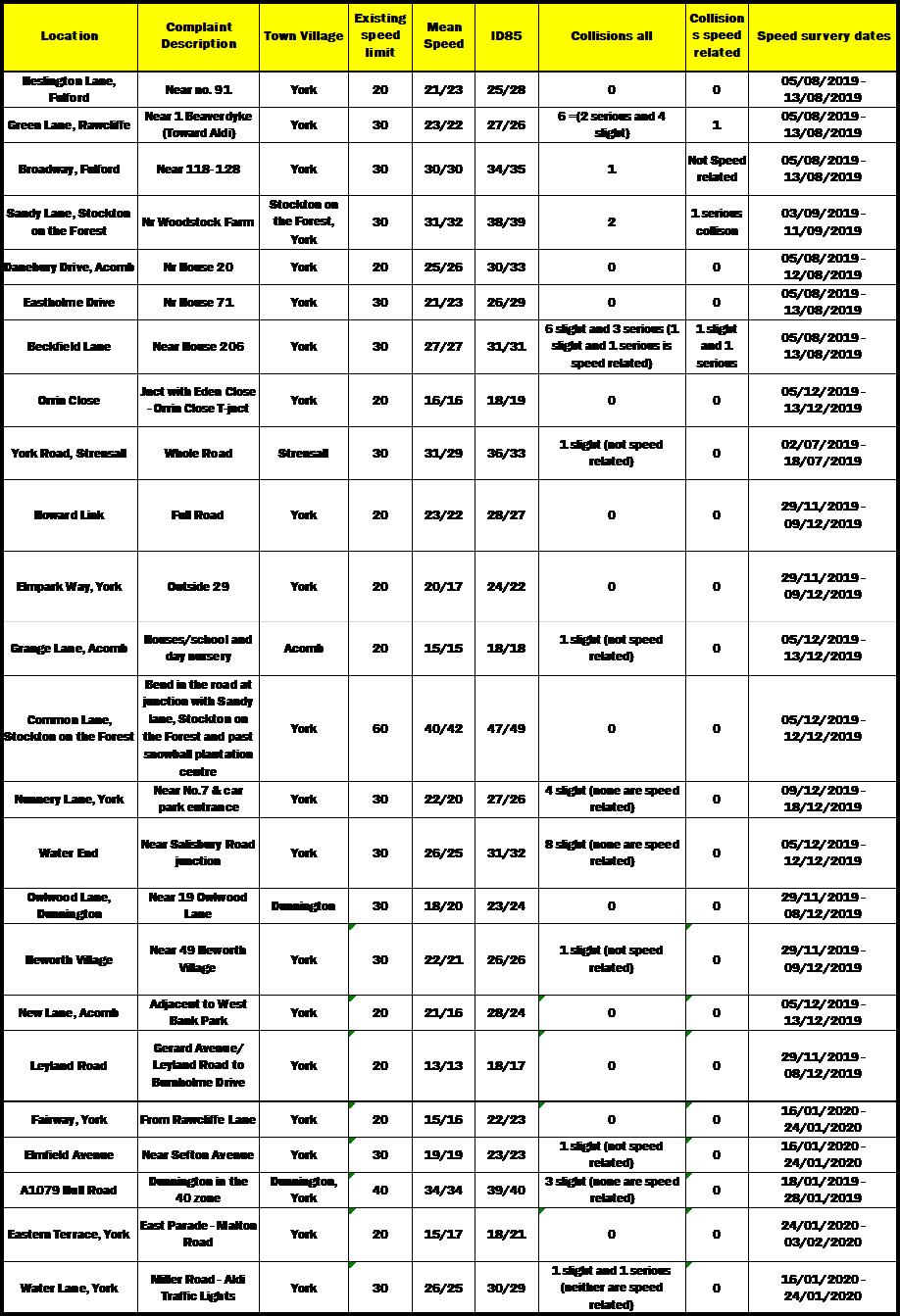 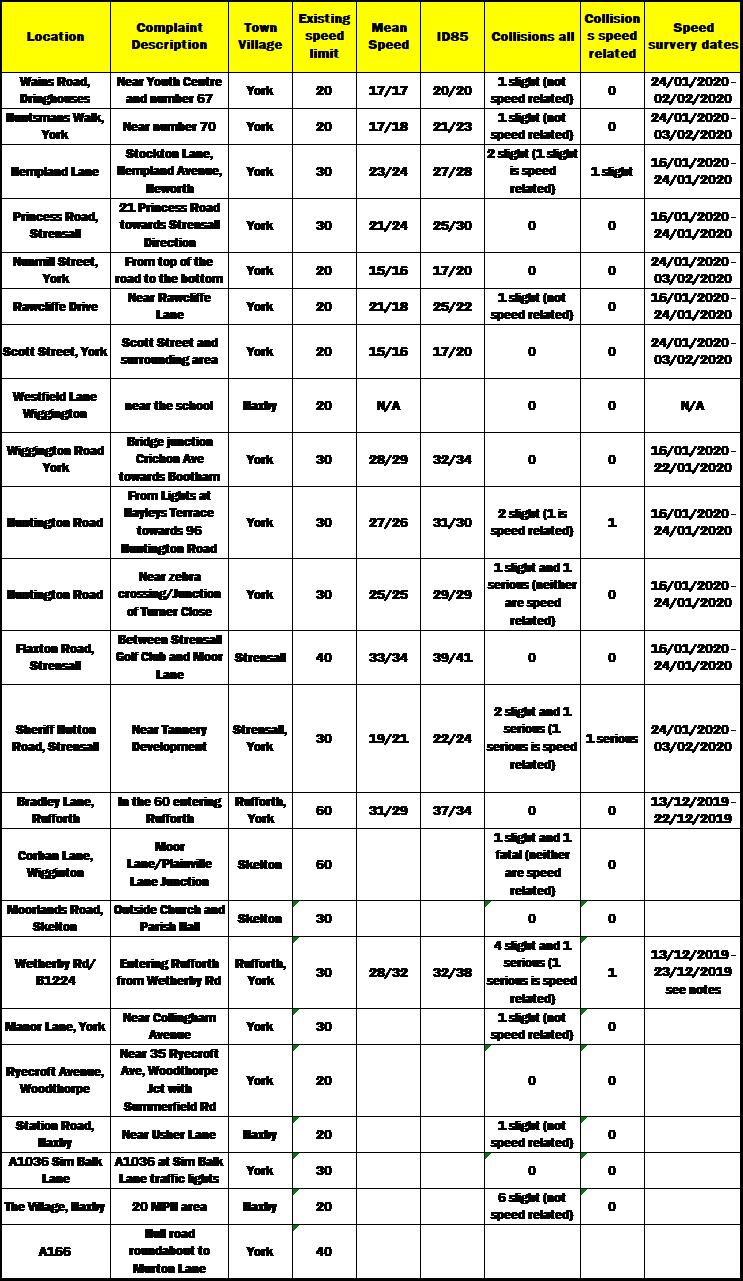 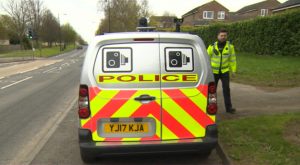 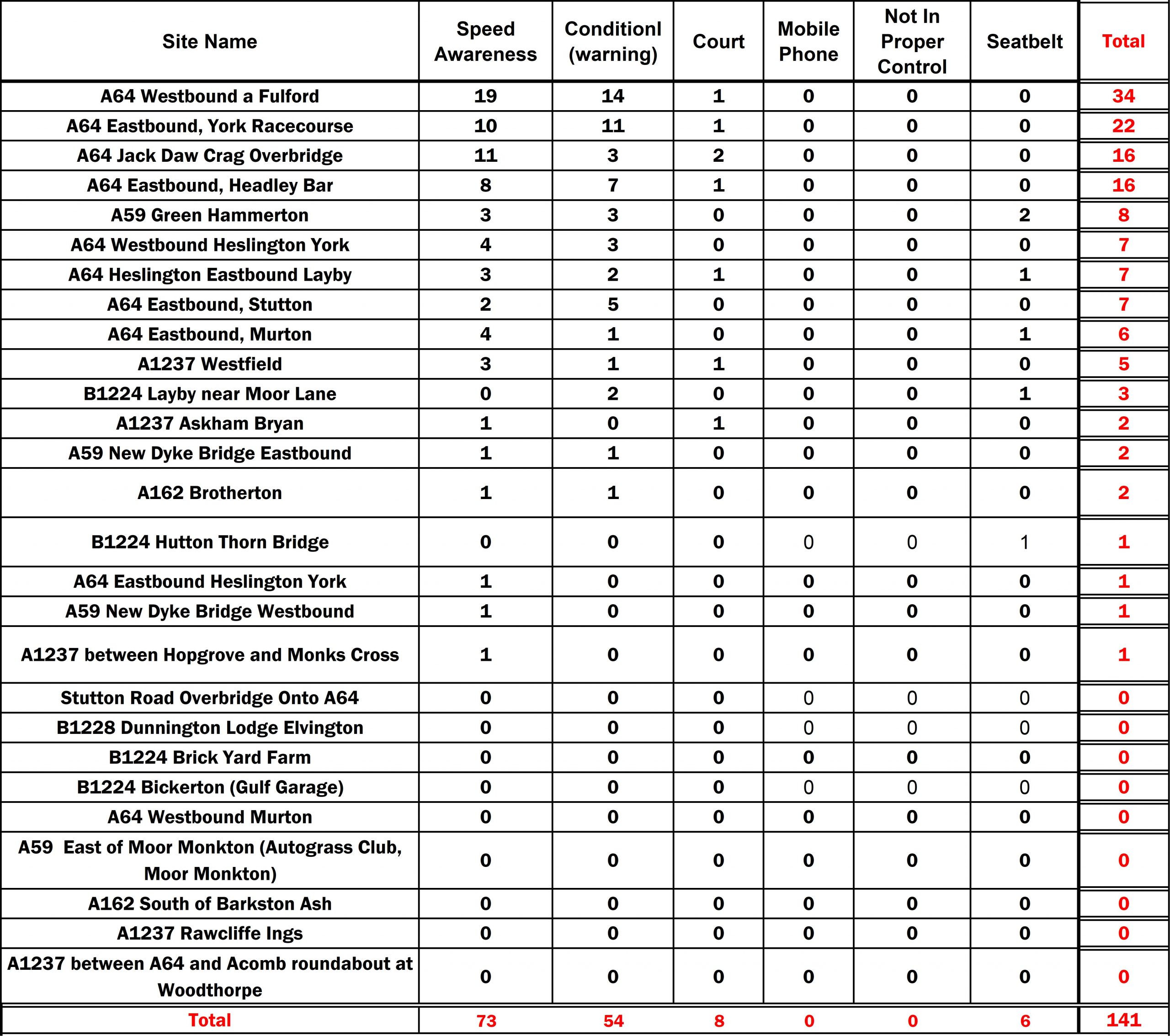 Police have issued CCTV of a woman they would like to speak to following a fraud in York.

It happened at the McColl’s shop on Gale Lane, Acomb. A woman picked up a bank card from the shop counter and then used the card to make fraudulent payment.

It happened on the afternoon of February 1 and the investigation has so far been unable to identify the woman pictured by CCTV.

Officers are asking members of the public to get in touch if they recognise the person in the images as they believe they will have information that will help the investigation.

Anyone with any information is asked to contact North Yorkshire Police on 101, select option 2 and ask for Philip Kennedy or email Philip.kennedy@northyorkshire.pnn.police.uk

Over the past few nights while we have been patrolling, we have come across a number of groups of young people congregating in our local communities and ignoring the Government’s advice to stay at home. Sadly our Force Control Room has also received calls reporting anti-social behaviour (ASB) in our local area.

This week our Assistant Chief Constable appealed to parents and carers to ensure their teenage children understand the risk the COVID-19 virus poses and encourage them to stay indoors. You can read his message here – https://bit.ly/3ahVIx2

The Government has made it clear that staying at home is one of the main ways we can stop the virus from spreading, so there should be no young people out on the streets.

We will continue to carry out our patrols and if we come across any anti-social behaviour or groups of young people in the area, we’ll be advising them to go home. We’ll also be using our ‘Be Informed’ text message service to inform local residents of the situation.

The ‘Be informed’ scheme is easy to join. All you need to do is email your mobile phone number and the name of the area you live in to Beinformed@northyorkshire.pnn.police.uk – by emailing these details you are giving your consent to join the scheme.

To read more about the scheme you can visit the North Yorkshire Police website – https://bit.ly/39lcWbg

Be informed is delivered through North Yorkshire Community Messenger. For further information on what we do with your personal data, please visit www.northyorkshirecommunitymessaging.org

You may withdraw your consent to the service at any time by emailing Beinformed@northyorkshire.pnn.police.uk and request to unsubscribe from the messaging service.

Last night in Acomb two females forced their way into a vulnerable ladies home (she’s in her 80s), they rifled through her house, then sat her down and made her a cuppa and tried to pressurise her into giving them some money so they could go to the shop for her.

After we received this report we quickly identified the offenders and they were arrested less than an hour later. They were taken to custody for a variety of offences.

PLEASE KEEP IN CONTACT WITH YOUR ELDERLY FAMILY/FRIENDS AND REINFORCE THE MESSAGE – NEVER OPEN YOUR DOOR TO PEOPLE YOU DON’T KNOW AND IF YOU NEED TO OPEN THE DOOR PLEASE USE A DOOR CHAIN IF YOUVE GOT ONE IF YOU’RE NOT EXPECTING VISITORS.

Please contact us if you or anyone you know have experienced anything similar. Job ref 440 of 24/03. Thanku and stay safe 😀 York North Police