It looks like work could start in March on works aimed at reducing flood risk near Westfield (Hob Moor) beck.

The Environment Agency has today published an update report on its planned works.

The report is the latest response to flooding in late December 2015 followed an intense period of rainfall across November and December due to the impacts of Storms Desmond  and Eva. Record river levels were observed in many river catchments across the north of England. More than 4000 homes and 2000 businesses flooded across Yorkshire with 453 properties and 174 businesses flooded in York. 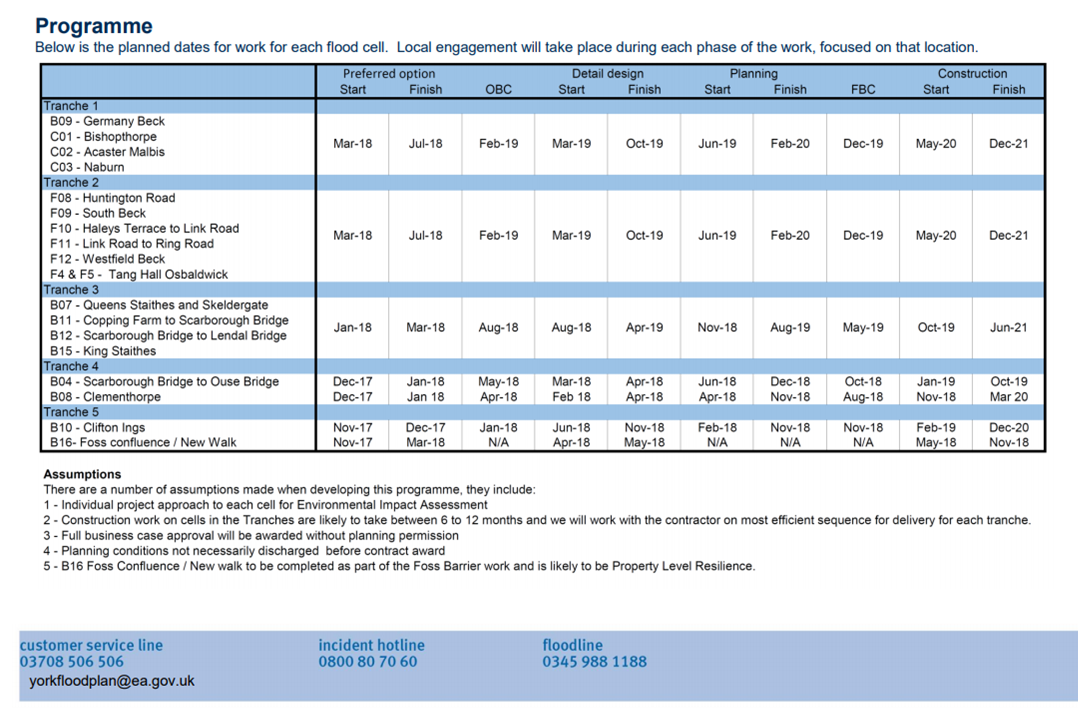 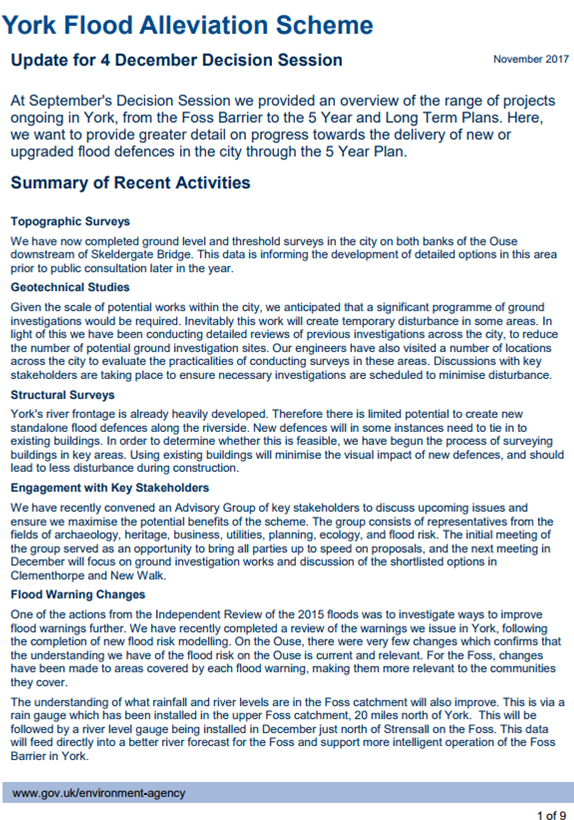 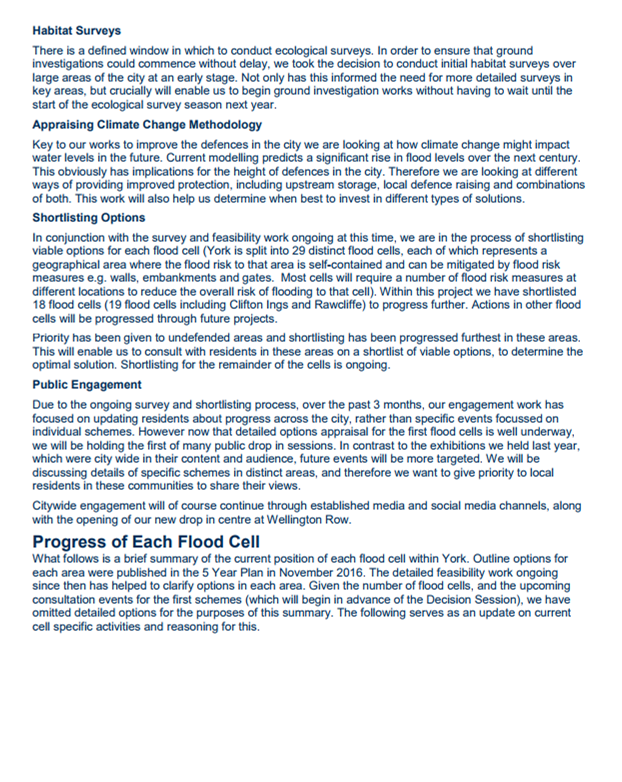 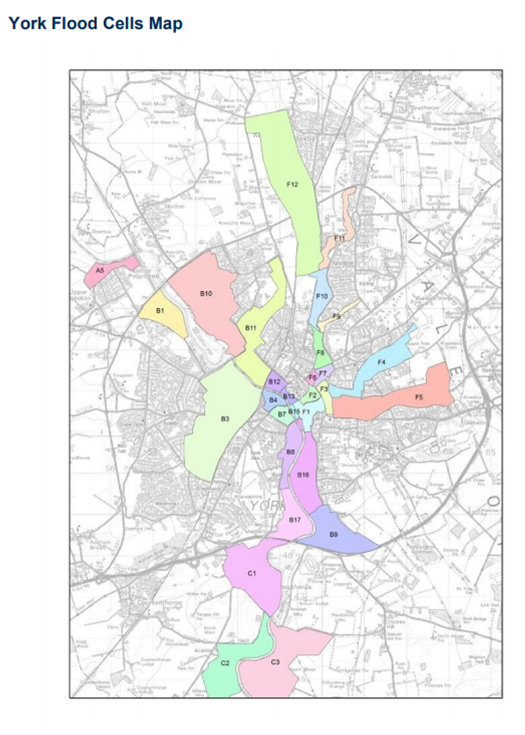 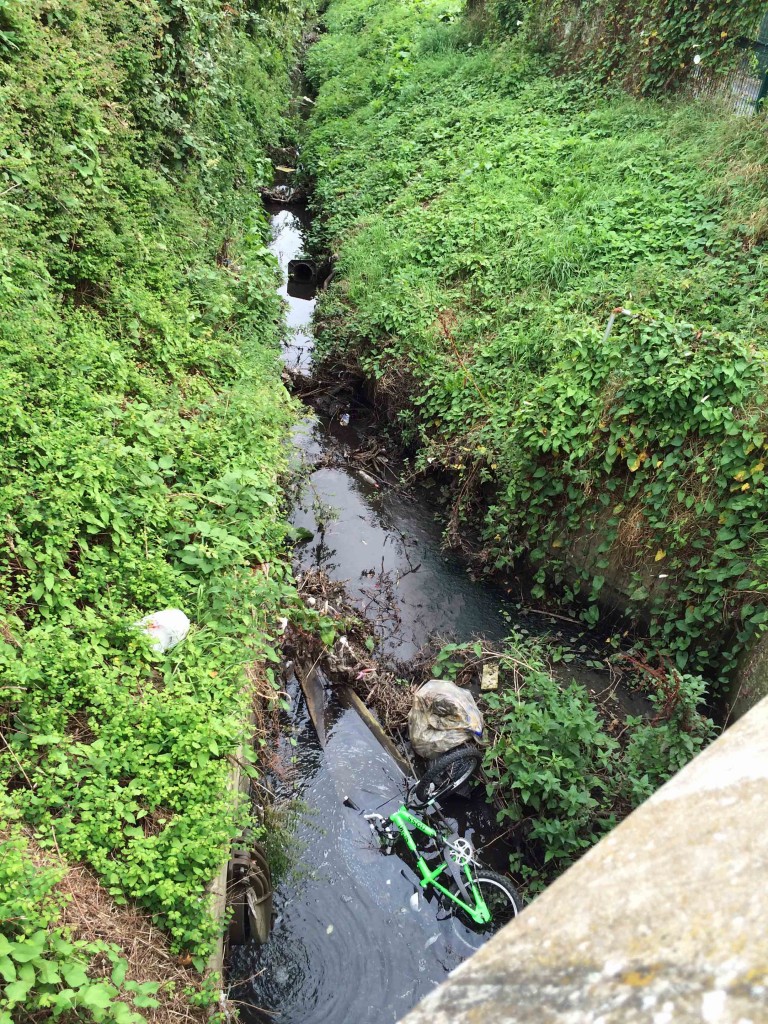 Problems with dumping in Hob Moor beck have been passed to the drainage board for their attention.