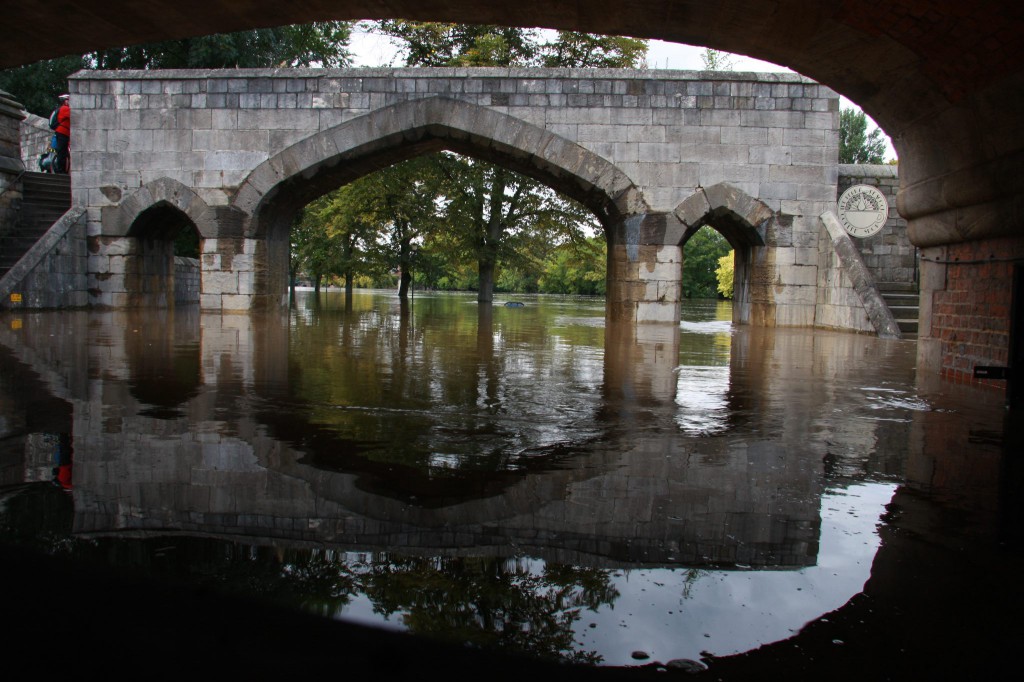 Working with key partners including the Environment Agency and Yorkshire Water, City of York Council has created a draft Local Flood Risk Management strategy which will go out to a six-week consultation from Wednesday 5 November until Wednesday 17 December at www.york.gov.uk/consultations

A consultation questionnaire is available to complete online from this week. Alternatively, paper copies are available from libraries and Explore Centres across York, or the council’s West Offices building. Feedback can also be submitted to FRM@york.gov.uk .

To read the full strategy, FAQs and an information leaflet visit: www.york.gov.uk/floodriskstrategy

The development of the strategy follows severe floods in 2007 across the UK, including York, which affected over 55,000 homes and businesses causing over £3billion worth of damage across the UK.

END_OF_DOCUMENT_TOKEN_TO_BE_REPLACED 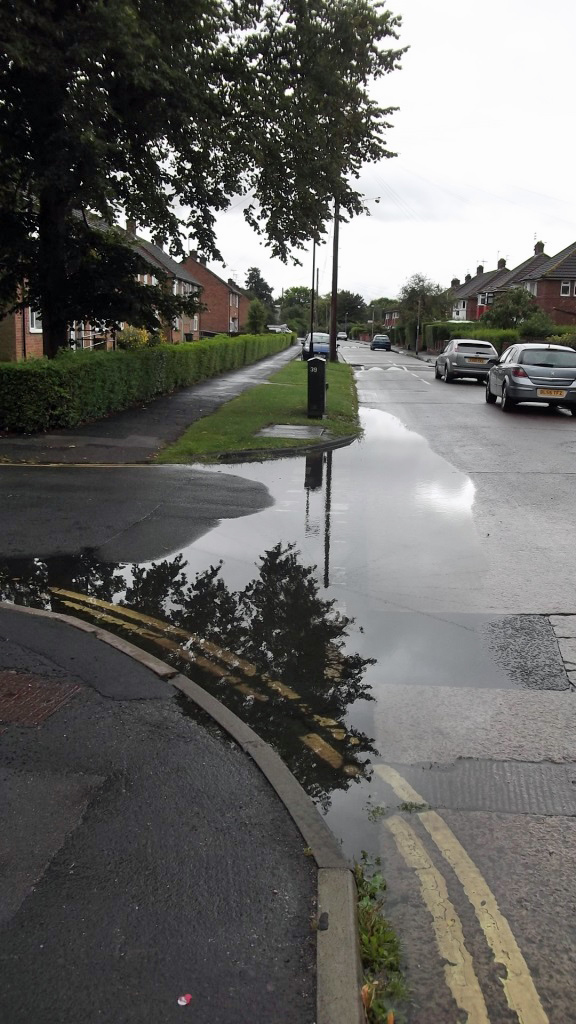 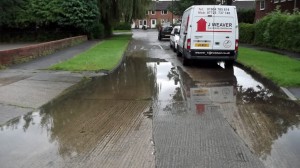 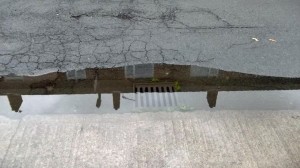 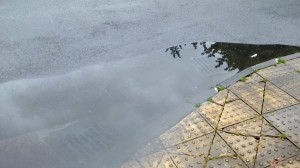 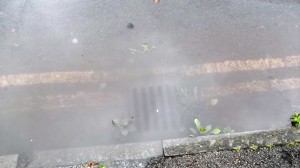 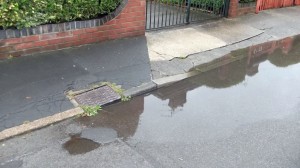 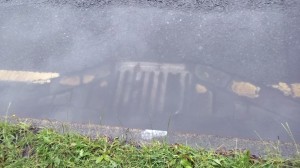 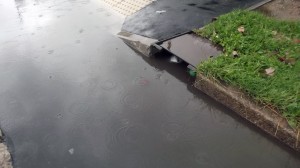 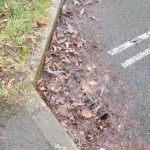 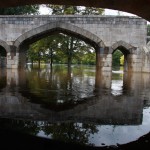 York could receive a boost to improve its flood defences over the next six-years and see a new study undertaken to re-evaluate the flood risks to the city, following a bid to the Environment Agency and Defra.

In the light of the increased frequency and severity of extreme weather events, the new study will look to examine the case for upgrading and enhancing York’s defences for the future.

END_OF_DOCUMENT_TOKEN_TO_BE_REPLACED 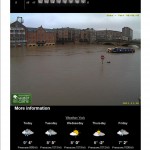 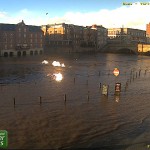 A flood warning has been issued by the Environment Agency.

River levels are not expected to increase to those seen in 2012.

There is a significant risk if the top of the no entry sign disappears under water!

The coalition government has allocated millions in funding towards improving one of York’s key arterial routes. It will pay for much needed flood prevention works, new signalisation and improved access at key junctions on the A19 near Fulford.

A19 closed near Fulford last winter

The £170 million government Pinch Point Funding was announced earlier this year and part of it is to be used to protect the A19 from any future closure, following an unusual series of flood incidents in 2012 which resulted in the main road closing on three separate occasions. In comparison to a total of five days over the previous four years.

York will receive approximately £2 million from the Department for Transport towards the cost of the £4.7m project which will help towards supporting local transport schemes that tackle congestion and support growth.

The remaining funding will be provided from the private sector and existing council transport budgets.

Key elements of the proposals are to introduce a new left turn free flow lane from A19 into the Designer Outlet Park&Ride; inbound bus priority lanes on the A19 between A64 and Germany Beck, and bus priorities at the Naburn Lane junction and an enhanced junction at the proposed Germany Beck development.

The scheme will complement and enhance the improvements planned to be provided as part of the Germany Beck development, which will create new access to the site and raise the height of the road to be above flood levels.

There will be consultation on the proposed scheme details and the aim is to start construction towards the end of 2014.