The Council are carrying out evening resurfacing works on Acomb Green, from Mon 26 July 7.30pm -12am (3 nights). As with any construction work, there’s likely to be some disruption. https://york.gov.uk/roadworks

Looks like the easing of virus restrictions, half term and the sunny weather has brought many visitors to the City.

The river Ouse burst its banks this week. It was followed by icy weather. Most people tried to make the best of it!

We’ve reported the footpath on the odd numbered side of Askham Lane. It is unsafe as a result of damage by tree roots. 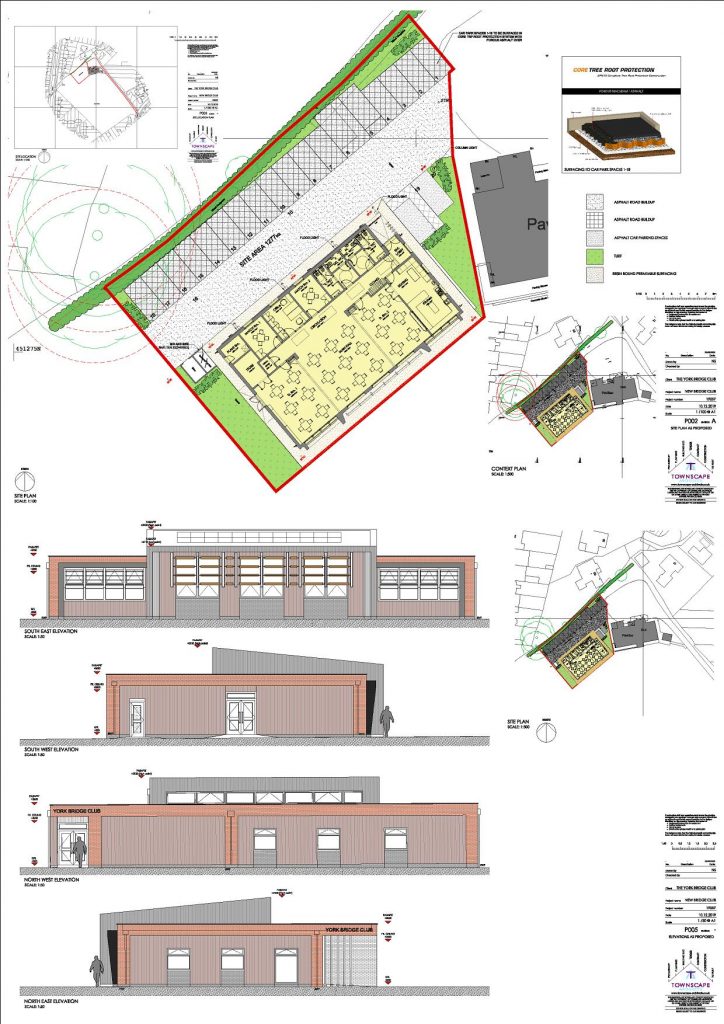 The York Council has announced that it will help to fund 3 projects which support the governments initiative to help “High Streets”.

Two of the projects are located in the Westfield ward

The York BID will get an additional £27,300 for York City Centre Cleaning

The Friends of Acomb Green will get £4,500 for a Community Clean Up Day

Acomb Alive gets a £1,200 boost which is to be used for improving seat furniture.

The Council says that it is supporting the extension of existing grant beneficiaries as there “wasn’t time to seek fresh bids before the governments deadline”. 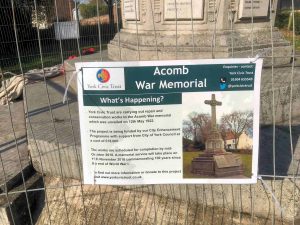 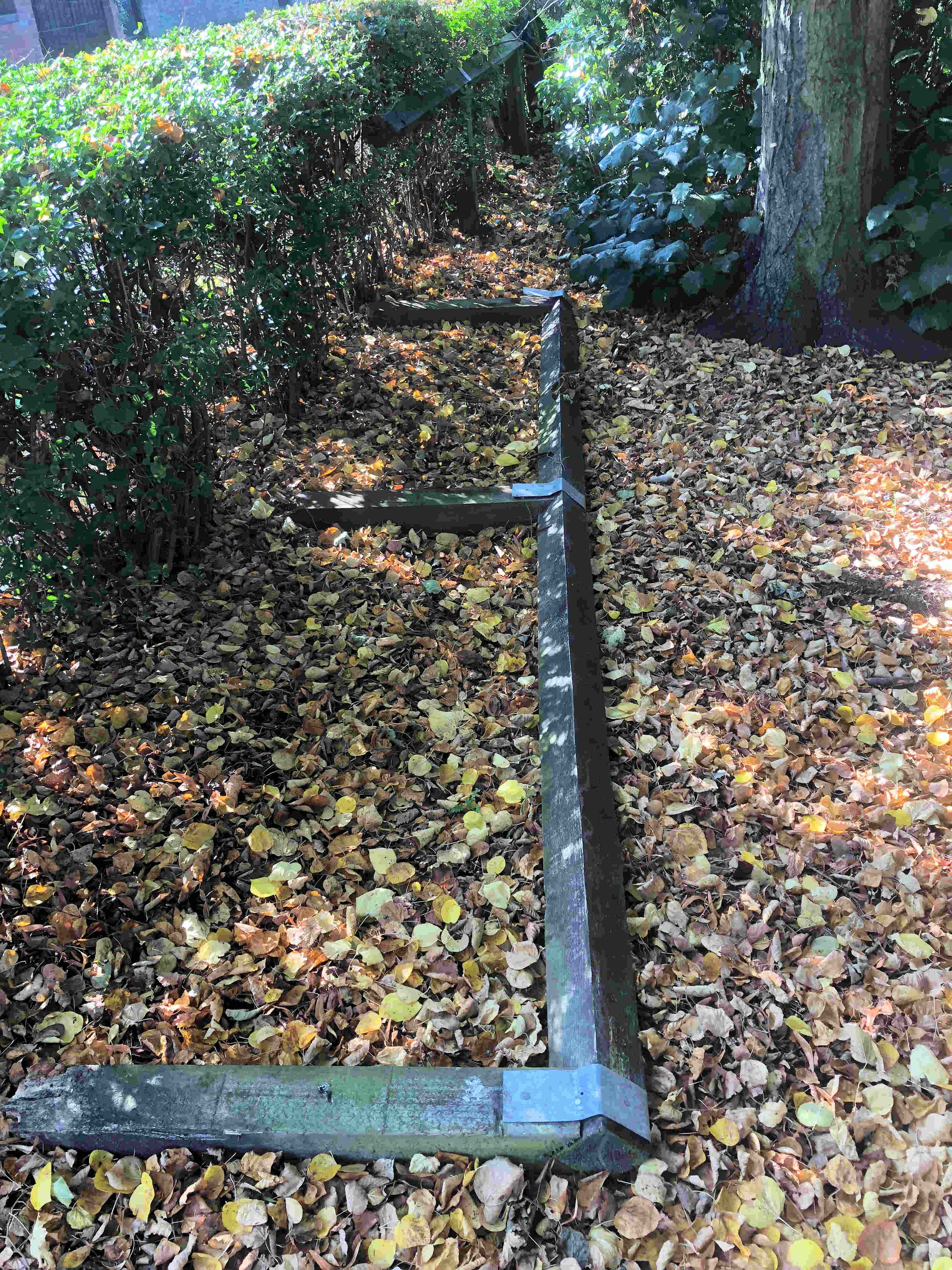 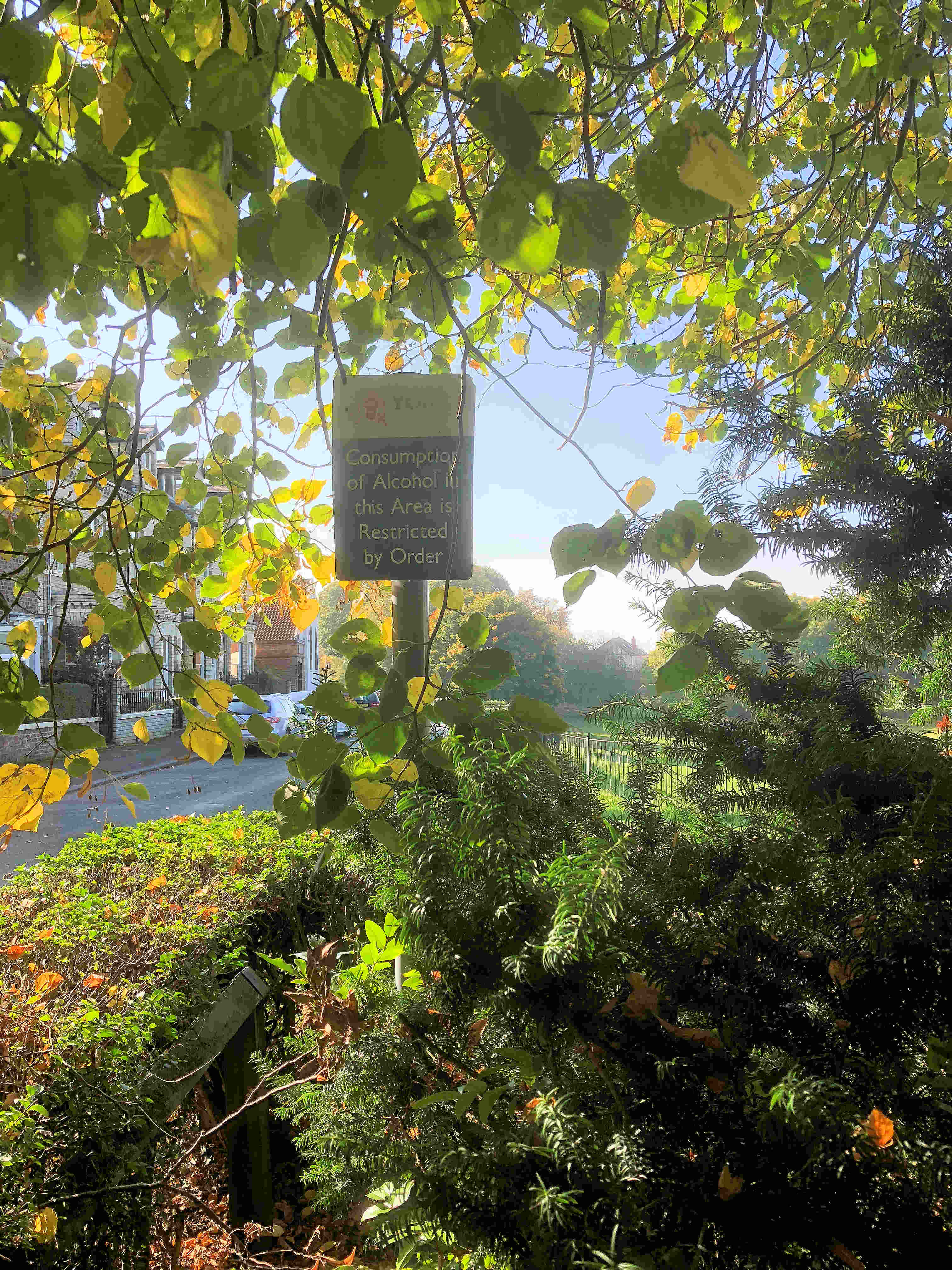 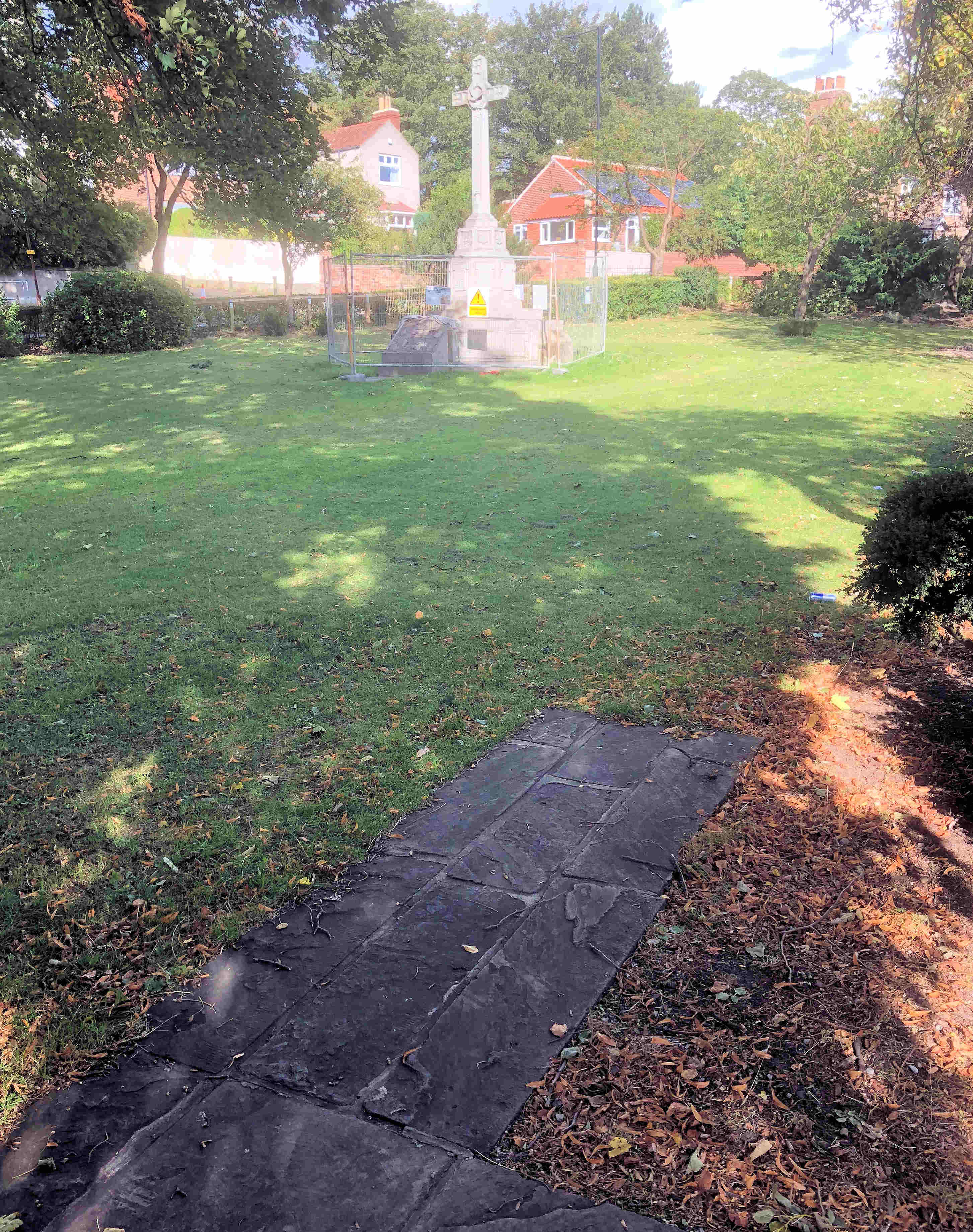 Autumn colours coming to the trees on Acomb Green 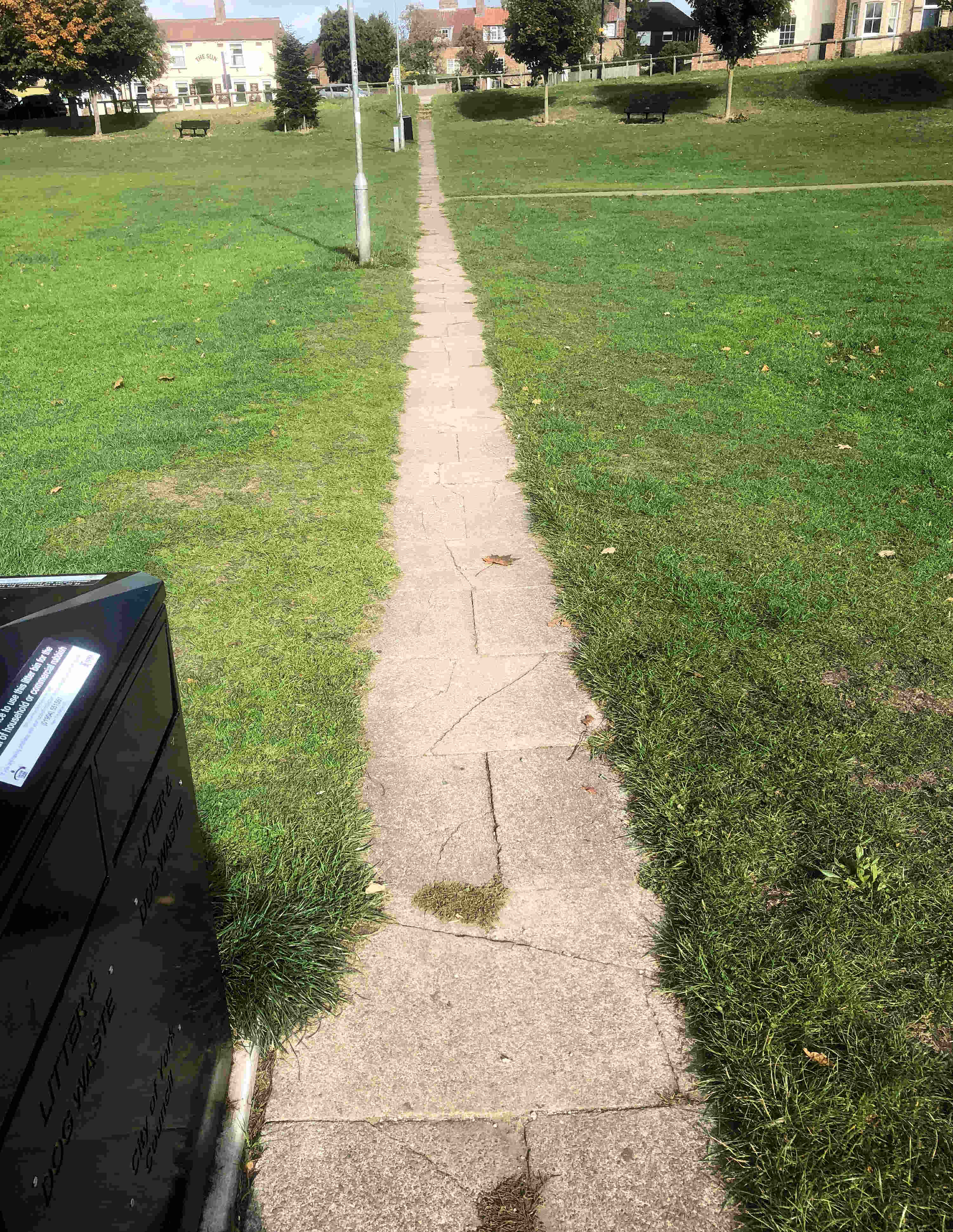 The path across The Green needs to be edged this winter. 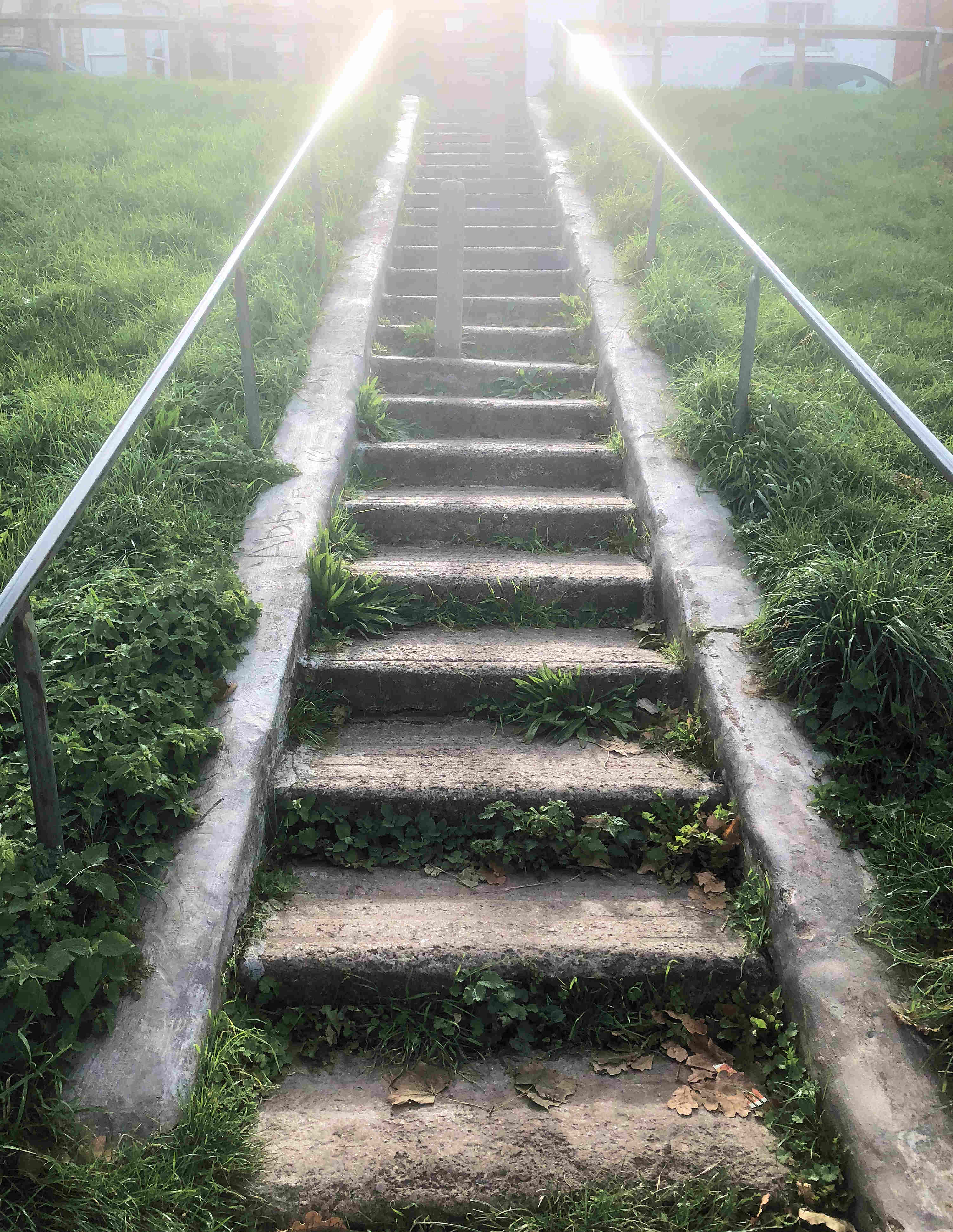