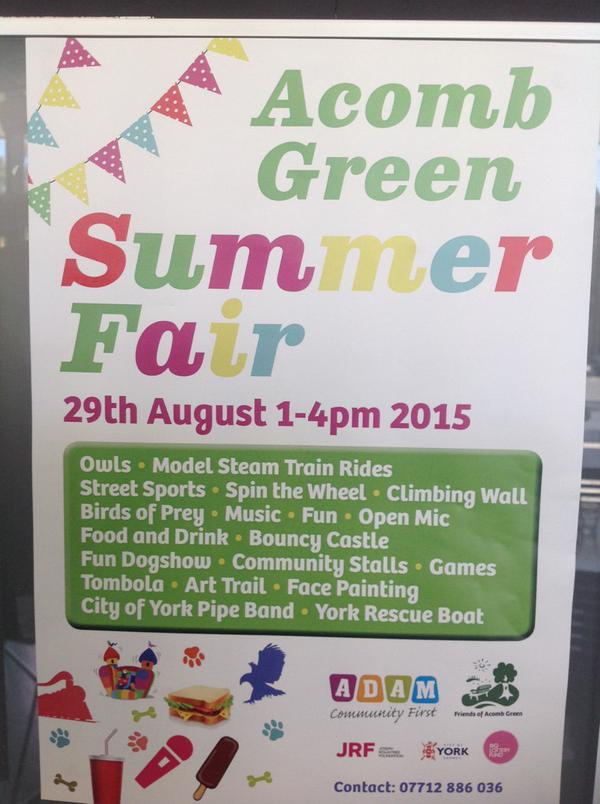 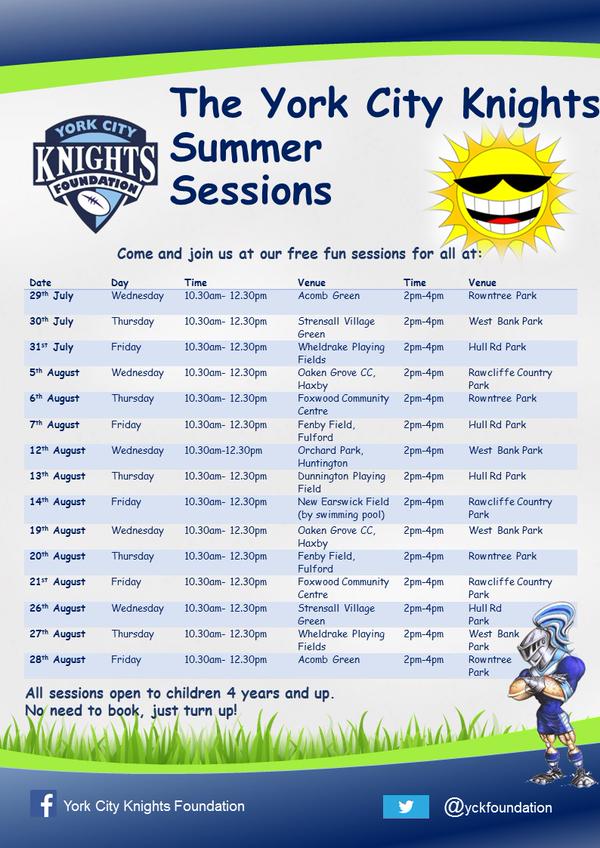 The York Community Stadium partners had hoped to provide a new 8,000 seat stadium for football and rugby league, a leisure facility which would include a gym, 25 metre, six-lane swimming pool, a fun pool and training pool, as well as a new sports hall and dance studio. The Community Hub on site would provide bespoke facilities for project partners with a focus on promoting health and well-being for York residents and visitors. The development also included a number of new retail units restaurants and a multi-screen cinema complex.

Concerns about the ability of the Council to fund all aspects of the project were raised earlier today. 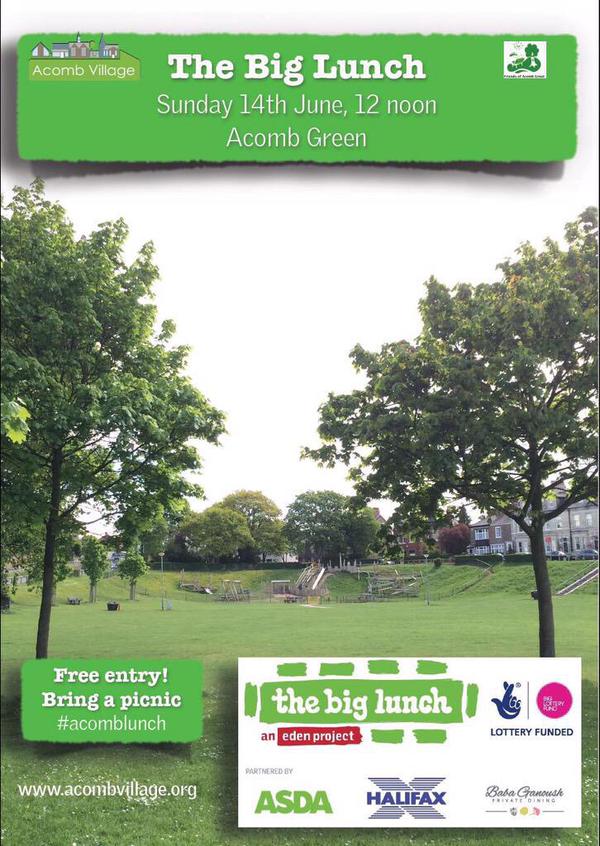 Hundreds of local people were able to enjoy the Acomb Green fair yesterday with falconry displays, stalls, and dog competitions.

Fortunately the rain which had stopped previous events on the Green held off for most of the afternoon.

Well done to the Friends of Acomb Green for putting on the event which draws together people in Acomb to see the beauty of what is on their doostep, and there were even the lovely church bells from St Stephen’s to enjoy with the live music that was being performed by local artists (young and old).

Come along for lots of summer fun with our bouncy castle, hog roast, band, climbing wall, face painting, community stalls and much  more