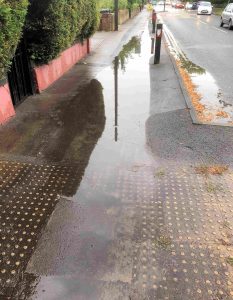 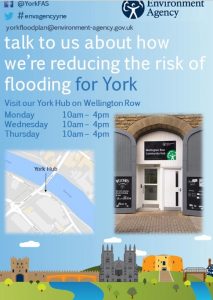 The heavy rain in the City has subsided today but several rivers are still showing increasing levels. We recommend that residents check the river gauges regularly and in particular those located upstream of the City. There is still a lot of water to flow through.

Click here for the latest flood alerts and flooding maps 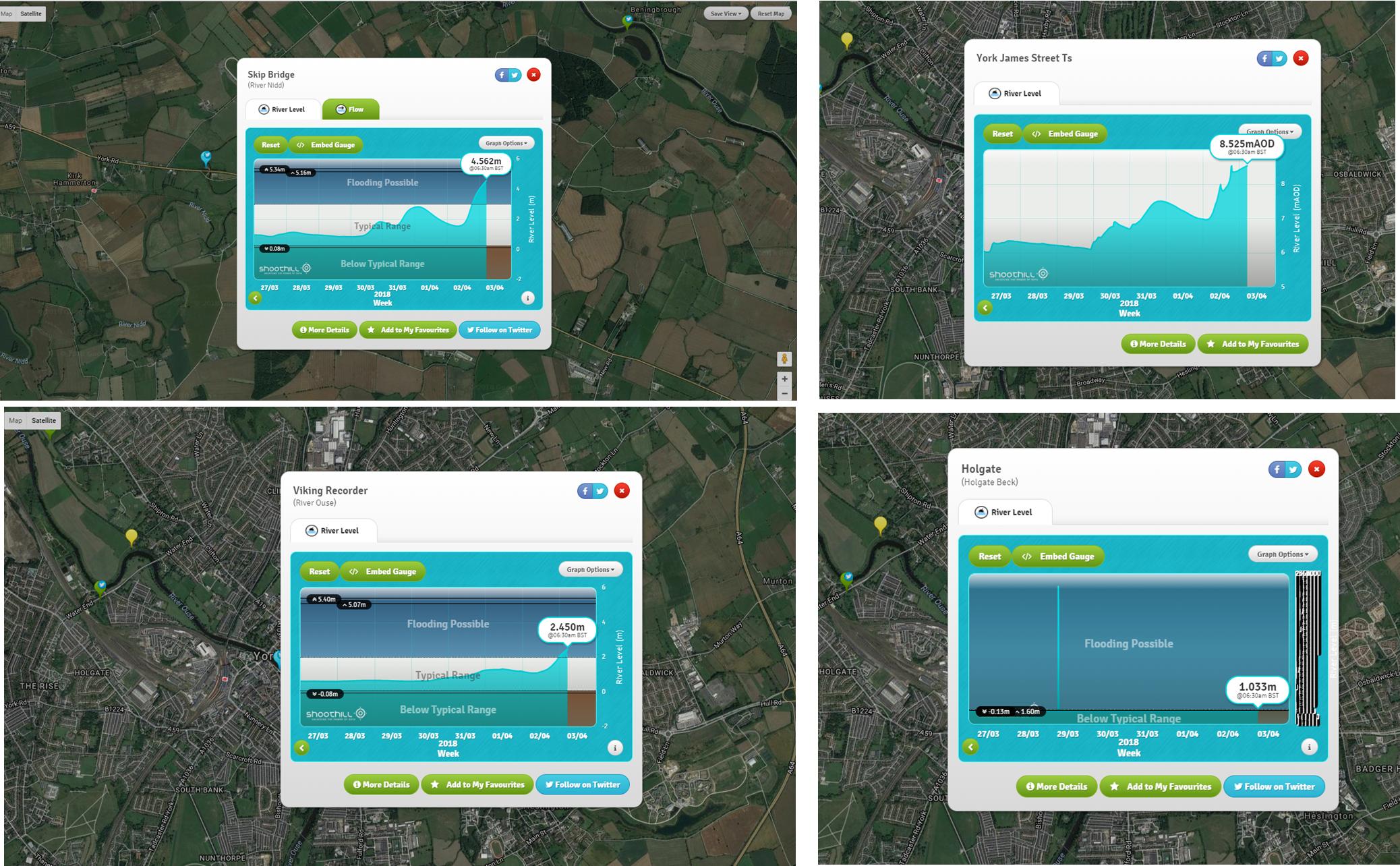 Drivers faced another hazard yesterday as a large pothole developed on the A59 road works on the south bound side of Skip Bridge. The carriageway is single file, over the bridge, there at the moment. Some delays may be expected,. 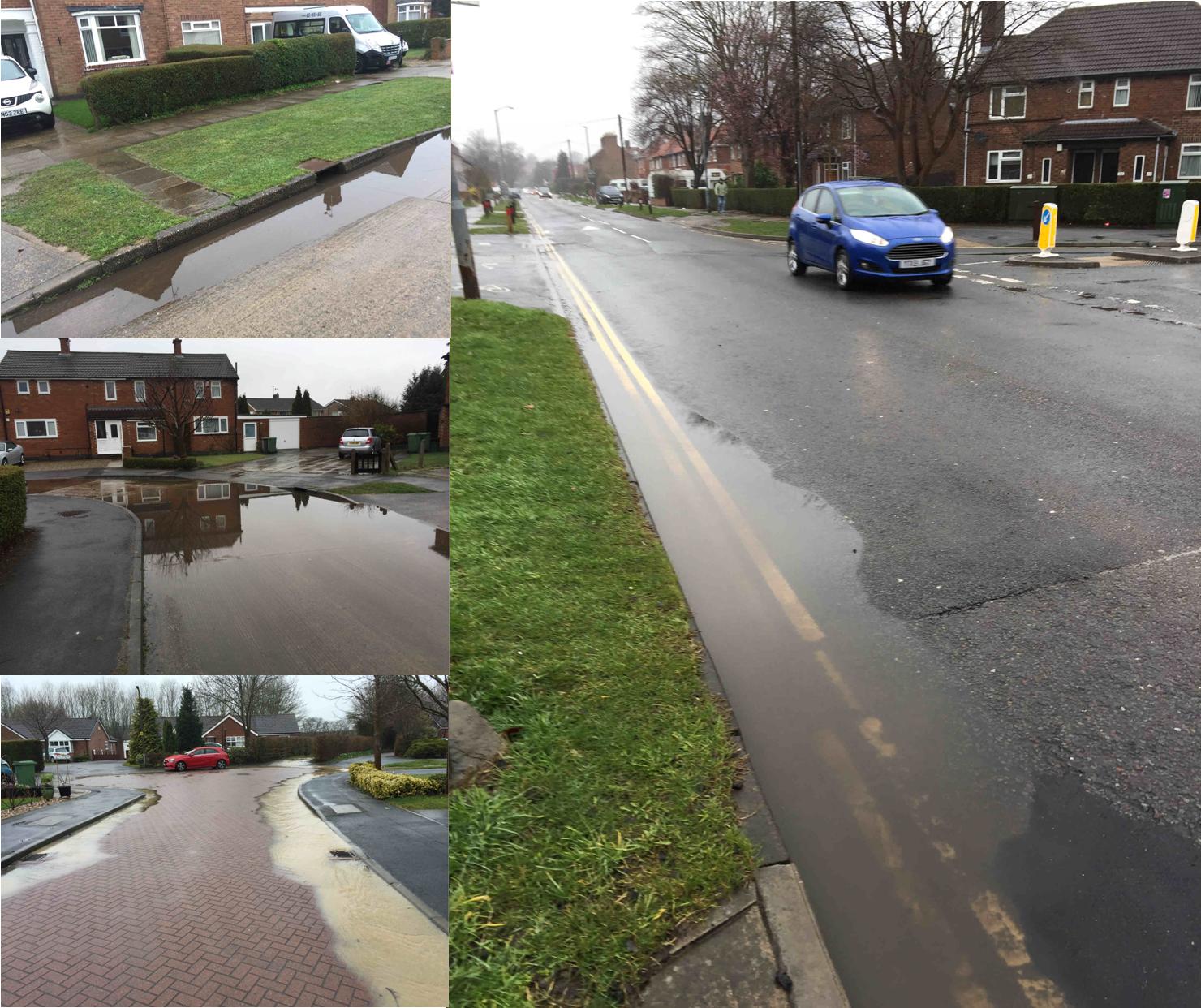 Several Councillors including – Andrew Waller – toured their wards yesterday to identify areas where gullies might be blocked. Some surface water flooding was identified by Andrew in Osprey Close (run off from agricultural land), Westfield Place, Cornlands Road, St Stephens Rd., St Stephens Square and Gale Lane,  Any blocked gullies have been reported for attention. 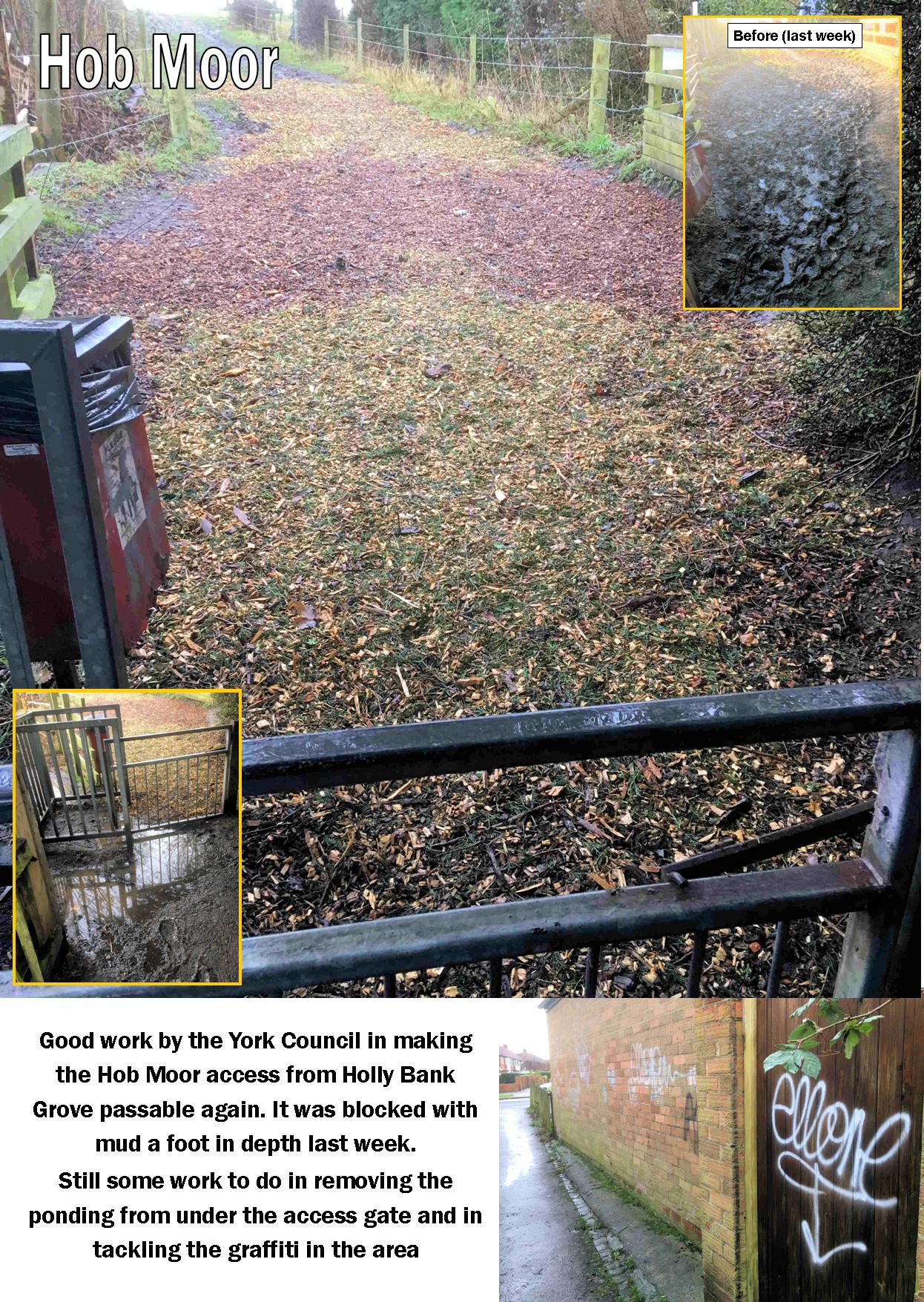 Anyone for a shower?

There are still too many blocked drainage gullies in parts of York. This mornings rain demonstrated the scale of the problem with flooding at the bottom of Hamilton Drive East a particular hazard. There were similar if less spectacular problems on Nigel Grove and Foxwood Lane. All have been reported for attention 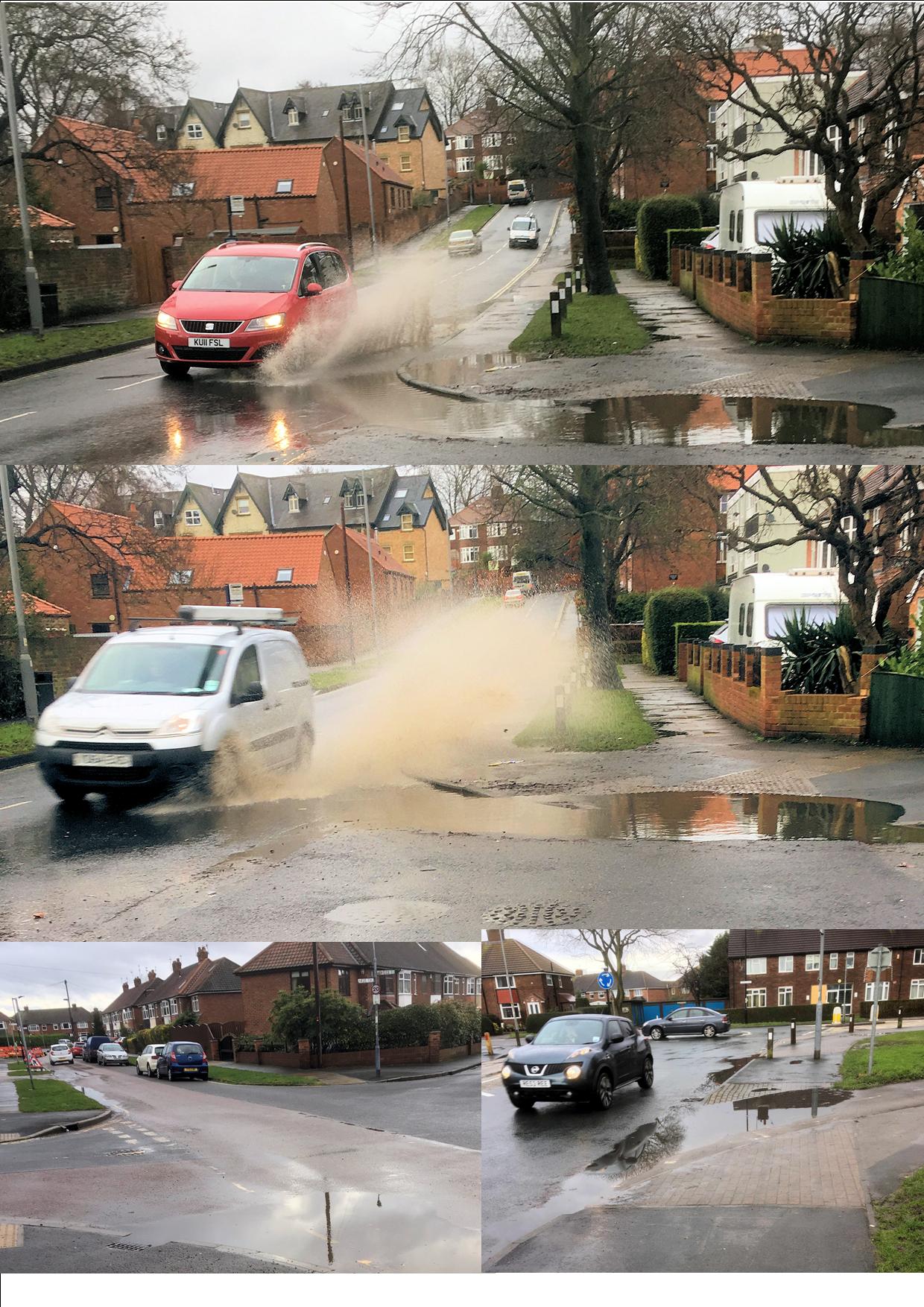