Seems that weed growth is getting out of hand again this summer in the Chapelfields estate. We’ve asked for better street cleaning in the estate.

Meanwhile mystery still surrounds the future of the Sanderson House community centre on Bramham Road. The running of the centre was taken over by the Council last year but there is little evidence that activities with a wide appeal will restart there anytime soon.

If any estate would benefit from an active residents association then it is surely Chapelfields. We hope the authorities will provide the necessary support to make this a reality again.

Good to see that progress has been made in clearing moss and detritus from the Grange Lane – Chapelfields Road snicket. Nearby hydrants sign – damaged 2 years ago – has still not been repaired

We reported earlier in the summer that several traffic island had become overgrown. This was partly due to an accumulation of silt. It appears that the islands were not being hand-swept.

The Council is now beginning to catch up with a programme aimed at clearing the islands of detritus. Those on Foxwood Lane, for example, are now looking tidy.

A more structured approach to street cleansing is needed though as some islands, including those on the A1237, are not being routinely cleansed

Elsewhere the Foxwood Residents Association is set to discuss street cleansing standards in their neighbourhood at their monthly meeting which is being held tomorrow. Residents have questioned whether the sweeping frequencies, promised by the Council on its web site, are actually being undertaken.

Rowntree Housing (JRHT) have agreed to organise a clean up of the play area on Teal Drive on Friday. The area – like many public open spaces during the current period of hot weather – has suffered badly from litter. Residents also plan a follow up over the weekend 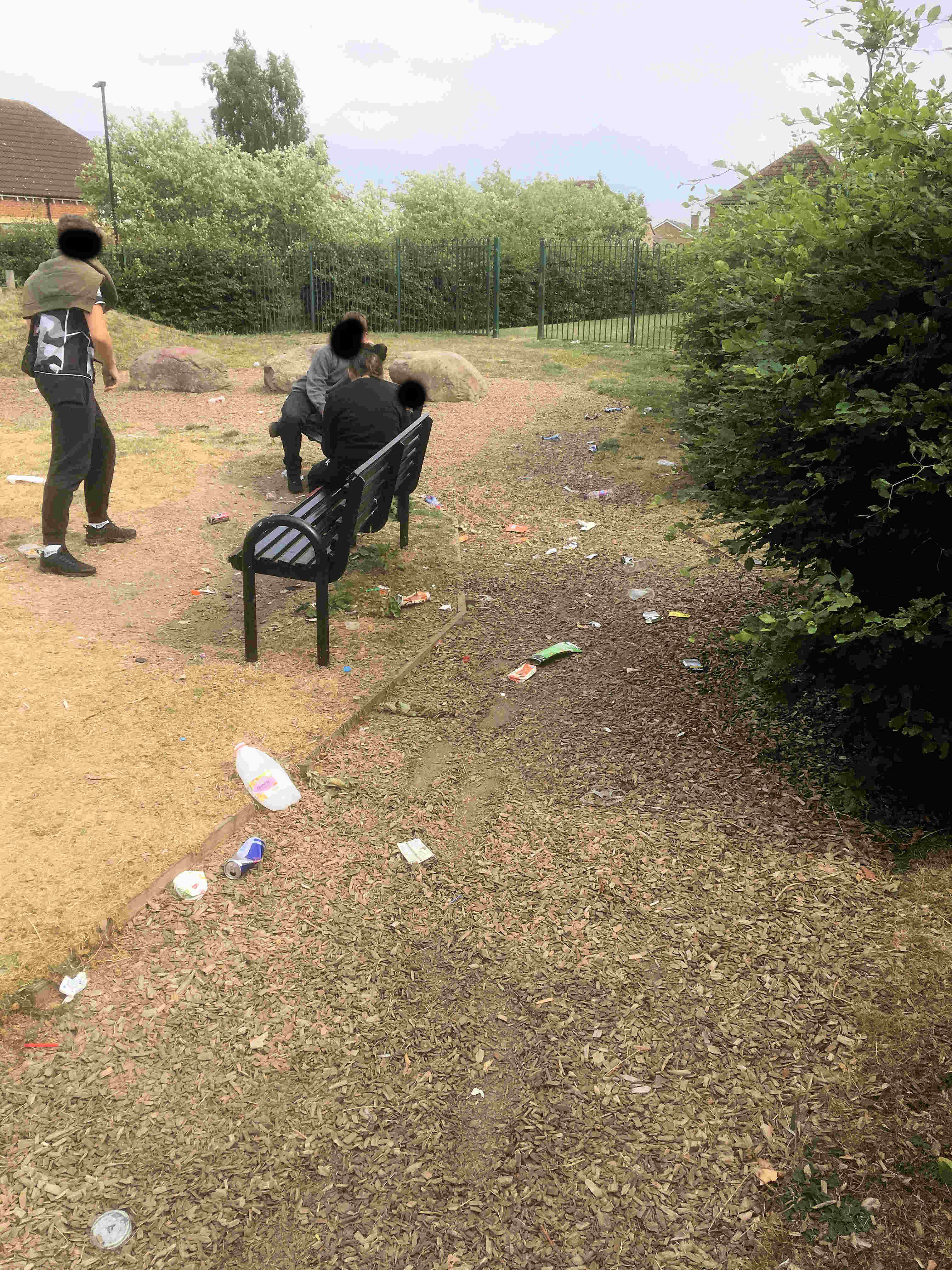 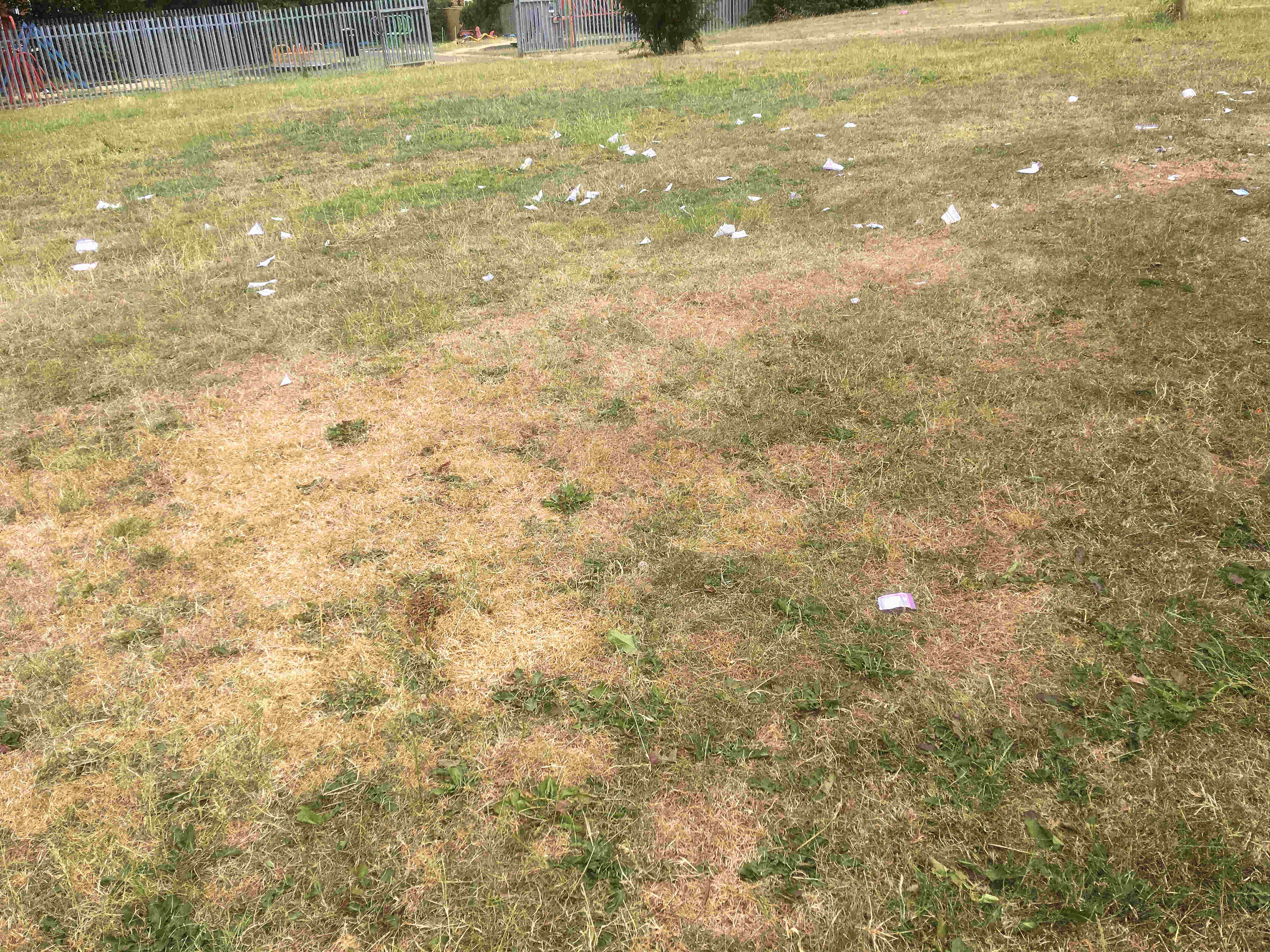 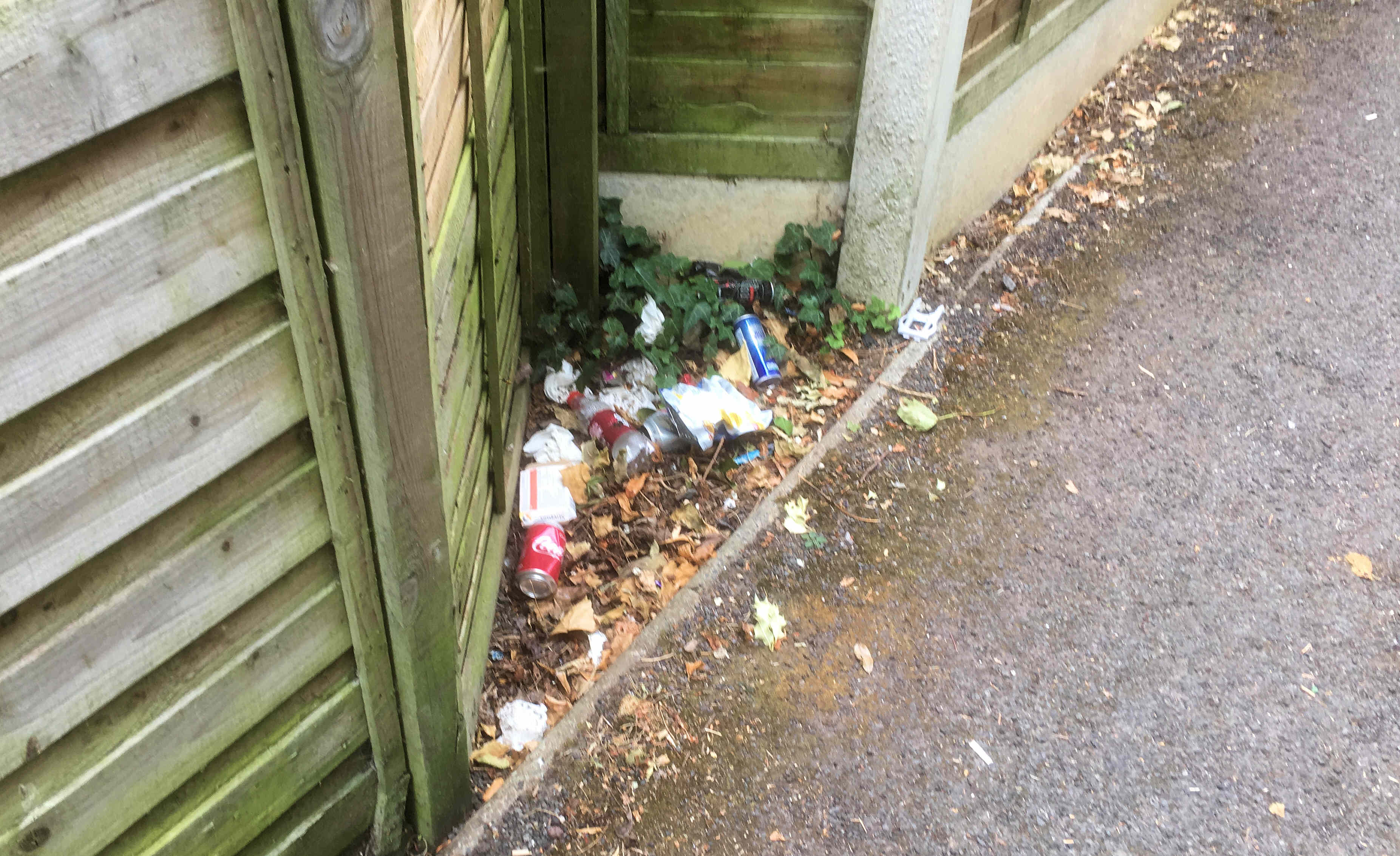 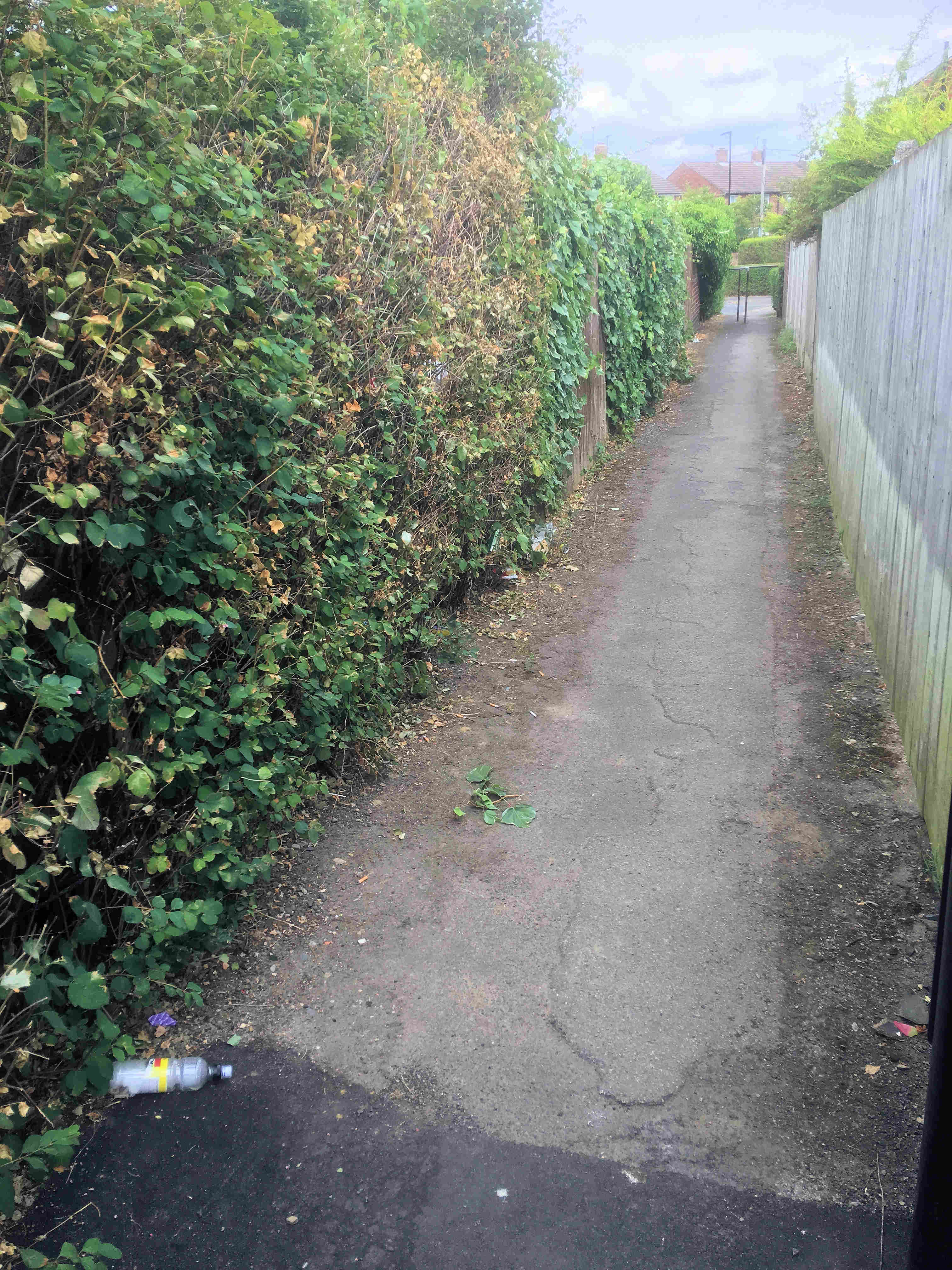 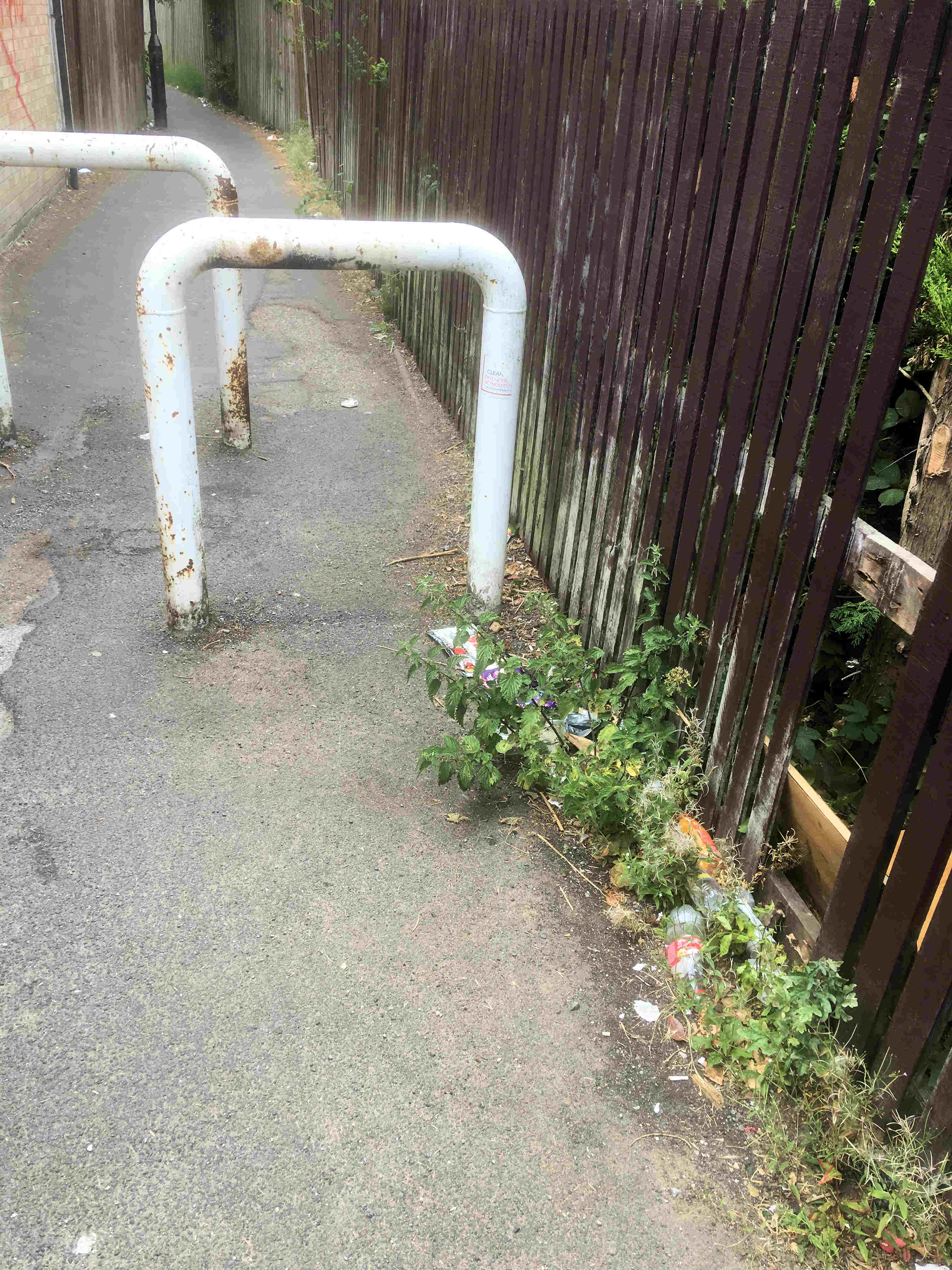