A fallen tree is currently obstructing the Skiddaw entrance to Acomb Wood.

Good to see that the litter bin on Tadcaster Road, which we reported last week as being full, was quickly emptied by the Council.

Seat dumped in Acomb Wood. Been a lot of problems with litter there. The wood is maintained by volunteers, is a heaven for wildlife and a popular walk for locals.

There is lots to admire before the seasons change in west York. Much voluntary effort has gone into making our community colourful this year

The Foxwood Residents Association will be supervising the planting of more spring bulbs tomorrow. There will be an increased number planted in Dickson Park

Also in Dickson Park, the Residents Association will be discussing, at their meeting on Wednesday, the planting of additional trees. A suggested layout has been provided by the local TREEMENDOUS charity. The meeting, which commences at 7:00pm, is open to all residents who live in Foxwood

As we’ve pointed out over the last few days, many of our public open spaces are looking clean and tidy at the moment.

In west York parks and amenity areas provide an attractive informal opportunity for leisure although in the Westfield ward several are under threat of development.

But there are several areas where litter and fly tipping are a problem. In some cases, items dumped many months ago still haven’t been removed by the Council.

Time for some action we think.

Fortunately, there is an active residents association in the Foxwood area and they have promised to support a month of action in their neighbourhood.

Elsewhere in the Westfield ward residents are currently less well organised so some proactive management is required. 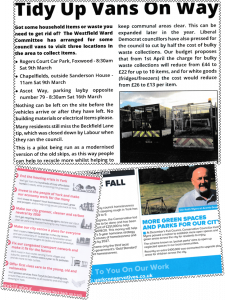 Shortly there will be local elections in the area. Some candidates are already delivering literature. Both Labour and the LibDems have been seen on the streets this weekend.

The Tories have resorted to employing a contractor to deliver their leaflets They candidly admit that they don’t actually have any candidates, with only a few weeks to go before nominations close.

But no matter. If the candidates or all parties want to impress why don’t they individually organise a “spring clean” in a problem area? This might help to make a favourable impression on voters as well as enhancing the local environment?

The Keep Britain Tidy organisation coordinates an annual Great British Spring Clean campaign. This year the campaign will run between 22nd March – 23rd April 2019 and will focus on removing single use plastics from our open spaces. 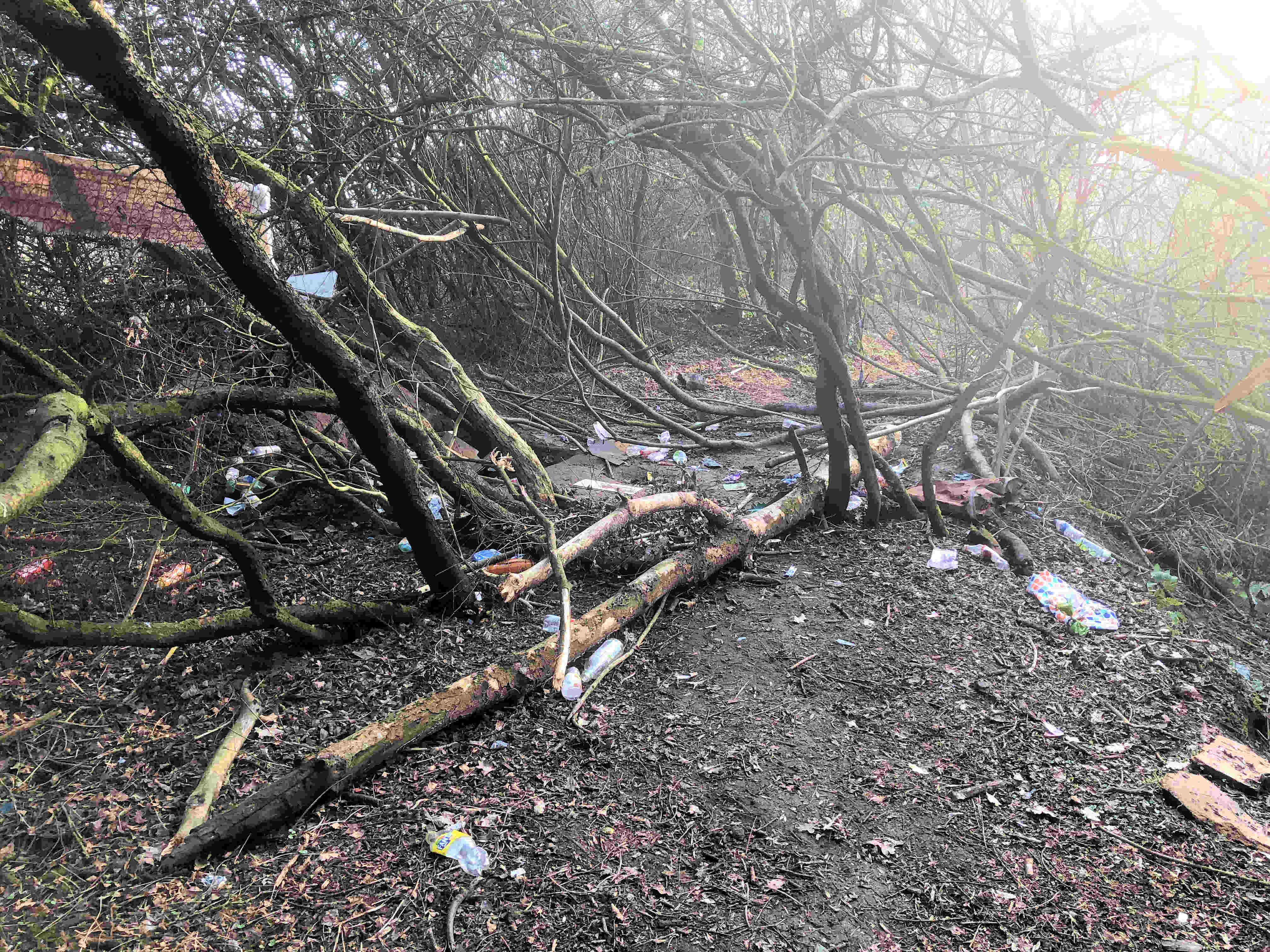 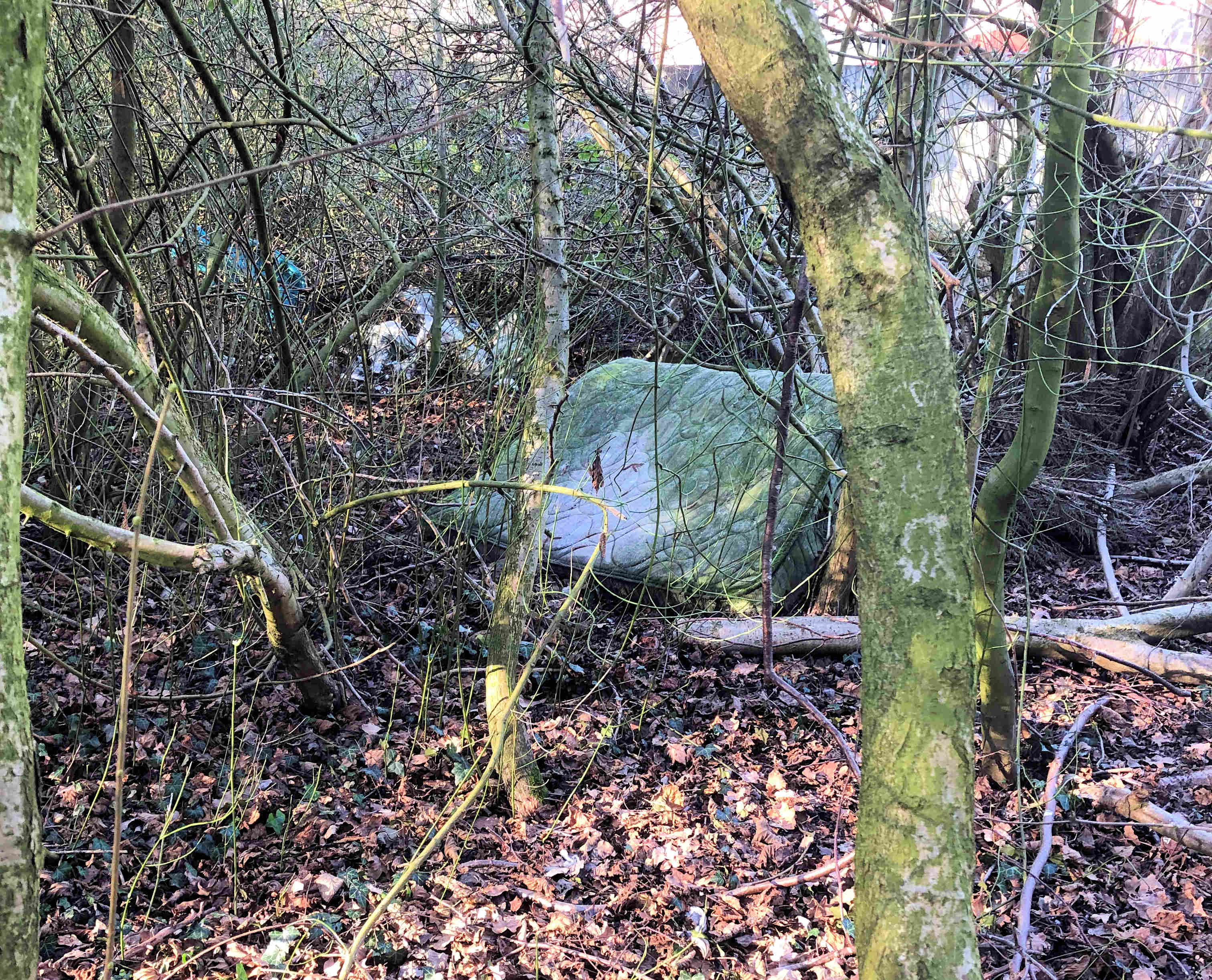 Dumped mattress in Acomb Wood has been there for several months. 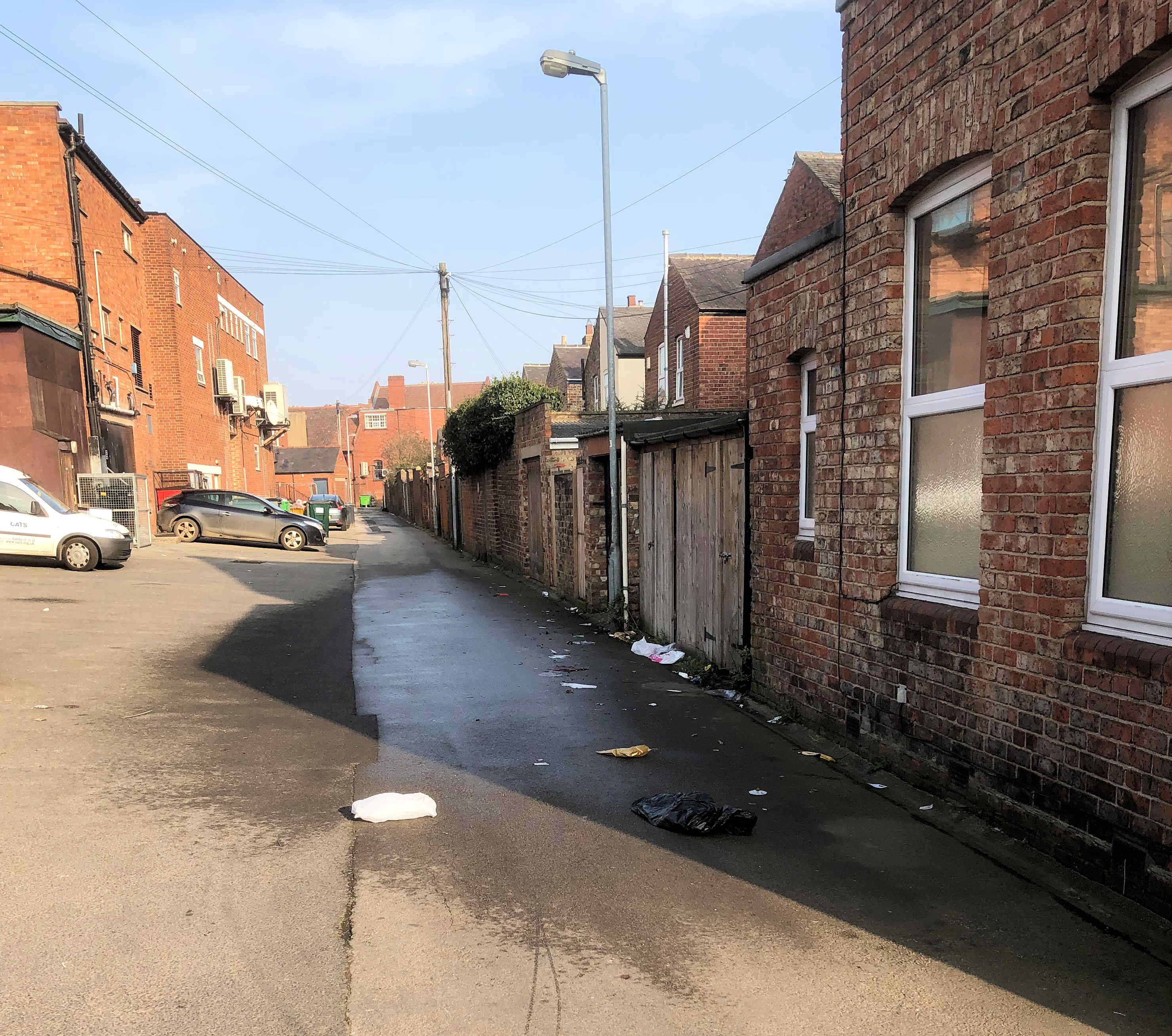 Litter in back Front Street is a constant problem 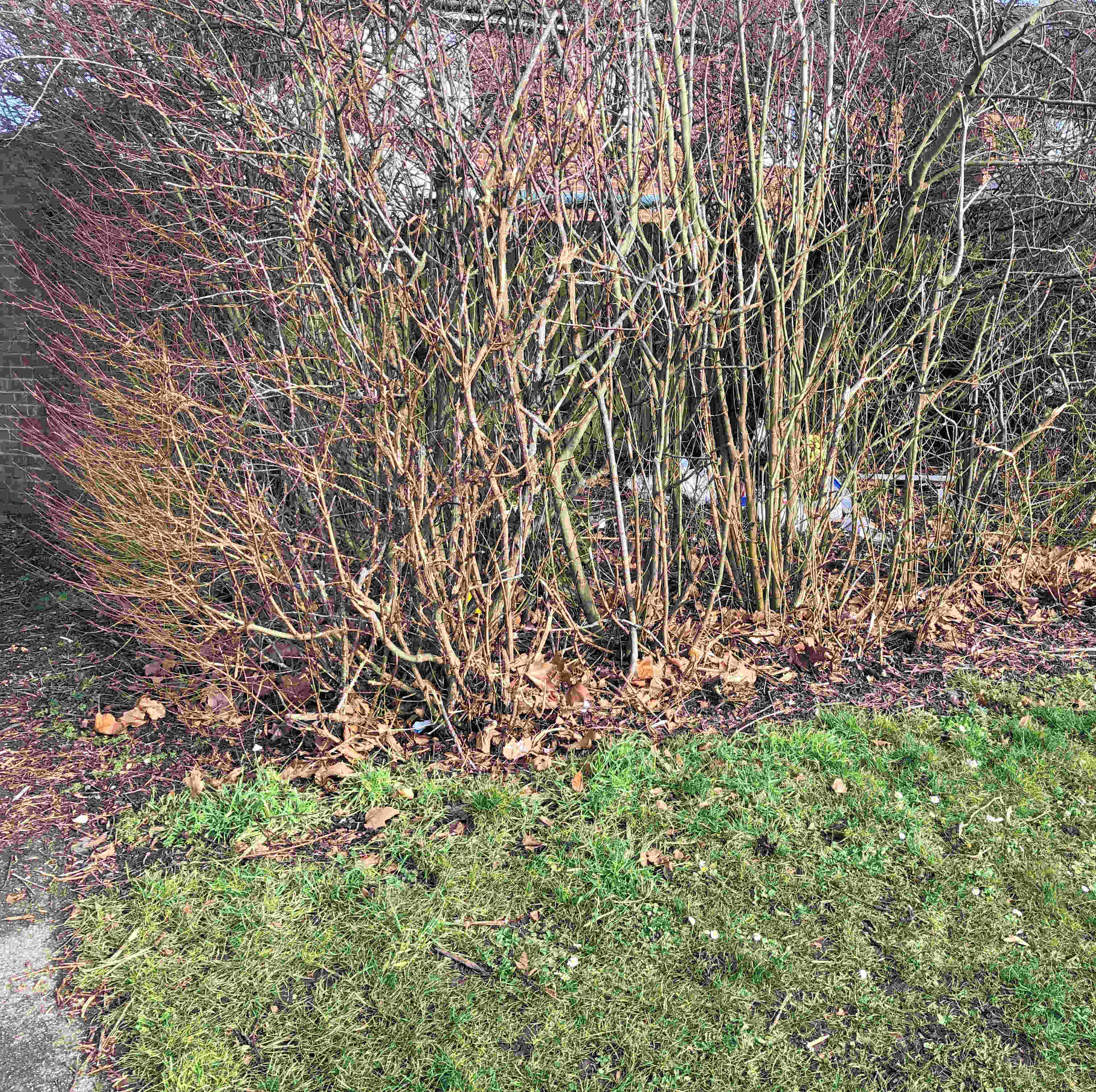 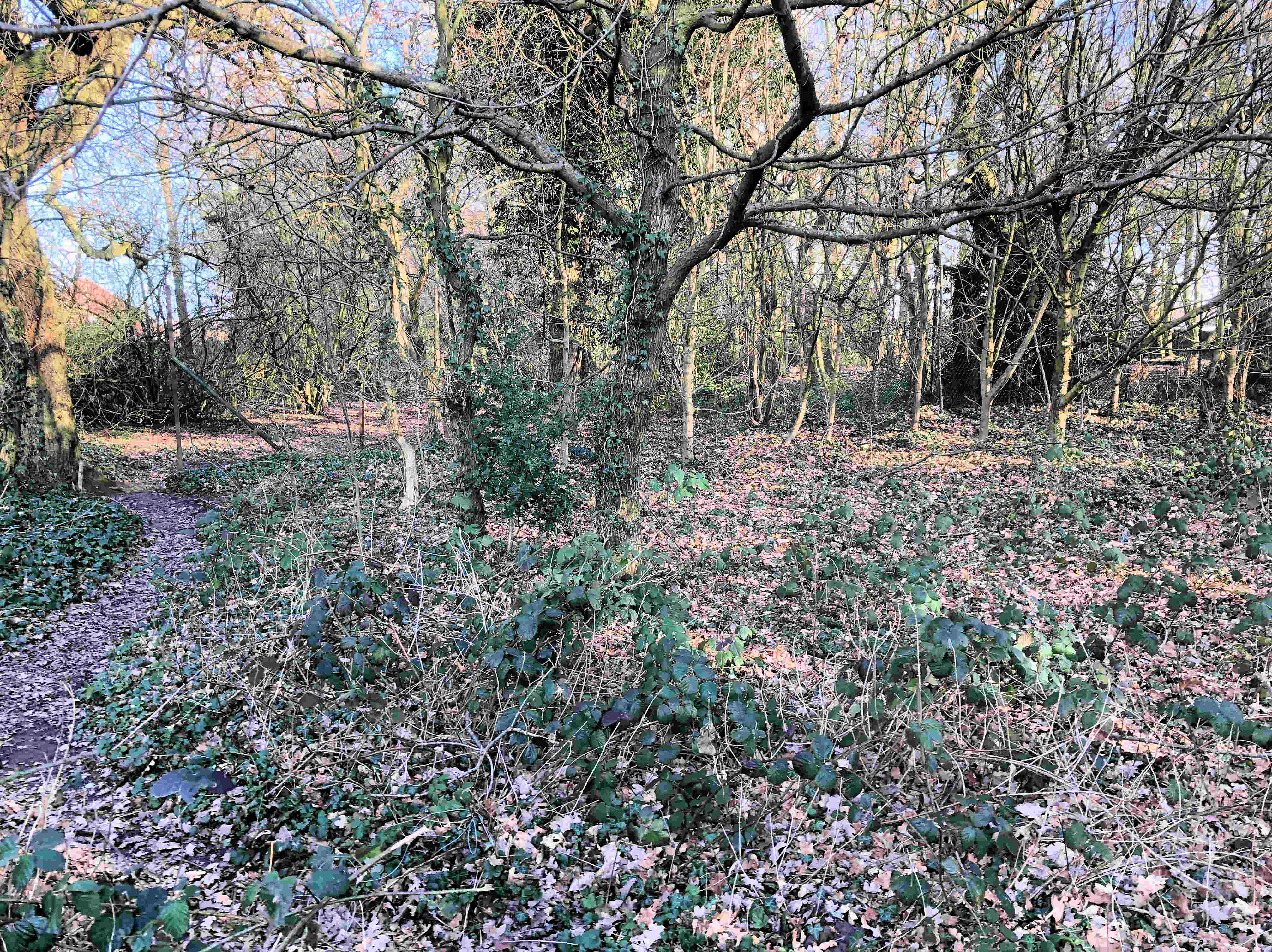 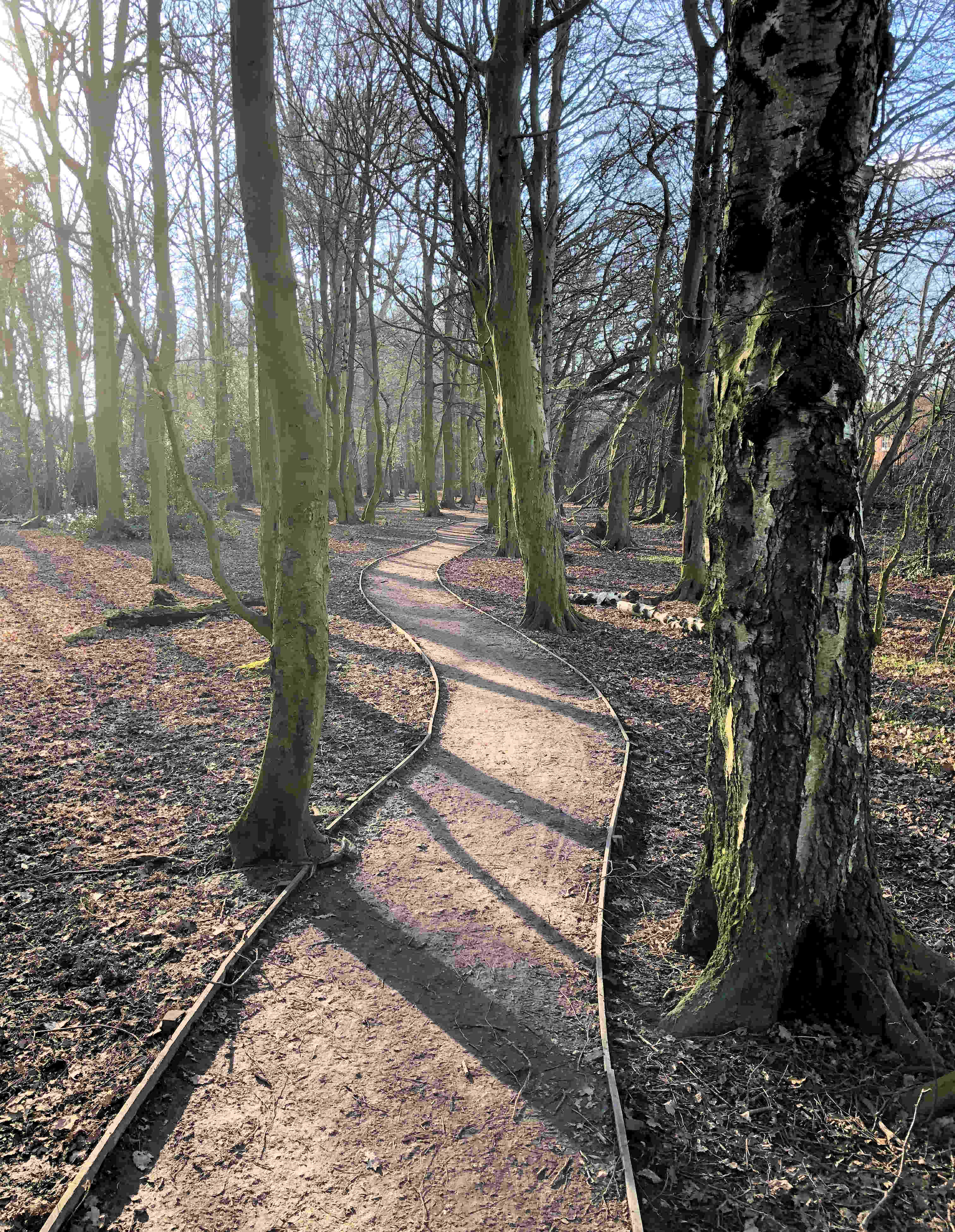 Acomb Wood is looked after by volunteers 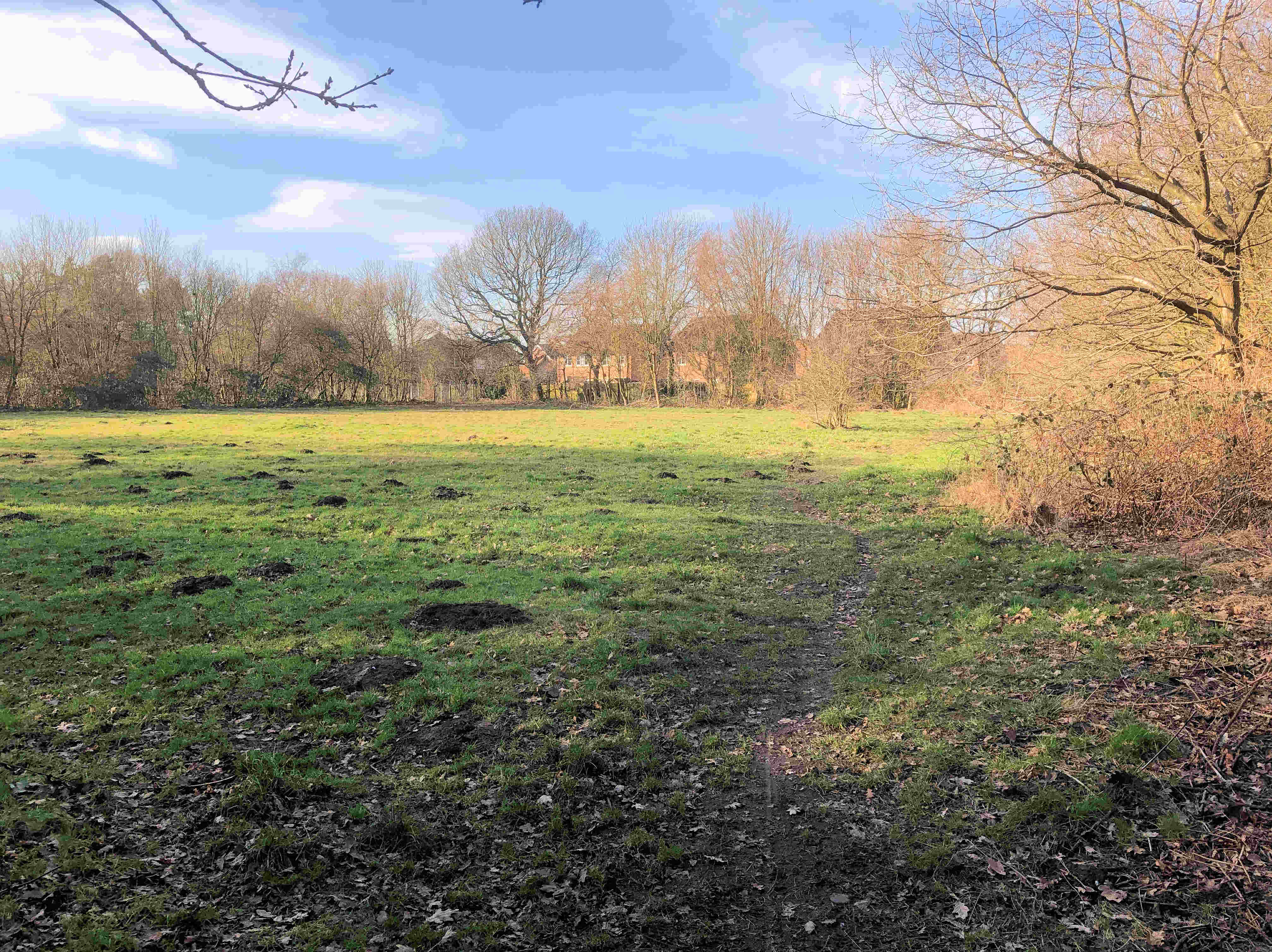 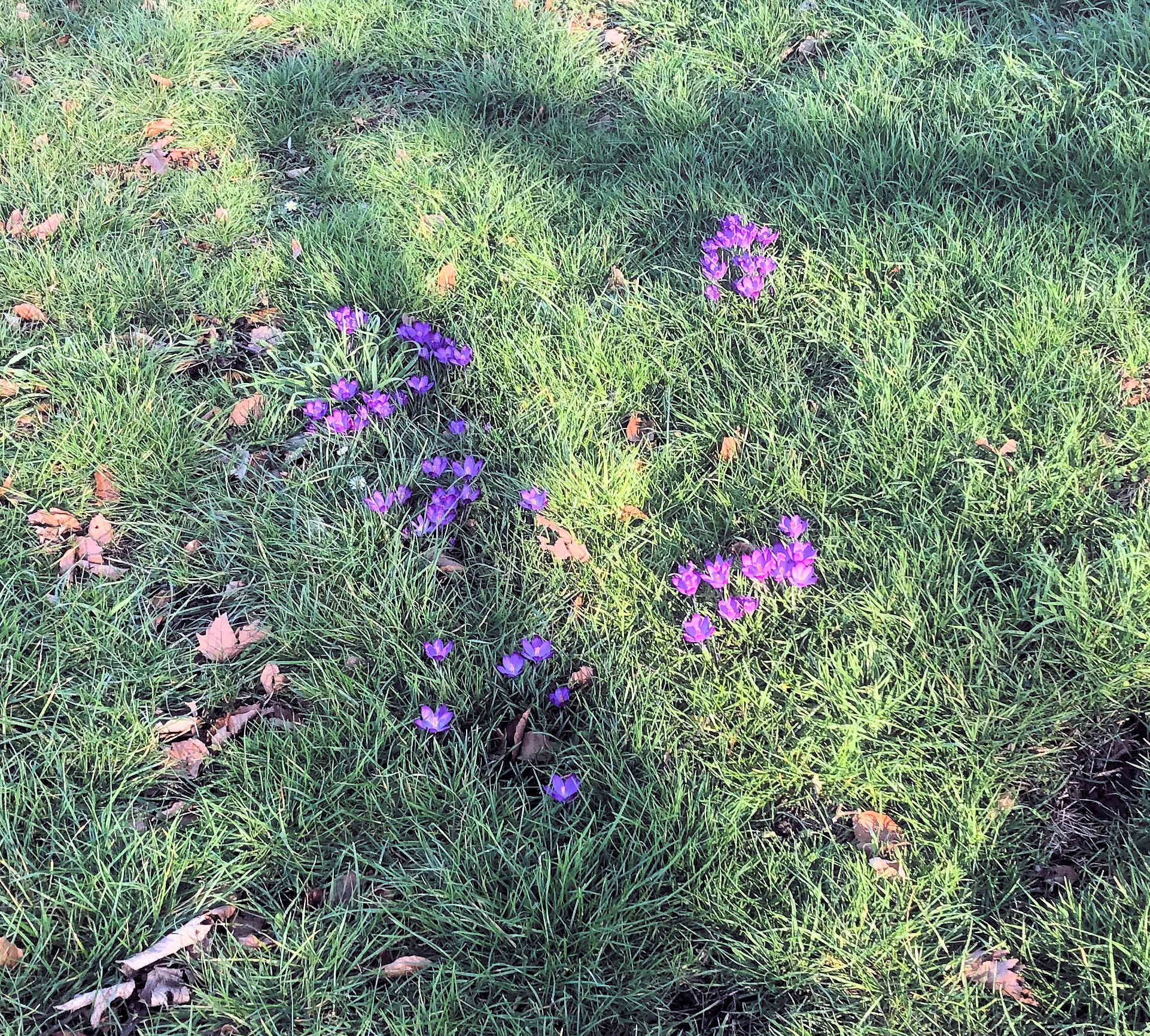 Crocus on Foxwood lane. All planted by local residents. 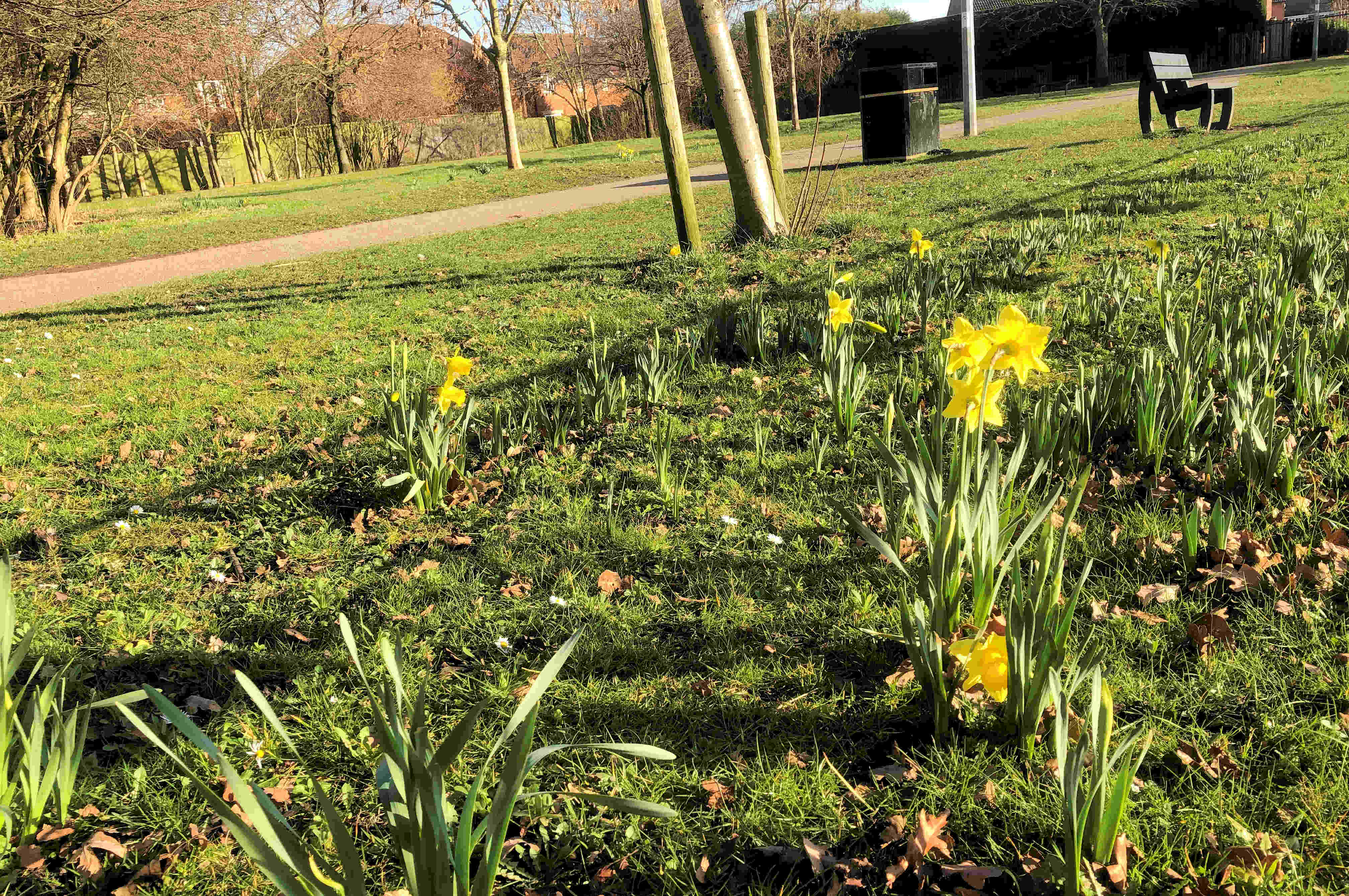 Daffodils in Foxwood park. Cultivated for by the Foxwood Residents Association