Also dumping next to the Cornlands Road park

We reported last week that several of the Council owned bus shelters in west York were looking shabby. Some were overgrown with weeds and undergrowth.

We are pleased to report that, following our highlighting the issue to the York Council , some of the shelters have been tidied up. Undergrowth has been cut back from the shelters making them much more user friendly.

However the work undertaken has also served to emphasise how much these shelters need a coat of paint and other refurbishment.

Many are now rusting quite badly.

We were also pleased to see for the first time for some time today that the Cornlands Park was largely free of litter.

There seems to be a slow improvement in some public service standards in the City following a disappointing summer. 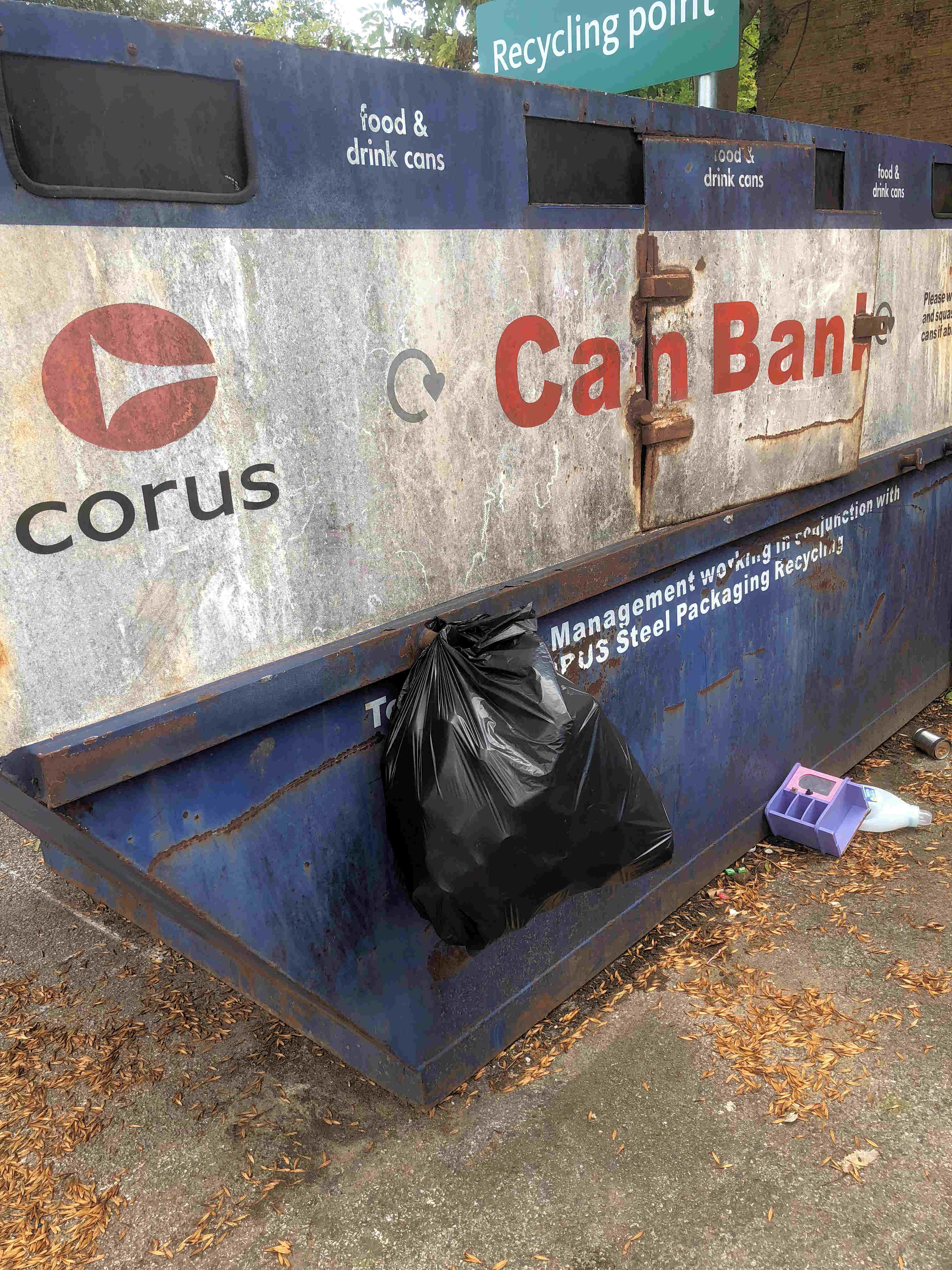 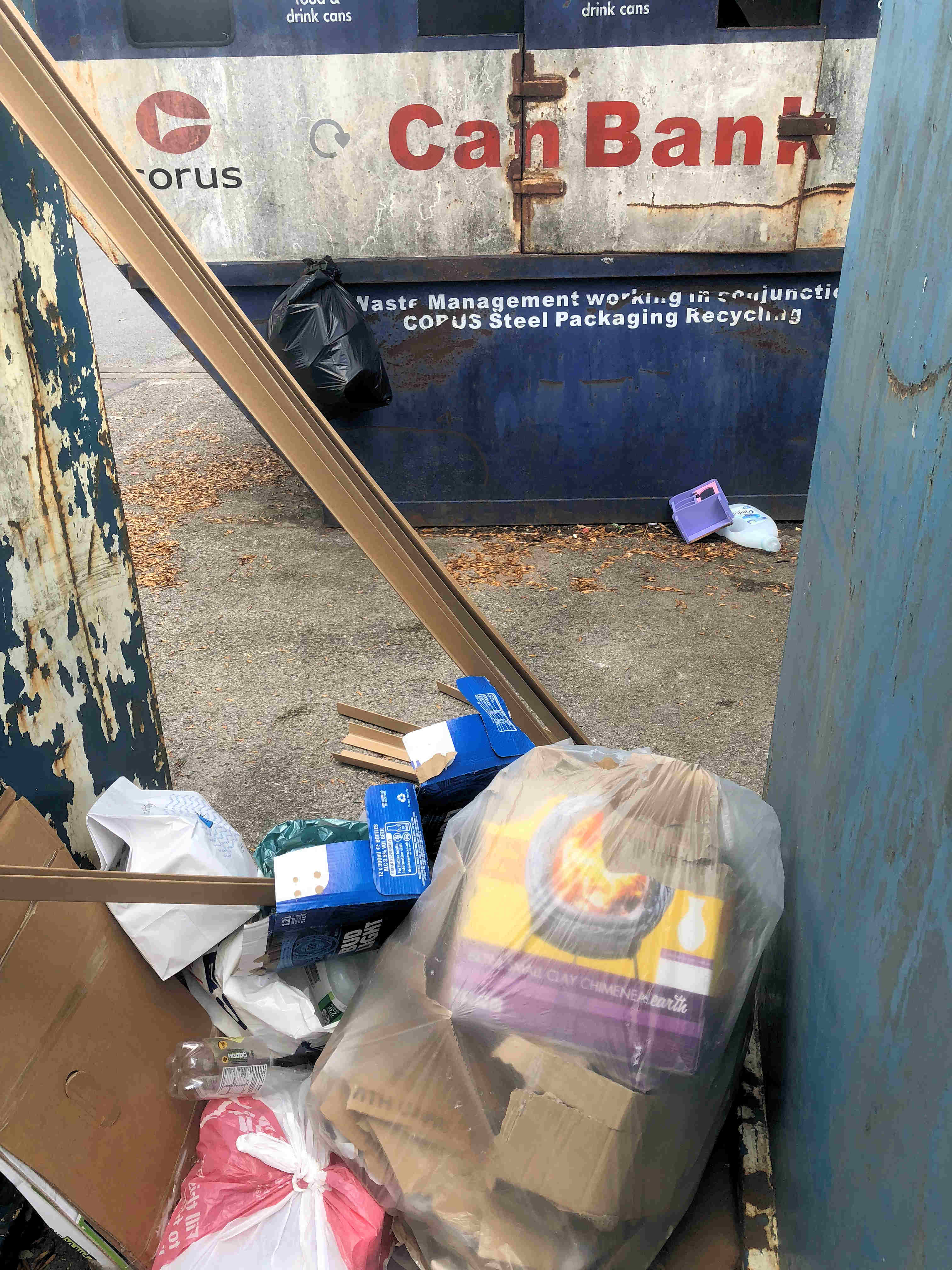 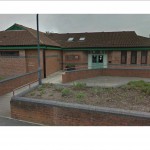 One of the entrances to the Cornlands Park (from the snicket) is to be gated. 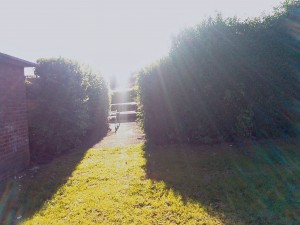 Entrance to be gated

The change has been on the cards for several years following problems with anti social behaviour.

Originally the intention had been to make the park capable of being locked at nightfall.  However the present Council wants to keep the two other entrances open.

The park has had increased usage since new play equipment was installed last year. Litter has however become a growing problem.

The sub station entrance has on occasions been used as an “escape route” by criminals.

The decision to install a locked gate was taken at a private meeting held last week which heard that “Crime and ASB statistics produced by Safer York Partnership covering a period from November 2012 to October 2013 for the 68 properties adjacent to the park, show that there were 8 reported incidents of crime and 8 reported incidents of ASB.

Residents with properties adjacent to the gate will be given a key.

Further consultation is promised in May.

Meanwhile a similar plan to gate the alleyway linking Wilton Rise and St Pauls Square has been withdrawn. Residents had objected on the grounds that the plan would have had an impact on waste collection arrangements.

There had been 14 incidents of crime in the area in recent years.

The Council is consulting residents about the possibility of gating one of the entrances to the Cornlands Road park. 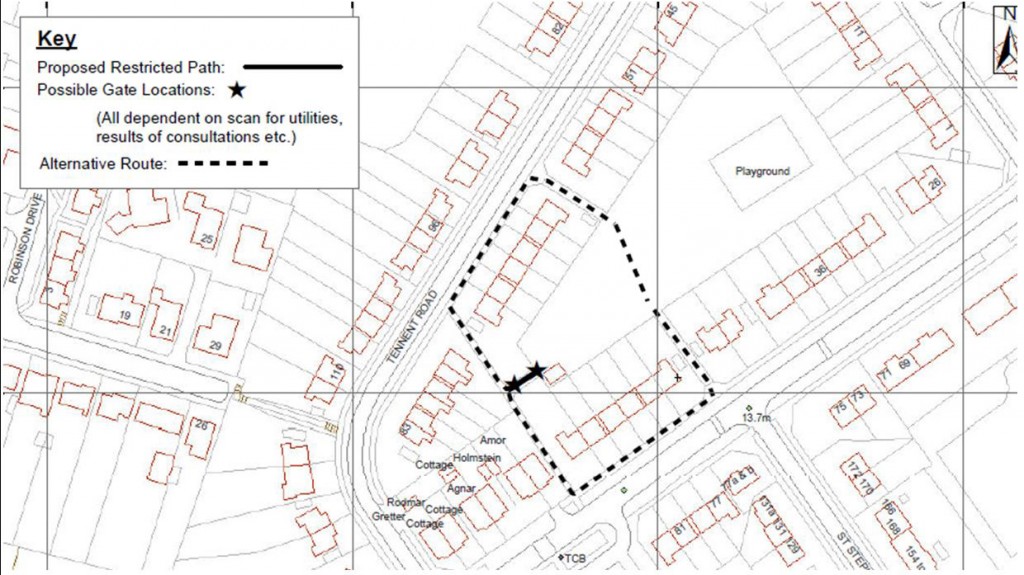 The proposal comes after complaints about noise and vandalism from some residents. 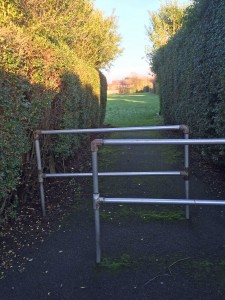 Following the work of the local residents association in getting new play equipment installed, the park is beginning to be more of an asset for the area.

However there are still problems with litter and the poop scoop bin needs to be replaced.

Some residents wish to see the area secured after nightfall.

The new play equipment, installed by the local residents association, in the Cornlands park is proving to be a success with local children.

Unfortunately the Council have not only removed the dog proof fence but have failed to provide either a “poop scoop” or litter bn.

The result is that the insecure area is a bit of a mess. 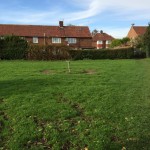 We’ve asked for a clean up of the whole park, but new bins need to be provided together with some sort of security to prevent access to the play area by dogs.

A similar initiative is needed at the Grange Lane play area 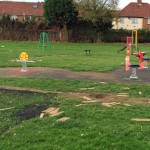 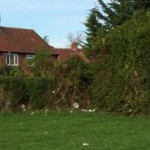 Litter piled up around perimeter of park