It is nearly 6 months since the Chief Executive of the City of York Council went on sick leave. The problem arose shortly after the May local elections and left the largely inexperienced new Council with inadequate senior management capacity.

The result was that there was a lack of direction during the summer period with the standard of several public services noticeably falling.

The Council drifted into several decisions, including a £20 million Guildhall redevelopment contract, without the rigorous reappraisal that a new administration, acting with the advantage of experienced advisors, might have chosen to approach differently.

The Council must now consider whether to continue with a temporary Chief Executive – a senior officer “acting up” – or whether to move to something more permanent.

Long service Chief officers in local government are entitled to 6 months sick leave on full pay followed by 6 months on half pay. So potentially if the Chief Executive continues to be absent there will be funding available in the budget to cover any backfill.

Not an easy decision and the health of employees must always be a paramount consideration.

But York taxpayers will now expect to see a roadmap published which shows a way back to having a full management team in place in the City.

There are simply too many decisions coming along (including the completion of the Community Stadium, the Guildhall, York Central, York Bypass improvements etc.) to allow a continued policy drift. 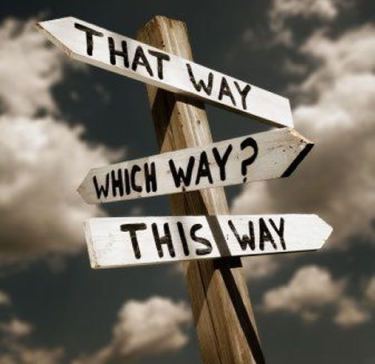 York seems likely to be without a permanent replacement for its Chief Executive for at least another 6 months.

Papers published for a meeting taking place on 1st February reveal that a review of the Council’s management structure, commissioned last June, has apparently still not been concluded.

The report blames ongoing financial pressures for the delays, although the Chief Executives post  has been filled on a temporary basis (at full salary) for over 6 months.

It now appears that the report on a new structure may now be available in March. A £150,000 a year saving on salary costs is being achieved from 1st April by deleting a post dealing with “transformation and change”

Staff working in the Chief Executives Department are being transferred to other management groups suggesting that the Council may be thinking of abolishing the role of Chief Executive altogether.

The Council will, however, now move to appoint a permanent Director of Public Health on a salary of around £100,000.

The Council will also make a permanent appointment to the post of “City and Environmental Services”. Essentially this is the role formerly held by Bill Woolley who retired over three years ago. It is responsible for planning and transport policy.  The post will also attract a pay level of around £100,000 pa. The Council says that to minimise recruitment costs this post will be “advertised externally on City of York Council Jobs Website and promoted through the Council social media channels”.  Minimal advertising of vacancies is usually a tactic that a Council adopts when it has “someone in mind” for the post.

Recent events – including the Councils response to the flooding crisis – suggest that there is a lack of effective leadership in the authority.  Taking over 12 months to find a permanent appointment for the post which is responsible for driving the administrative side of the Council is, at best, complacent and at worst negligent.

Councillors need to act quickly and decisively to fill the void. 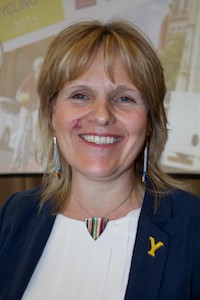