It seems, at the York Council, that the head of the paid service is changed almost as often as the Council Leader. On average they seem to last for less than 3 years. The current post holder was appointed in late 2016 and lasted only until the May 2019 elections.

She was taken ill shortly afterwards and not seen again at West Offices.

Now the media are speculating about a £400,000 payoff to facilitate her  “early retirement”.

Mary Weastell was the former Chief Executive of the much smaller Selby Council. Her promotion represented a risk by the York Council.  She maintained a relatively low key image up the point in September 2017 when she recommended that the Leader of the opposition and another experienced Councillor be sacked as Executive members.

The allegations against both were subsequently found to be bogus.

Ironically, those falsely accused were to be returned in May 2019 as the new leaders of the Council.

The LibDem led Council has had an awkward few months.

Street public service standards fell in the summer as inexperienced new executive members struggled with their portfolio responsibilities. There was an expectation that some of the suspect decisions of the previous years would be jettisoned but financially risky decisions were confirmed on the future of the Guildhall, and more recently, on how the Castle Piccadilly development would proceed.

Other projects seemed to stall. The Community Stadium has had more opening dates announced than goals scored by York City while large numbers of empty properties remained on the Councils books. The older persons accommodation project similarly ground to a halt. Many residents were antagonised by the decision to raise Councillor pay by 18% and the extension of the  lease for the controversial Spark container village strained the credibility of many.

But, in many ways more seriously, on the professional officer side of the Council, errors started to creep into published reports. Earlier in the week it transpired that vulnerable tenants had been told that their garden care scheme was being abandoned, apparently without any senior manager oversight.

There has been some  good new of course . Generally, the City has coped well with recent period of poor weather. The Councils budget papers were put into the public domain earlier and one Executive Councillor broke the habits of a generation by determining contract awards at a public decision session.

The LibDems had promised more openness prior to the local elections. They were urged in June to publish the (anonymised) information on which they based a decision on whether to fund the cost of early retirements and other severance packages.

They have not done so.

As a result, information has been leaked by opposition politicians determined to gain an advantage through the inevitable innuendo that accompanies large expenditure revelations.

The Council has backed itself into a corner.

Irrespective of any non-disclosure agreements that may have been signed, it cannot now even explain publicly the scale of any pay-out and how it has been calculated. Most of the expenditure may simply reflect pension costs over an extended period. We may never know.

There is a potential conflict between an employees right to personal privacy – even more important when someone is trying to address a health issue – and the legitimate interests of taxpayers in ensuring that any deals are fair and reasonable.

There is no convincing scrutiny of decisions taken behind closed doors.

So the Council should in future agree to make public information about the scale of any payments being authorised and the justification for them.

There is no need to identify individuals. We have seen recently, at national level, how the abrasive and intrusive attention of the media can have tragic consequences.

But a more balanced and understanding approach to the public interest is needed from the York Council.

There seems to be a lot of broken glass around at present. This may be a result of the high winds having blown over recycling boxes.

Whatever the cause, we hope that residents will report problems with broken glass.

Glass can pose a particular risk for animals, children and cyclists, so its worth taking a few minutes to either to sweep it up or put in a report via https://www.york.gov.uk/ReportProblems 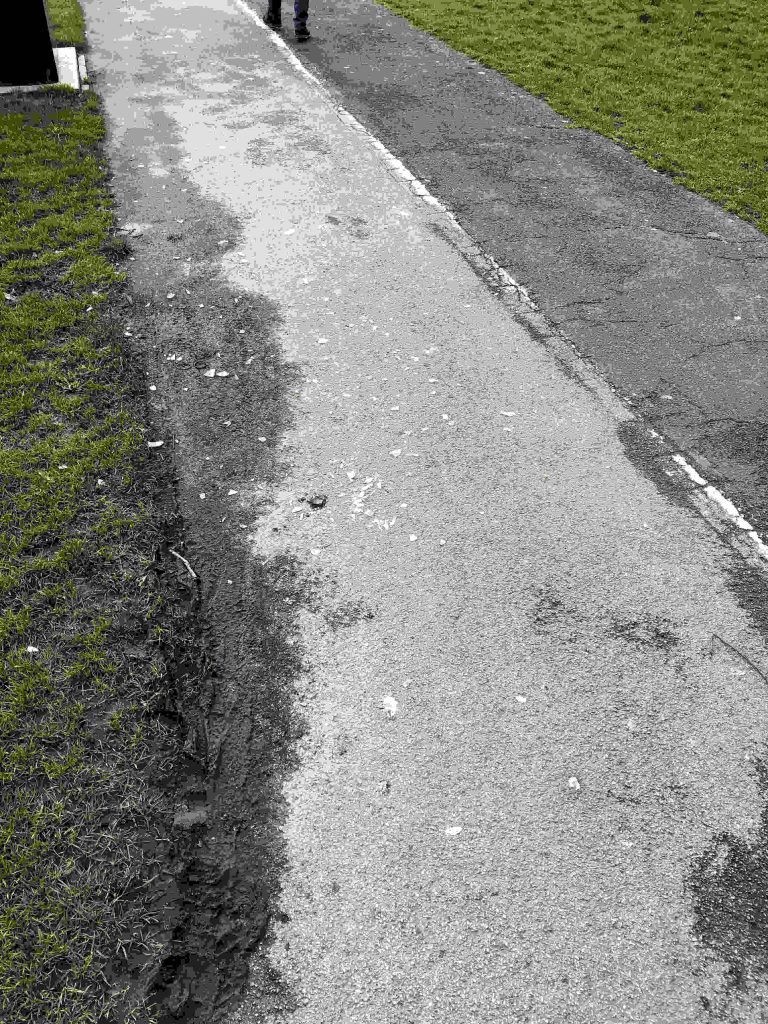 Residents in Foxwood have complained to the Council about continuing problems with leaves and other tree detritus impeding footpaths.

Not all paths were swept of debris in the autumn and now the recent high winds have added to the backlog of work.

The Foxwood Residents Association at its meeting on Wednesday decided to support once again the “Great British Spring Clean” initiative.