Last Thursdays decision meeting considered a large number of proposed changes to parking restrictions in the City. The results have now been published by the Council click here

A large number of representations were made by Councillors and residents who attended the meeting. These included Westfield Councillors Sheena Jackson and Andrew Waller 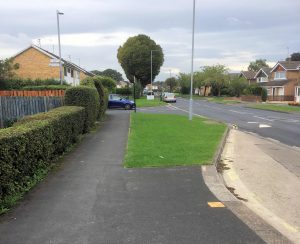 Changes to parking restrictions on Foxwood Lane (Bellhouse Way high numbered end) junction, Cranfield Place (outside community centre) & Morrell Court (junction) were considered by Cllr Ian Gillies. He declined to make major changes to the existing arrangements. However, he did agree to;

The Foxwood Residents Association will discuss the issues at its meeting on Wednesday.

It is likely that they will ask that Councillors pursue; 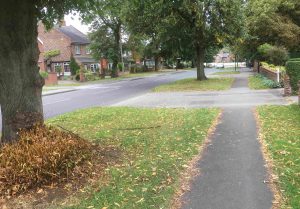 The meeting also declined to introduce parking restrictions at the junction of Askham Lane and Vesper Drive.

However, the Council’s Assistant Director  is to write to the police in relation to taking action  against obstructions caused by vehicles on grass verges (and regarding devolution of powers – which would allow Council enforcement staff to take action on issues like these).