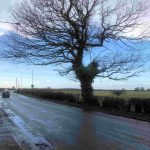 Large, unbalanced, trees need to be checked for safety

At least  one large tree has been blown over by the high winds today. It is reported to be blocking a road near Elvington.

The  incident has produced a renewed call for the Council to lop some of its older highway trees. 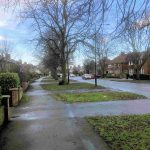 Tree detritus has been falling on passers by in Wetherby Road

Residents in streets like Wetherby Road and (little) Green Lane have previously called on the Council to lop – or maybe pollard – overgrown trees. They have had little response. 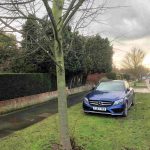 Some trees in Ridgeway have been pruned this week

Contractors were undertaking minor works nearby in Ridgeway but larger trees were being left.

In due course high sided vehicles are likely to impact overgrowing branches. 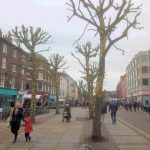 Trees on Parliament Street have been pollarded

The council has pollarded trees on Parliament Street. They will grown back quickly, but to a scale in line with the function of the street.

Some ward committees have allocated funds for lopping work but non of it appears to have been spent to reduce the hazards caused by large,old trees.

Any work must be competed before the start of the bird nesting season. 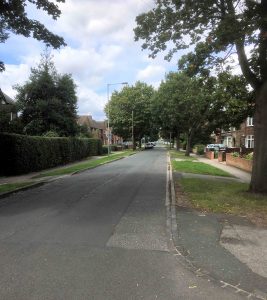 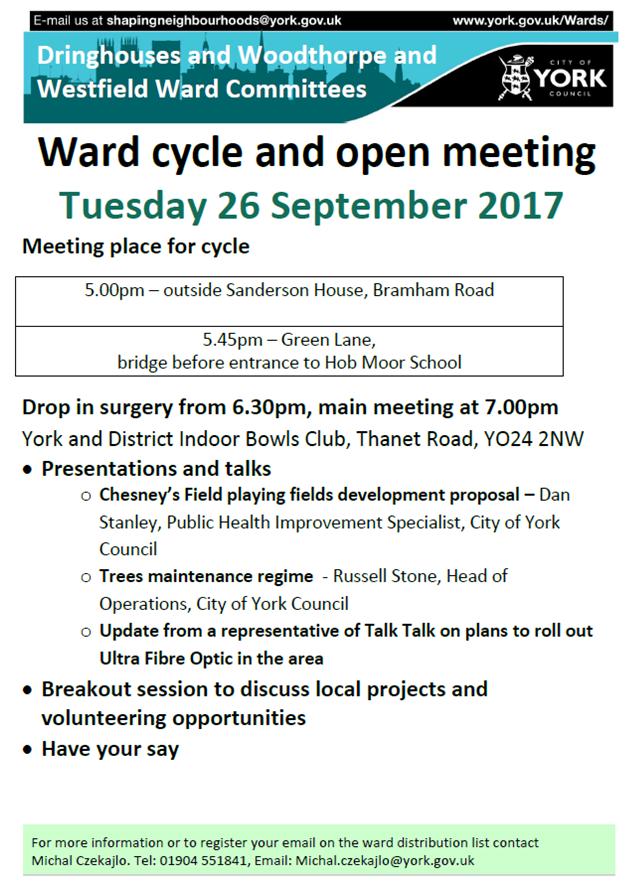 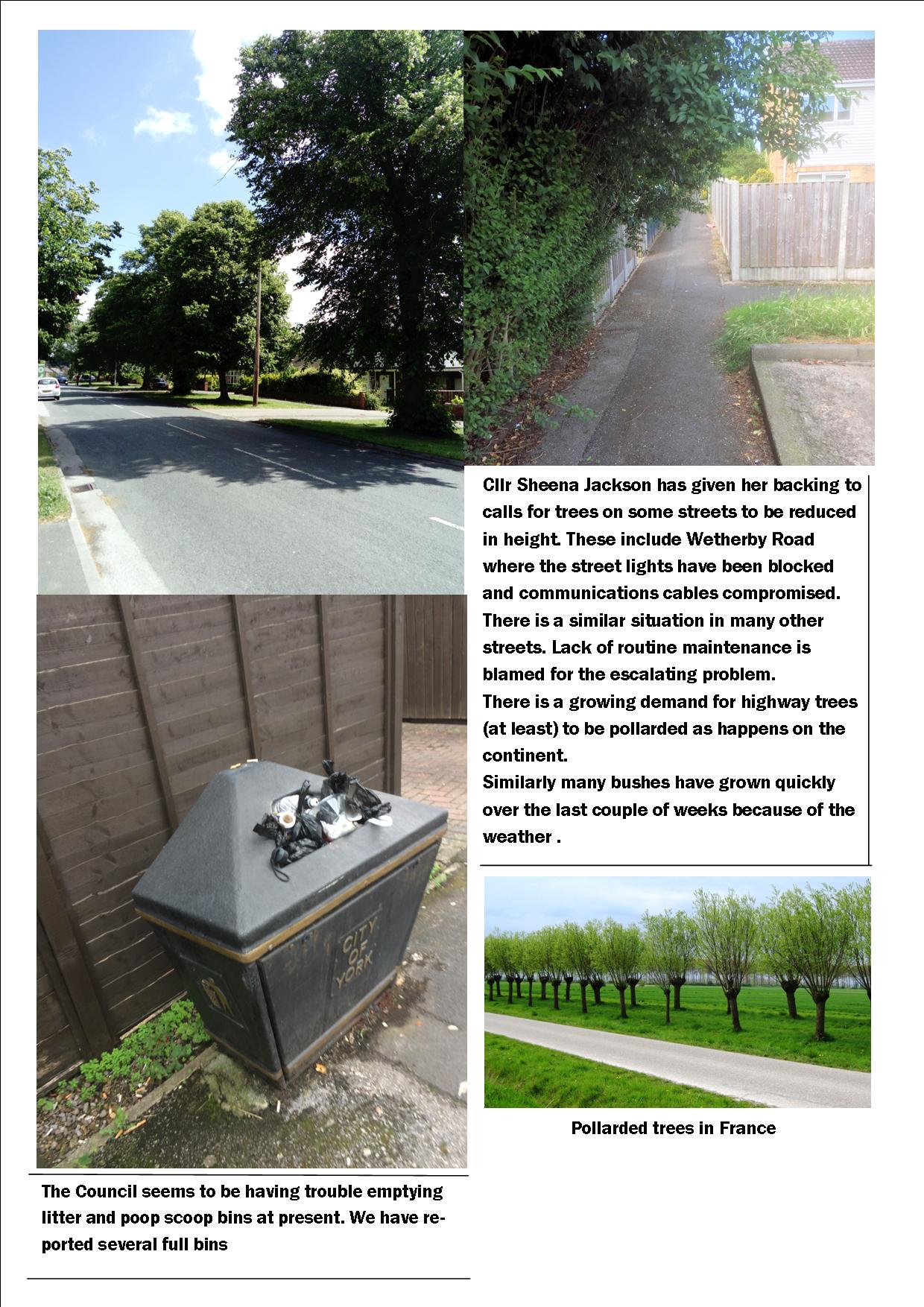