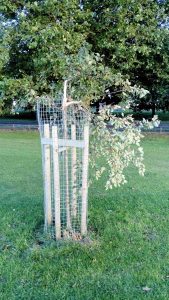 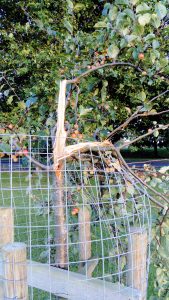 A number of trees on the amenity area next to Foxwood Lane were vandalised yesterday.

It is the second attack in less than 3 months.

The trees were provided through public subscription, so everyone in the community has an interest in bringing those responsible to book.

The local Police haven’t attended Residents Association meetings in recent months, so we hope that they will turn up on Wednesday and explain what they intend to do to address the increase in anti-social behaviour in the area.

If anyone can cast light on who is responsible for the vandalism please let us know.

The Council is to consult residents on introducing Public Space Protection Orders (PSPOs) to tackle the problems caused by youths in West Bank Park and Acomb Green.

The proposal will be considered on 4th April. 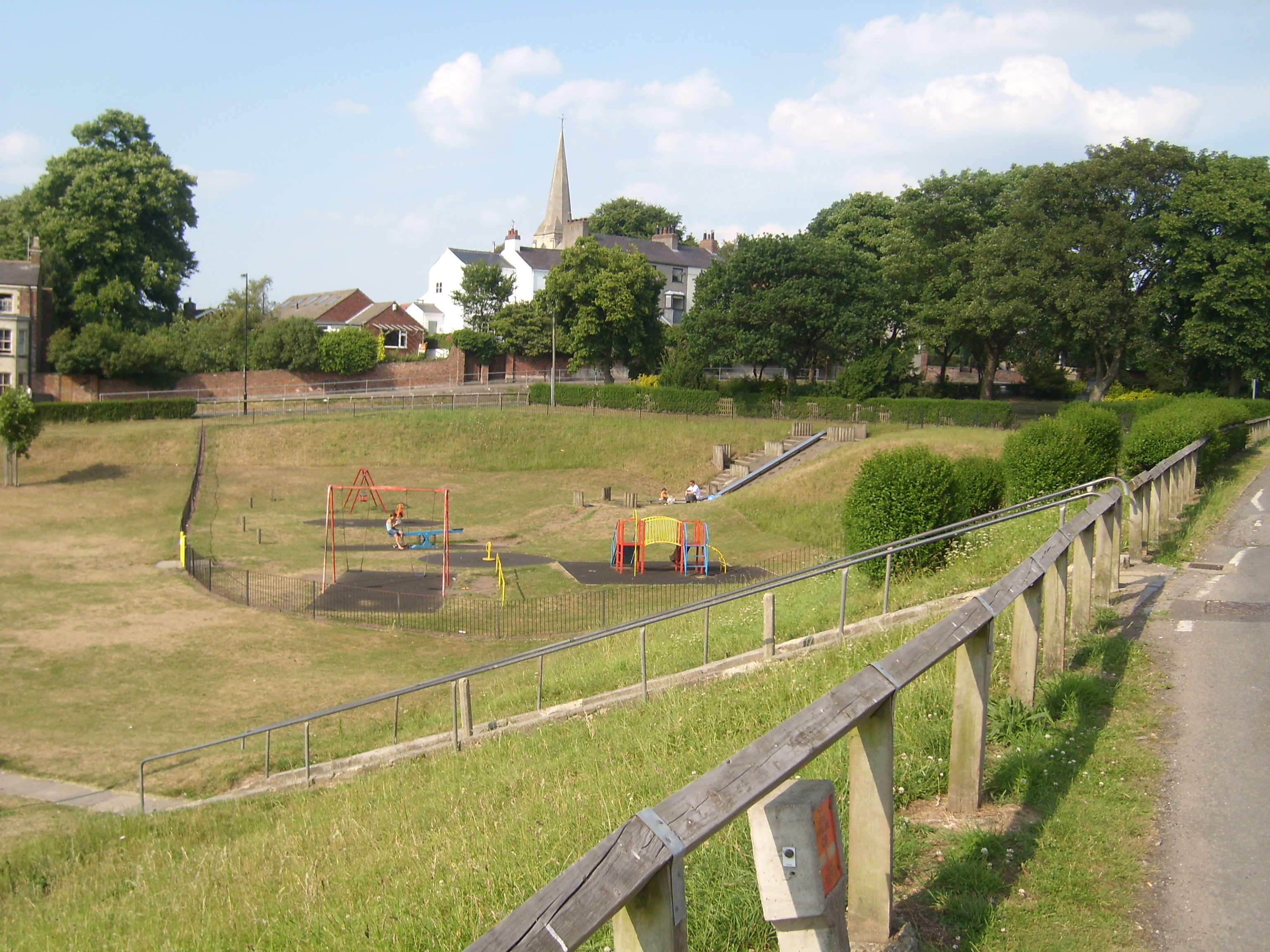 Options that the Council could look at introducing, through a PSPO, include:

The proposals have been prompted by an increasing number of complaints about anti-social behaviour during the summer months. Between April and September, the police responded to 33 complaints about gangs gathering on the Green together with 4 about drunken behaviour and a further 4 where an attempt was made to set fire to the play equipment.

If supported, the restrictions – which can be enforced by one the spot penalty notices – would also apply to the streets surrounding The Green.

Crime levels have been creeping up in York recently and residents will be expecting to see some effective remedies proposed by the candidates who are standing in the crime commissioner elections which are taking place in May. 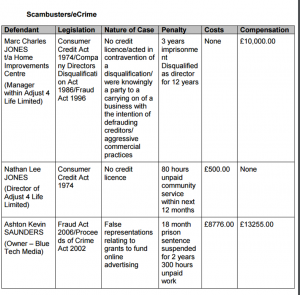 One of the entrances to the Cornlands Road park is recommended for closure in a report to be presented to a meeting next week (see plan). 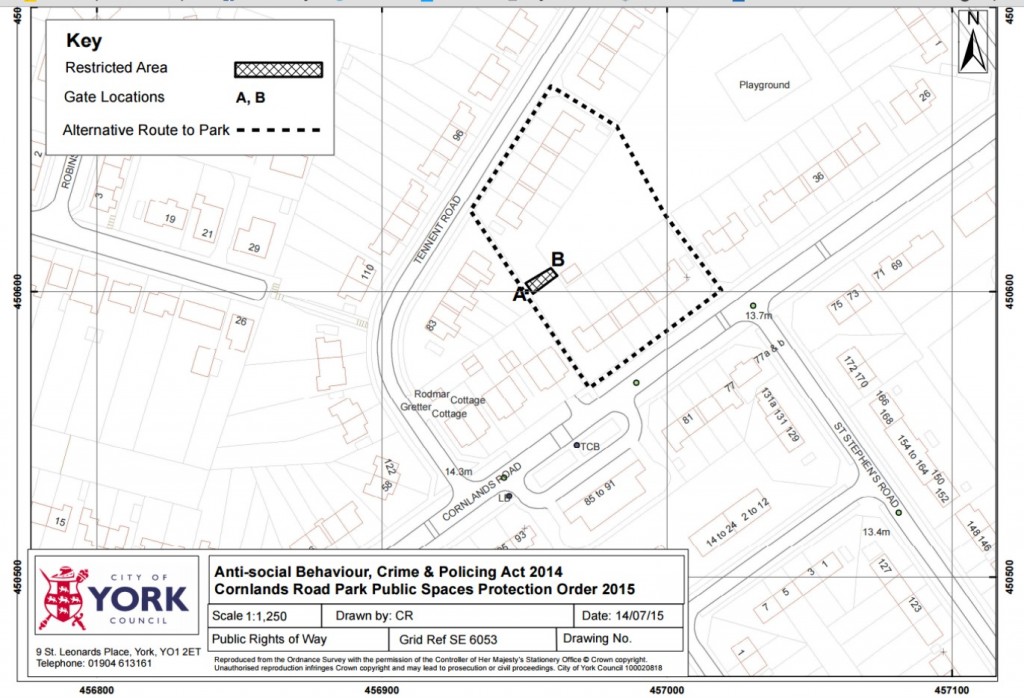 There have been few objections to the plan which will use new Public Space Protection Order legislation. The legislation allows access to be restricted to areas which have a poor crime record.

Last year the Cornlands Park was the centre of increased anti-social behaviour in the area and Police hope that restricting the number of access points to the park will make enforcement easier.

Many residents though would like to see the whole of the park secured after dark.

The same meeting will consider a petition presented by local Councillor Sue Hunter to the last Council meeting.

It requesting the alleyways between 30-38 Gale Lane,1-9 Bachelor Hill and to the rear of 11-15 Bachelor Hill be gated for reasons of security. 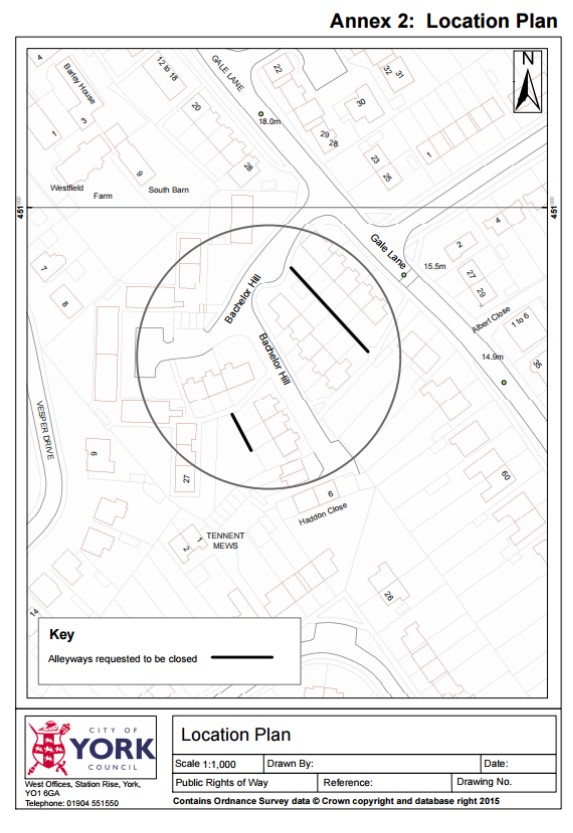 A report by officials to the meeting claims that there have been no reports of anti-social behaviour in the area during the last 12 months and that therefore the Public Space Protection Order legislation cannot be invoked in this case.

Not with standing recent statistics, over the years’ rowdy behaviour has been a recurrent issue in the area.

The snickets concerned are not short cuts. They are only used – legitimately – to access the rear of the terraced properties.

The snickets, which are both on Council Housing Department owned land, could still be closed but funding would be needed from either the estate improvement budget or the Ward committee.

A major new partnership operation in York will support vulnerable young people and clamp down on anti-social behaviour this summer holiday.

Throughout the summer, Operation Liberate will see police joining forces with partner organisations to target areas where anti-social behaviour has been an issue in the past.

High-visibility patrols by officers, PCSOs and Special Constables will assess these areas and deal with any groups of young people. The operation is aimed to keep young people themselves feeling and being safe, providing them with constructive help and support.

Where appropriate, young people will be passed on to partner agencies and given the chance to discuss any issues they may have.  Meanwhile, parents will be contacted by the Youth Offending Team, who will provide them with relevant support and advice, and ask them to collect their child.

Operation Liberate is the first time such a large-scale initiative has been undertaken by North Yorkshire Police, and sees officers work closely with the Youth Offending Team, City of York Council, Lifeline, the Bridge House Sexual Assault Referral Centre, the NHS, the Rock Church, the Jack Raine Foundation and others.
END_OF_DOCUMENT_TOKEN_TO_BE_REPLACED

Police in York have unveiled their latest tool to help curb drink-induced disorder in the city.

Breathalysers have been given to door staff at a number of licensed premises to help stop people who have had too much to drink from getting in to bars and clubs.

While door staff will still use discretion over an individual’s level of intoxication and whether or not they are in a fit state to enter their premises, a breath/alcohol reading of twice the drink drive limit or higher could greatly increase the chances of someone being refused entry.

Not everyone will be breathalysed, just those who are suspected of having already had too much to drink.

Acting Inspector Andy Godfrey of York Safer Neighbourhood Team, said: “The breathalysers are another tool to help us tackle drink-related disorder and violence. Many people pre-load before going out for the evening and are already heavily intoxicated before they enter a bar.

“Much of the disorder and violence we are called to deal with is triggered by excessive alcohol intake. Being drunk and out of control also makes people more vulnerable. The breathalysers will support door staff in the difficult job of challenging people who they believe have drunk too much.

“So far, the devices have been well received by local licensees and we hope they will have a positive impact on York’s thriving nightlife.”

Nine devices were trialled at various venues over the weekend of 9 January and a further six will be given to licences premises this coming weekend.

Jane Mowat of the Safer York Partnership, which has funded some of the breathalysers, added: “We are delighted to support this initiative which hopefully will not only raise awareness about how much individuals have actually been drinking but also assist in our long term aims to ensure the safety of all those who come to York to enjoy our nightlife.”

The breathalysers are part of a number of initiatives introduced in by North Yorkshire Police in partnership with the City of York Council, the Safer York Partnership, NHS, door staff, members of Pubwatch, Street Angels, British Transport Police and York University, to help keep alcohol fuelled disorder to a minimum.

York police have also introduced new security briefings ahead of each weekend evening. These are attended by door staff, Street Angels and other agencies who help to keep people safe during the night time economy.

Policing patrols are also stepped up during weekend evenings and are boosted by Special Constables who provide additional policing resources voluntarily.

There has been an increase in the number of complaints about noise and anti social behaviour  over recent days.

Problems with noise can, in part, be traced to windows being left open in the warmer weather that the City is enjoying.

However in some streets neighbours have been seriously disturbed. One such area is St Stephens Square  and now the activities of those living in two particular blocks of flats there have been passed to the Police for their attention.

About 6 months ago the authorities centralised their anti social behaviour resources in West Offices and it is beginning to look like this was a backward step.

If the problem is on the street – or involves more than just noise – then it should be reported to the Police. There have been changes in the local policing teams recently and more are in prospect but the easiest way to contact them is by telephoning 101.