Good to see that progress has been made in clearing moss and detritus from the Grange Lane – Chapelfields Road snicket. Nearby hydrants sign – damaged 2 years ago – has still not been repaired 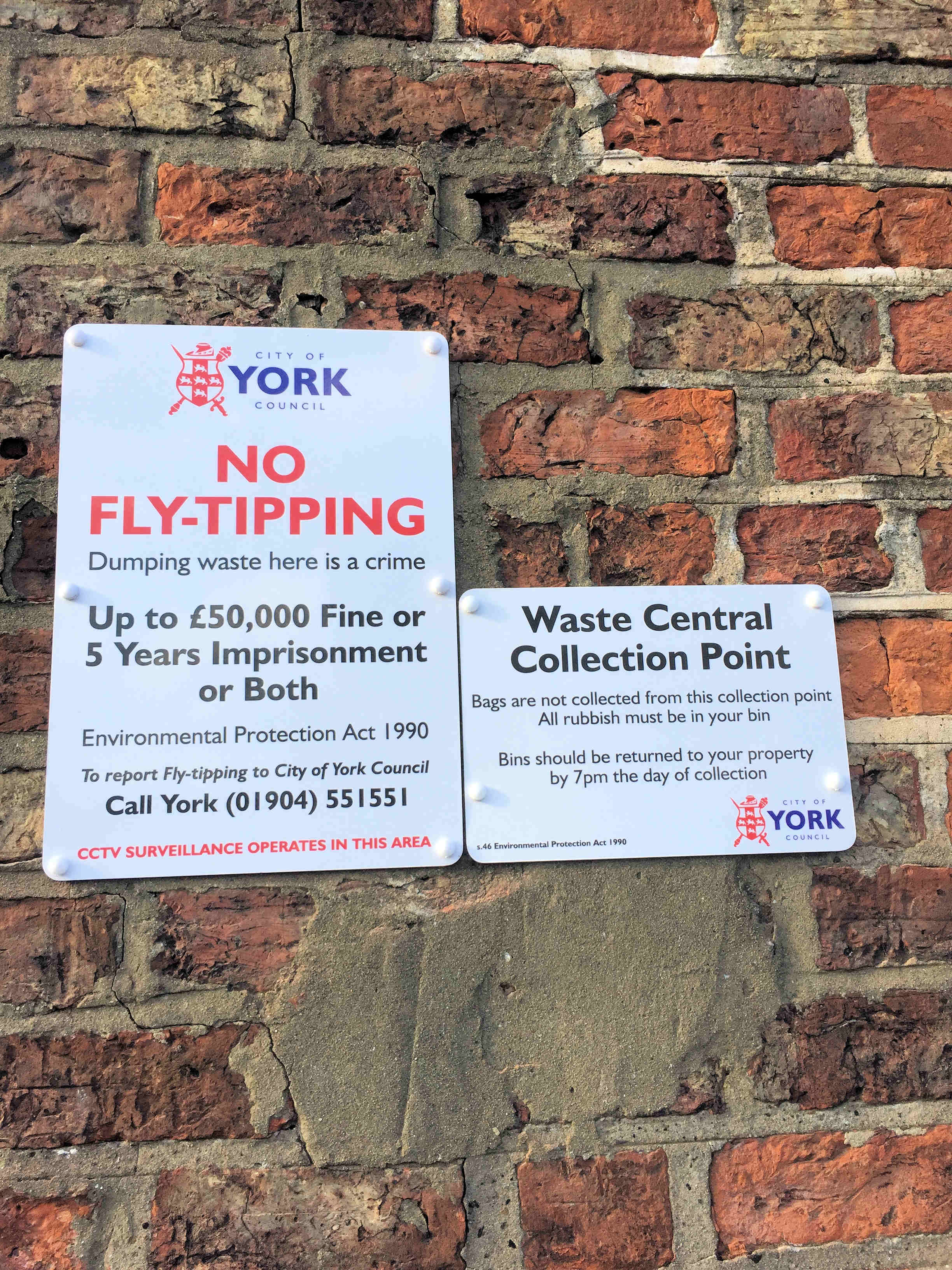 Meanwhile elsewhere an increasing number of litter complaints seem to be delayed in the Councils system.

The expectation is that litter reports will be addressed within 5 days of being reported but many have exceeded that timescale recently.

It is unclear why this problem has arisen as no Council explanation has been given. 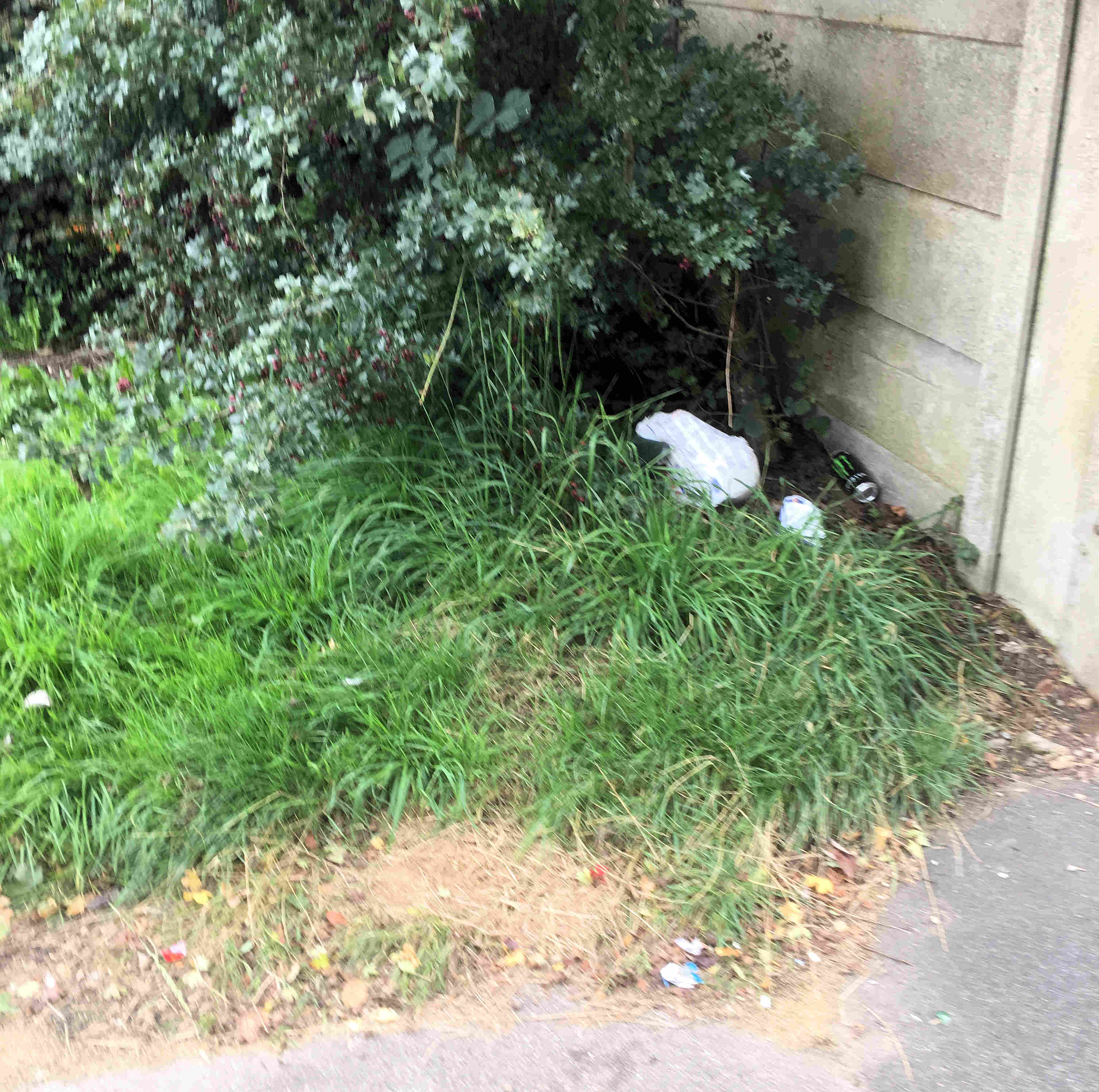 Perhaps not before time, the York Council will discuss tonight how to reverse the trend towards lower waste recycling rates in the City.

The proportion of waste recycled dropped each year during the term of office of the last Labour Council. The only glimmer of hope was that the total amount of waste produced in the City has fallen by 15% from its 2006 peak. But that can mainly be put down to changes to the lifestyle habits of the local population.

York is still paying out over £4 million in Landfill Tax each year – money which would be much better spent on sustaining local public services.

The momentum built up over nearly a decade waslost in 2011 when the new Labour Council Leadership scrapped plans to provide a salvage and reuse centre at Harewood Whin. They would later close the Beckfield Lane recycling centre,  introduce charges for second green bin emptying and restrictions on access to the remaining civic amenity recycling centres.

Even those who do use the Hazel Court recycling centre will wonder whether everything possible is being done to maximise the reuse of items. Most electrical goods, for example, are currently dumped into a skip (from a height).

No monthly stats on recycling performance are routinely provided. The table below was obtained using Freedom of Information legislation.

One option would be to revive the idea of reusing and salvaging materials. An investment by the – part City of York Council owned – Yorwaste company in such a facility would send a clear signal that the City is serious about regaining the momentum in its battle to reduce the amount of waste going to landfill. 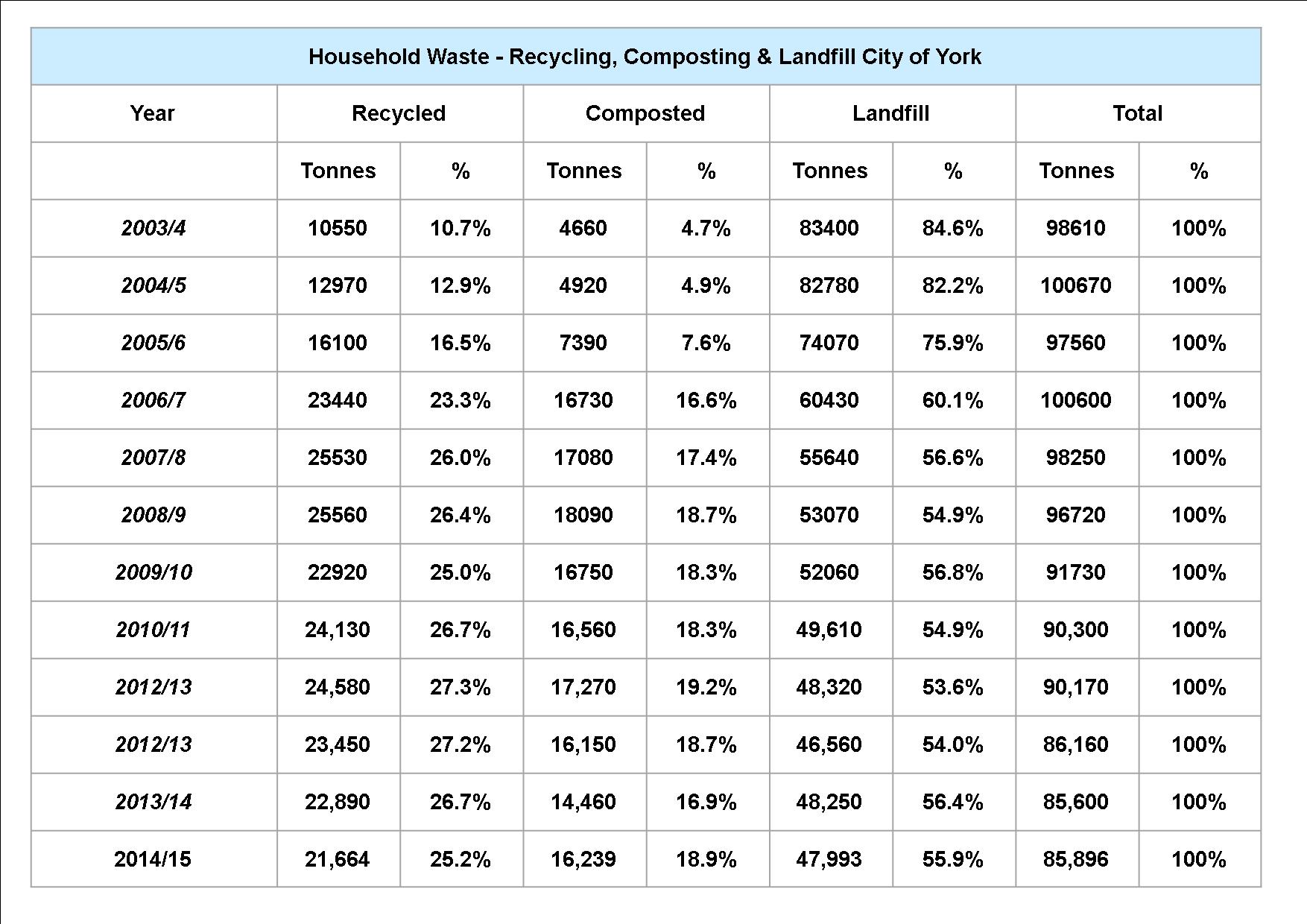