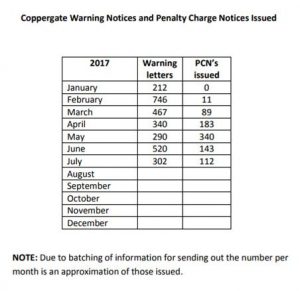 The York Council is reporting that expected income from ANPR camera fines may be as much as £266,000 below budget this year.

The cameras were reintroduced in Coppergate in January but have failed to detect large numbers of drivers ignoring access restrictions on the street.

As a result, a report to the Councils Executive says, “operational costs are not realising any economies of scale”

Although this may be good news for drivers, it leaves the taxpayer to pick up the bill for the expensive camera system.

We warned before the cameras were activated that, during most of the day, Coppergate was very quiet – part of the economic malaise affecting much of the city centre – and that the cameras were an over-reaction.