After several months of silence, a report has been produced on the progress being made in further automating real time traffic management systems in the City.

It will forecast road conditions 5-60 minutes ahead and could produce alerts allowing Network Monitoring Officers to make pre-emptive traffic interventions.

The Council says that the £2.8 million system would give them the “the ability to forecast near-future traffic conditions and make pre-emotive traffic interventions which will improve the overall efficiency of the road network, resulting in a greater ability to prioritise road space for users in line with the Council’s Road User Hierarchy.

This can include improved bus service schedule adherence, “with an ability  to resolve issues that affect public transport services at an earlier point in time”

The system “allows York to prepare for advances in urban travel such as Connected and Autonomous Vehicles”.

“The programme will shortly be delivering a Green Light Optimal Speed Advisory trial to the A59 and A1079, a service that sends real-time and future traffic signals conditions into smart phones and cars with advice on the most efficient speed to travel safely at to get through on green”

Providing travellers with up-to-date information about what conditions they can expect to encounter on journeys should be an important part of any future travel strategy.

We therefore wish the project well.

The inability of the Council to provide even parking space availability feeds into sat. nav. systems, web sites and street signs does, however, give some cause for concern.

Such a shame that the York Council seems once again to have taken its eye off the ball. While endlessly agonising about – and focusing expenditure on – pedestrian activities in the City centre, the suburbs remain neglected.

One public footpath on the A59 near Poppleton is now blocked by overhanging branches. The same stretch had a similar problem last year. Pedestrians are forced to walk on what can be a busy carriageway. Makes a nonsence of “social distancing”

Nearby by weeds are growing in the gutters on the road and in the underpass at the junction with the A1237.

The council doesn’t seem to have an inspection regime in place which identifies issues (even those that reoccur regularly) before they become an inconvenience to residents.

Good work by volunteers has seen attractive flower beds established at the Foxwood Community Centre. The beds are “bee friendly”. Residents are being urged to recognise the needs of pollinators when selecting their border plants this year. Lists can be found on the RHS wen site and can be downloaded from these links;

Most garden centres have now reopened. In addition the Poppleton Community Railway Nursery charity is continuing to offer a service click for their catalogue There will be someone on the nursery at these times Monday, Wednesday and Friday from 9.30 to 3.30. and Thursday 9.30 to 1.00. To avoid disappointment you can ring the nursery mobile 07800 501382 or the land line 01904 797623

Less impressive has been the response in dealing with obstructions to foot and cycle paths. The Tadcaster Road cycle path has been reported on several occasions. As a result of weed and hedge overgrowth, it has now been reduced to less than 1 metre wide in some places (making “social distancing” more difficult).

Sadly there has been an increase in fly tipping. Below is a country lane near Tadcaster photographed today (Monday). The tipping has been reported to the Selby District Council.

Its taken over 4 months, but weed growth has finally been cleared from the drainage channels on the A59 near Poppleton. The work, undertaken yesterday by Council staff, has improved the appearance of this key entry into the City

It remains unclear how far the Councils weed control contractors have got with their “3rd application” of weed killer.

Attention will now switch to the autumn leaf removal programme. This is due to start on Monday. It will last for about 8 weeks.

“The leaf clearance will be undertaken using both mechanical and manual means.

We will have two trailer drawn leaf vacuums, our teams will use these to remove leaves from pavements and grass verges.

Our two large mechanical sweepers will be targeted at streets with trees, using the local knowledge of our staff, members and reports made by residents.

These leaves cannot be recycled because they are cleared from nearby or on the roads and are treated as contaminated waste.

As always we cannot see and clear every street at one time, so we would be grateful for the following

You may be interested to know that the Communities and Equalities team, who work with volunteers across the city have recently ‘enrolled’ about a dozen volunteer leaf clearers.

They are also working with volunteers from Goodgym to clear leaves from large grassed areas in the parks and these are recycled in leaf bays within the parks”.

It emerged today that the York Council has already handed over £18,498.70 this year to the contractor charged with controlling weed growth in the City.

The figure conflicts with assurances given at a public review meeting held earlier in the week when the impression was given that payments were being withheld because of poor performance.

The contract states that treated areas must be “98%” free of weed growth. Clearly this isn’t the case in most of the City. In additional several major roads and areas were omitted by the Council – in error – from the contract. These areas, including parts of the A59 and A1237, are still not showing any “die back” as a result of the promised “third treatment”

The meeting on Monday was largely indecisive. A further review is promised but it appears that the existing contract isn’t being terminated.

There are no plans to undertake weed control activities in at least a “trial” sector of the City using the Councils own workforce. This would have allowed work quality claims to be tested.

The latest revelations are likely to lead to renewed calls for greater transparency on the activities of the Councils’ partners. One Councillor (Mark Warters) has already asked for copies of weed control activity worksheets for his ward to be published. In addition, many residents believe that the results of contract supervisory checks should be made public. These issues may be subject to a Freedom of Information request.

A list of suggested initiatives was presented by residents to the meeting (above right).  A response is awaited.

The Council has now replied to our complaint about inadequate weed control on public areas this summer.

They candidly accept now that the spraying has not been satisfactory.

They are now commencing a re-spray. The spray will include a colouring agent which will show which areas have received attention.

This will be supplemented by Council staff who will work on areas not included on the contract. The areas near Poppleton on the A59 are a high priority.

Another problem has developed with obstructions to public cycle and footpaths.

Again the path on the A59 is one that is blocked 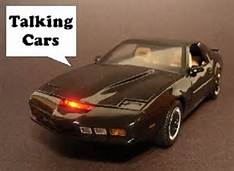 In later stages, parts of CYC’s fleet and other vehicles will be fitted with communications to allow them to ‘speak’ to traffic signals along the A59. The trial will also provide the commercial partners in the project from across the country with the opportunity to showcase their products here in York.
END_OF_DOCUMENT_TOKEN_TO_BE_REPLACED

At the last Council meeting Councillors were told that all work on the Poppleton Bar Park and Ride project would be completed by the end of July. 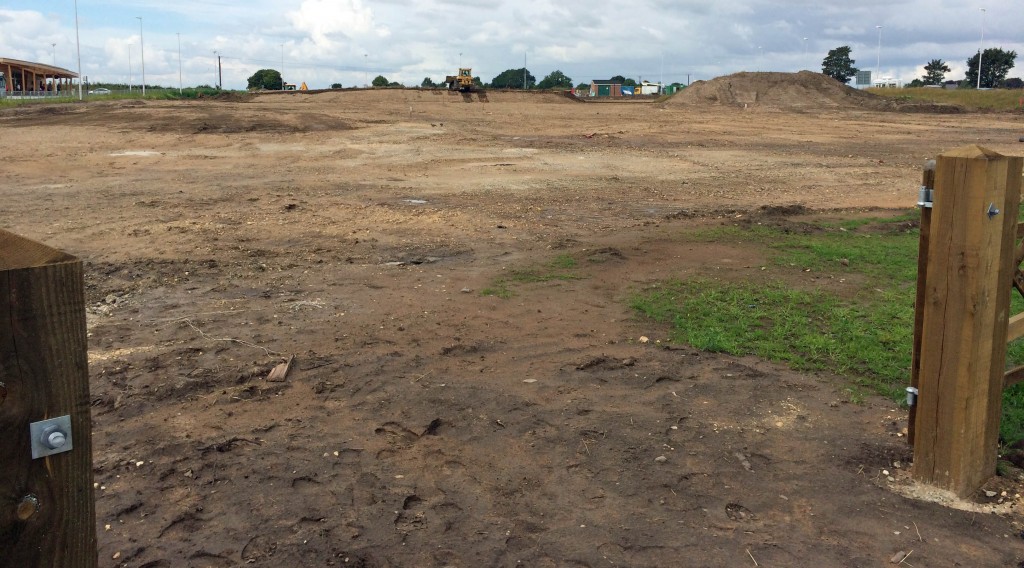 No end to Poppleton Bar works

However there is still a considerable amount of work outstanding with periodic impacts on congestion levels in the area.

While the final May deadline for conclusion of the whole Access York contract is long past, it is unclear why there are continuing delays at Poppleton (other than the obvious one that the contractors are simply not fully resourcing their contract obligations). 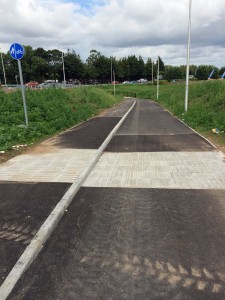 Cycle tunnel in use but no lane marking on paths

One (click to download)  confirmed that the whole Access York project – of which the Poppleton works form part – was due to be completed by 23rd May.

Meanwhile, the permanent traffic signals at the A59 junction with the Park and Ride access road are now in place, but the following work is still outstanding 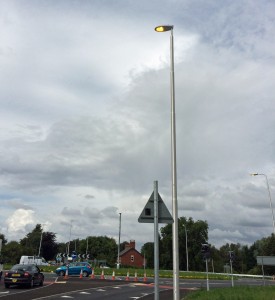 Yesterday (Thursday) the street lights in the area were permanently lit. Taken with the decision to exclude the provision of on-site electricity generation from the project, this does seem to fly in the face of the Councils environmental policies?

Drivers now want a realistic completion date for the project.

Residents would also like to be reassured that there are penalty clauses in the contract which will be invoked to compensate the Council, taxpayers and drivers for the inconvenience and additional expense that they have suffered over the last few months.