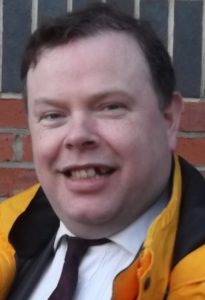 The options are the latest in a series of plans which are aimed at reducing congestion on the narrow roads in the Kingsway/Hob Moor estate.

Several other options have been discounted either for practical reasons or because they did not represent value for money.

Residents had their  say in response to a survey conducted a year ago. Subsequently a plan to provide a lay-by outside the flats on Newbury Avenue ran into delays caused by difficulties in relocating telecoms cabinets. That plan is now expected to be implemented in the spring.

The need for better parking has become even more urgent with the Council having decided to redevelop the Windsor House/Lincoln Court area on Ascot Way. The published plans for the new buildings do not include sufficient “on site” parking space according to many residents.

The Westfield Ward delegated budget includes funding to provide up to 11 additional spaces during the current financial year. Potential locations near Kempton Close and Beverley Court have now been identified. (see plan below)

Residents have a choice of implementing option 2 or 3 this year.

Option 6 will be done as well unless there are strong objections from local residents. .

It is likely that the spaces will use matrix surfacing. This allows grass to grow though the matrix providing a “natural” appearance while also allowing “soak away” drainage.

Any work must be completed before the end of March. 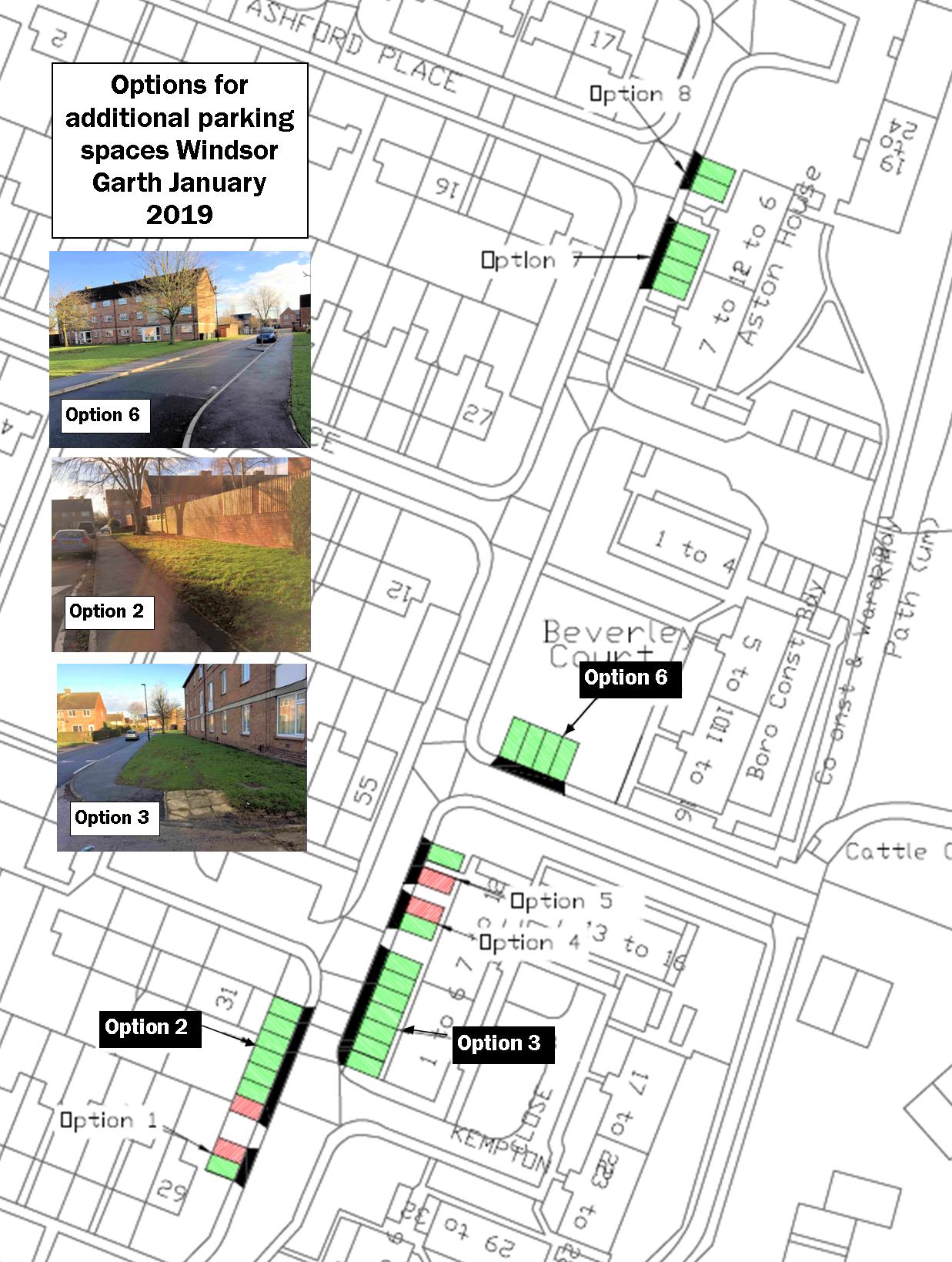