A new York Council report reveals that 12,649 tonnes of green (garden) waste was collected from households in the city last year. In addition 2,214 household waste sites generated a further 2.214 tonnes.

The green waste is composted and made available free of charge for gardeners.

The Council says that if the green waste went to landfill it would cost taxpayers around £1.5 million. It would not be viable to burn the waste at the Allerton Park incinerator.

The amount of green waste collected for each York household is similar to that produced in the county as a whole. In York charges are only levied for additional bins. 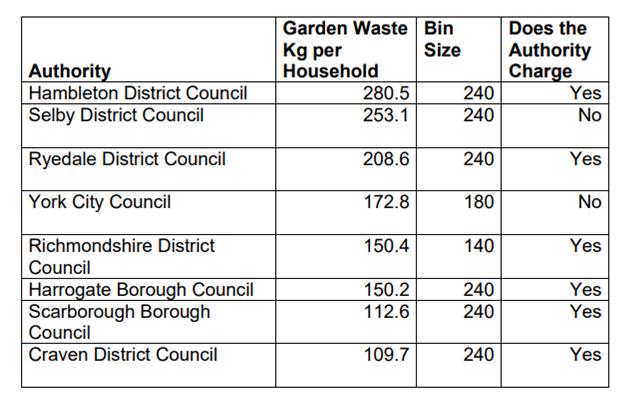