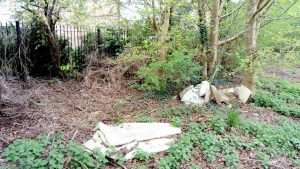 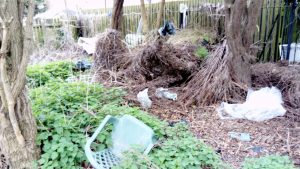 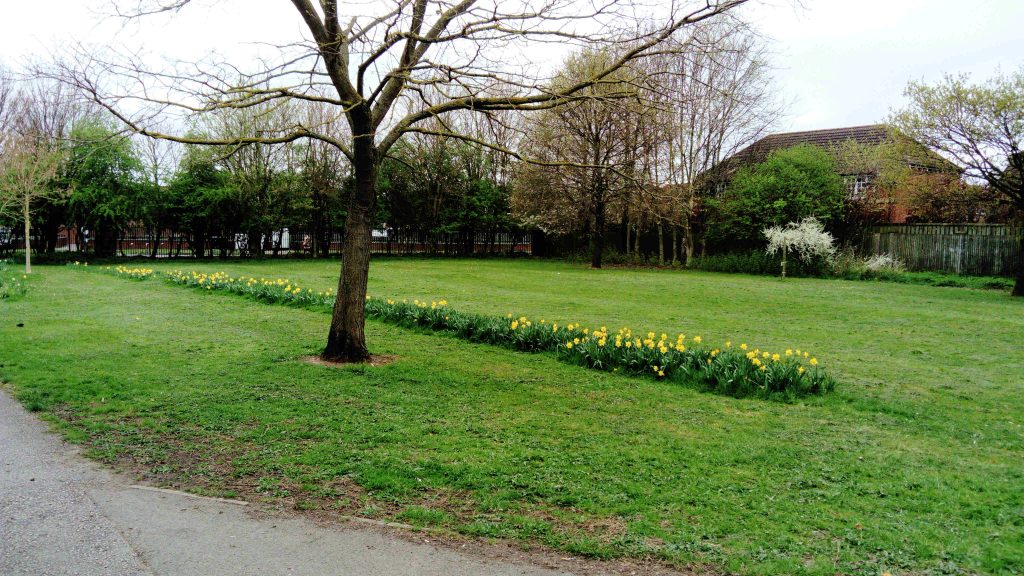 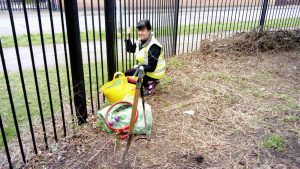 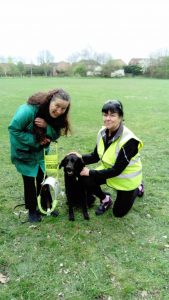 Executive member for culture, leisure and tourism, Cllr Nigel Ayre, said: “It’s important that we look to new ways in which we can empower local residents to get involved with some of York’s much loved green spaces and continue to ensure their long term upkeep. York CVS have done a great piece of work with local organisations to find suitable groups with the required expertise to take on these opportunities and flourish.”

The approval of £50,000 per annum for two years to develop new volunteering opportunities through voluntary sector organisations was approved at a decision session on 10 May 2016. The funding was approved with the aim of ensuring that York’s green spaces continue to be well maintained and help to provide volunteering opportunities for local communities.

The report will be considered by the executive member for culture, leisure and tourism, Cllr Nigel Ayre on 18 April at West Offices from 4.30pm and is open to members of the public, or is available to watch live online from www.york.gov.uk/webcasts

To find out more about the report, the groups involved, or to attend the meeting, visit: http://democracy.york.gov.uk/ieListDocuments.aspx?CId=739&MId=9718