489 registered on waiting list for garages in west York

Figures released by the York Council confirm that there is a high level of demand for Council garages in west York.

There are waiting lists at most blocks with the most popular being at (little) Green Lane where 24 residents are seeking a garage. Ironically this is a garage area which the Council have badly neglected. It suffers from an uneven forecourt, overgrown boundaries and occasional fly tipping.

One applicant for a garage in Dijon Avenue has been waiting since 2009! 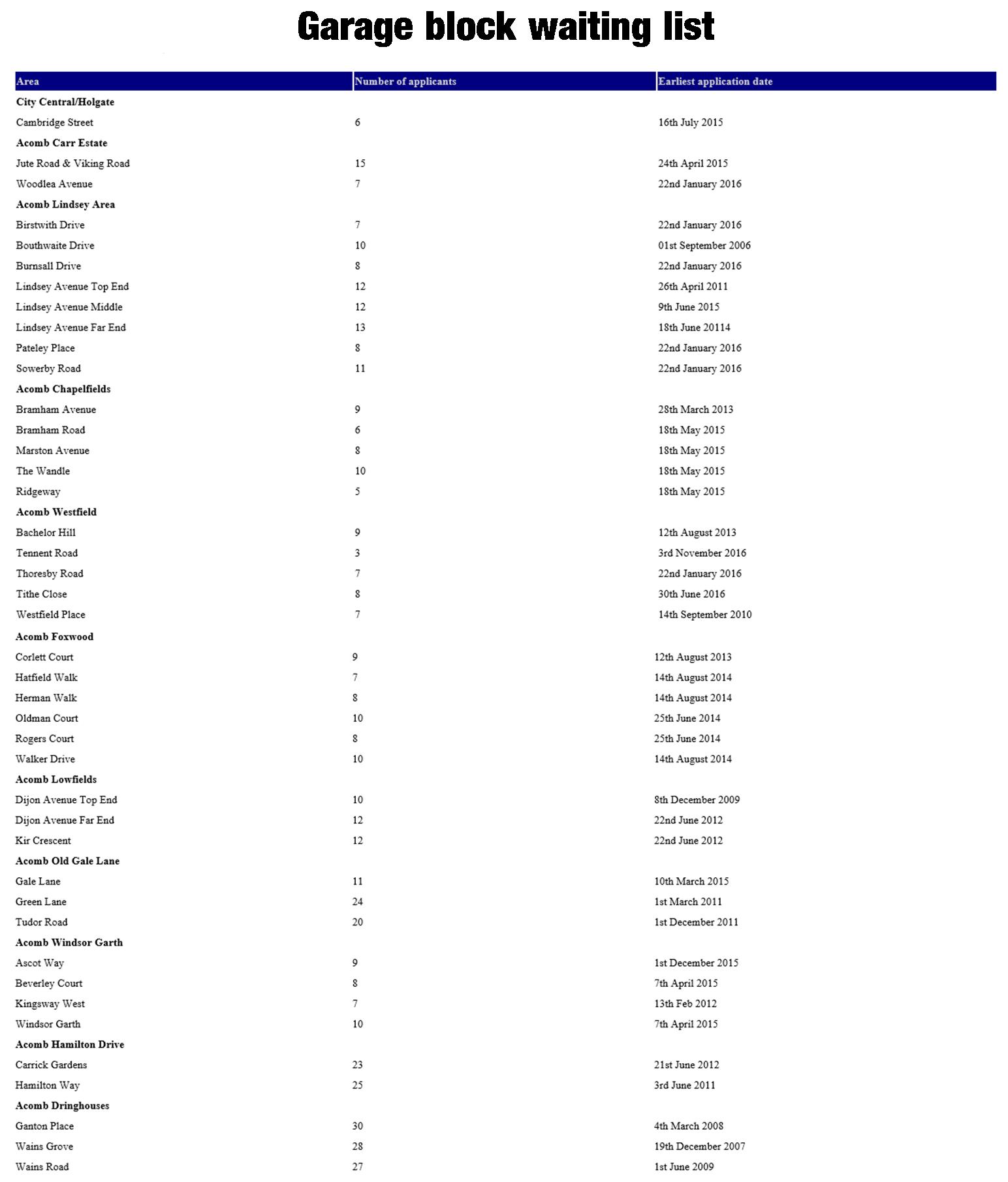 Despite this the Council records that there are 67 garages currently vacant.

One garage in The Wandle has been unused since 2005!

Part of the problem has been a moratorium on the letting of garages in blocks which may be redeveloped. 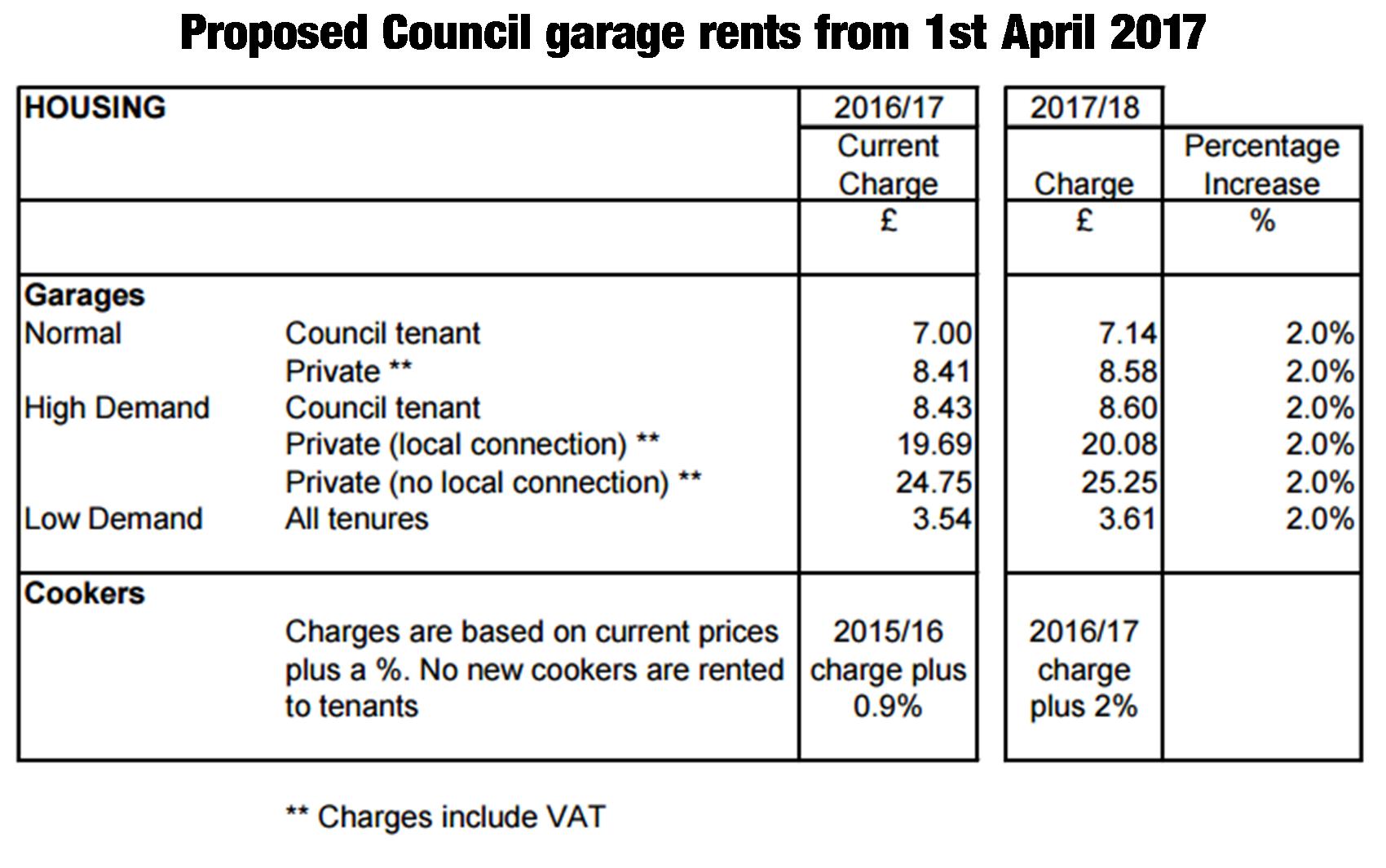 We think that the Council should be much more proactive in trying to let empty garages. In many areas “on street” parking space is very limited and some residents resort to parking on verges. In turn this causes damage which is both unsightly and expensive to remedy.

The Council web site should be updated regularly with a list of garages that are empty, while Councillors should ensure that a list of garages, which are available, is displayed on local noticeboards

NB. The figures provided cover the Westfield, Acomb, Dringhouses and Holgate Wards. There are a similar number of Council garages on the east of the City