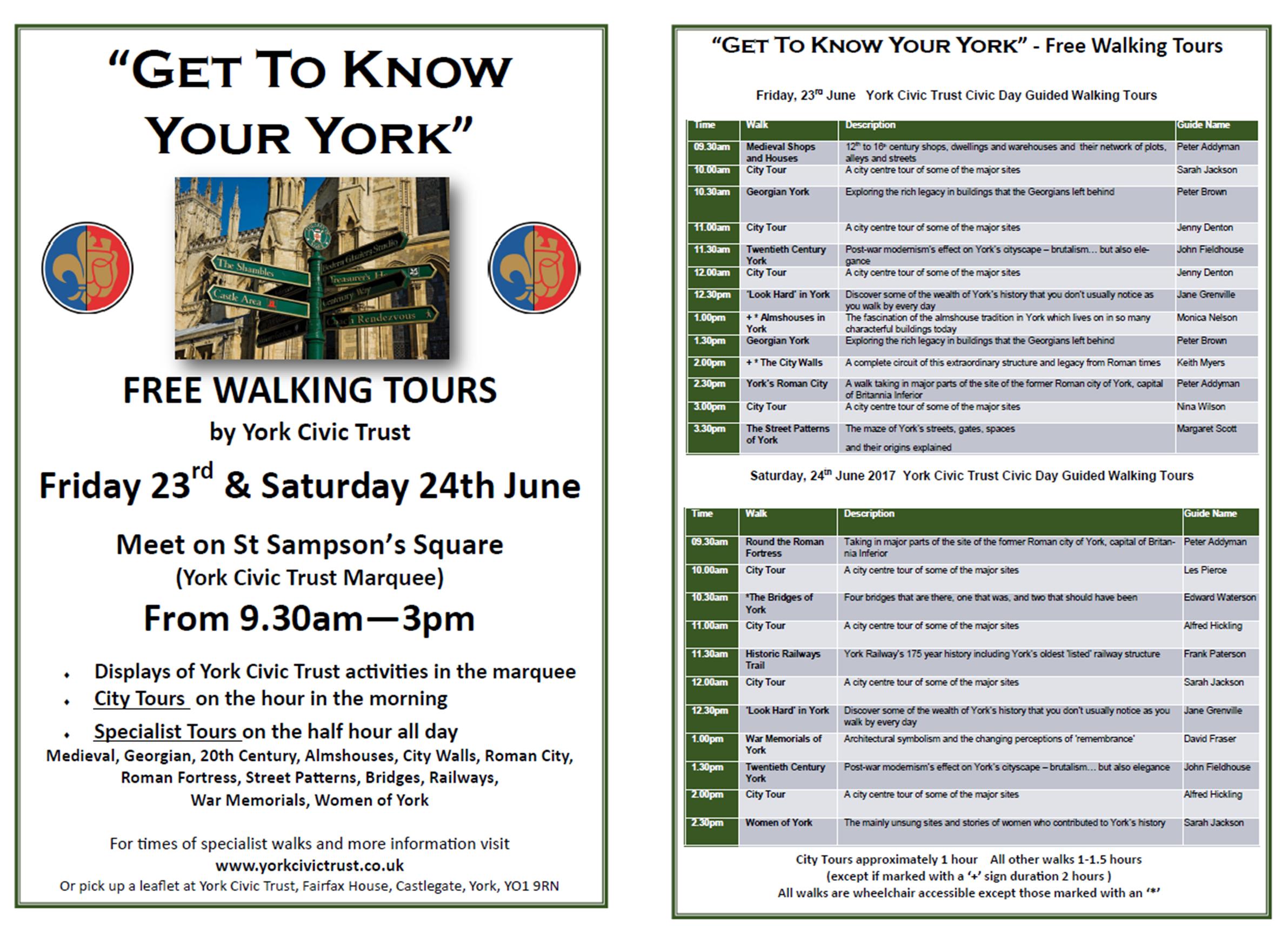 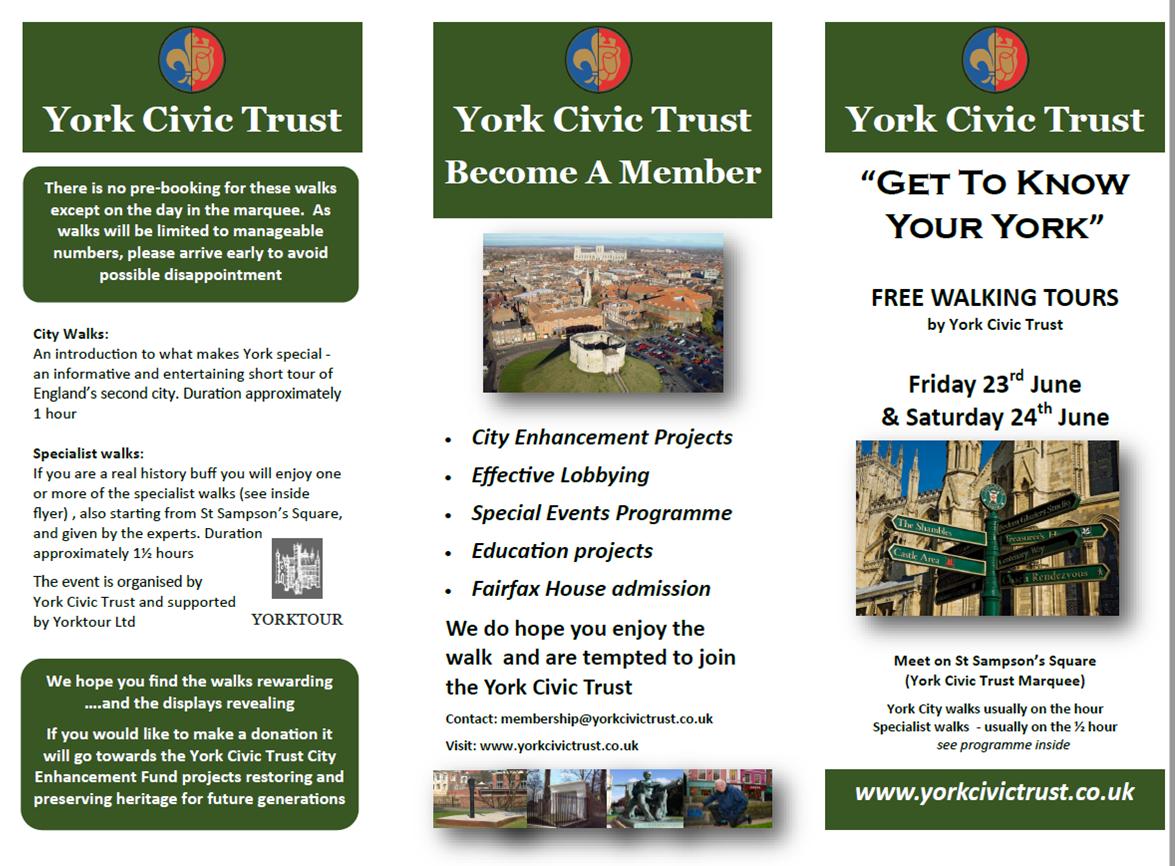 The York Council is set to approve plan to turn the former Terry’s clock tower into 22 apartments. 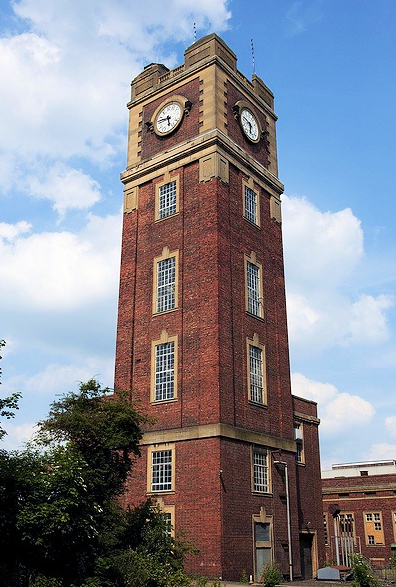 The plan – to be considered on 5th January – also involves providing space for a museum and associated car parking.

It is proposed to convert the building for residential use incorporating 19 one, two and three bedroom apartments within the existing building and a further three within the northern roof top extension (to the boiler house) which would be executed in structural glazing.

The upper clock chamber has been made over by the applicant to provide a museum and viewing space to provide interpretive material in respect of the development of chocolate manufacture at the site. The clock would also be reinstated.

It occupies a prominent location within the Terry’s/Racecourse Conservation Area. It formerly acted as a chimney and boiler house to support the manufacture of chocolate and confectionery at the Terry’s site from construction in the 1920s until manufacture ceased in 2006.

Officials say, “The building is on the “Heritage at Risk” register. Unfortunately no commercial or leisure occupier has been found to “save” the building in spite of a long and extensive marketing exercise. The height and configuration of the accommodation, its location within the body of the site, and the cost of essential repair-work have been cited by potential occupiers as reasons for lack of viability for a commercial or mixed use scheme. The over-riding consideration is finding a new use that would sustain the heritage significance of the building”.

Only eight objections to the proposal have been received by the Council although one is from the Civic Trust. 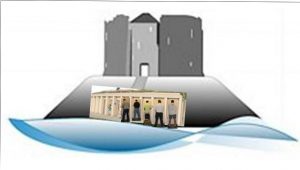 It looks like residents will get a second chance to block the proposed Clifford’s Tower Visitor Centre.

It has been revealed today that the York Council will have to agree to sell a small area of land to English Heritage if the centre is to be built.

The Council’s Executive is scheduled to consider the sale at its meeting on 7th December.

It is widely believed in the City that the project went through the planning process without its implications being properly understood by most residents.

Now the Council has the opportunity to put matters right.

Several thousand residents have signed petitions criticising the design of the visitor centre which has widely been described as resembling a Public Convenience block .

Other aspects of the project – which would see Clifford’s Tower itself become much more accessible to visitors – have received  higher levels of public support.

Campaigners will be hoping that the centre can be redesigned -and possibly realigned – to reduce its visual impact on the ancient monument.