Local politicians estimate that siting the HQ in Leeds “will bring 1,285 jobs and £1.2bn to the area over 10 years”.

Channel 4 announced its 4 All the UK strategy in March 2018, “the biggest change to the structure of the organisation in its 35-year history. At the heart of it is a significant increase in the organisation’s Nations and Regions content spend – from 35% to 50% of main channel UK commissions by 2023, worth up to £250m more in total.

This increase in Channel 4’s spend will benefit all areas of the UK, not just the specific locations and will support up to 3,000 production jobs in the Nations and Regions economy.

The new National HQ and Creative Hubs will be home to 300 Channel 4 jobs when fully established, including key creative decision makers – responsible for commissioning Channel 4 content and programmes from producers right across the UK. 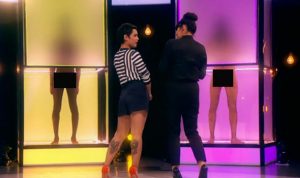 The new bases are at the heart of a new plan ‘4 All the UK’ to ensure that Channel 4 better represents all the UK, on and off-screen – and they will help catalyse the increased Nations and Regions production spend”.

Channel 4 programmes have attracted controversy in the past with some saying that they are dumbing down TV content. Currently they’re screening “Naked Attraction” a show where contestants select a potential partner based solely on their nude appearance.

The York Councils Chief Executive has said today, “The possibilities this will bring to York and the surrounding region ……are surely endless.”

In fairness Channel 4 also has a reputation for cutting edge film, drama and documentary work.

Quite how much of the promised economic growth will reach York – which already has full employment levels – remains to be seen.

Yorlk’s bid to become the location for a new HS2 rail college has been rejected.

The bid seemed doomed from the time that it failed to gain endorsement from the, West Yorkshire centric, Leeds City Region

The York Council Leader James Alexander has issued a statement backing Doncasters bid for the College. 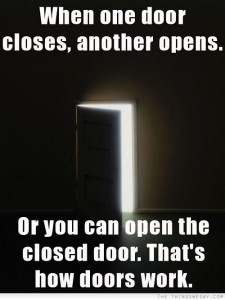