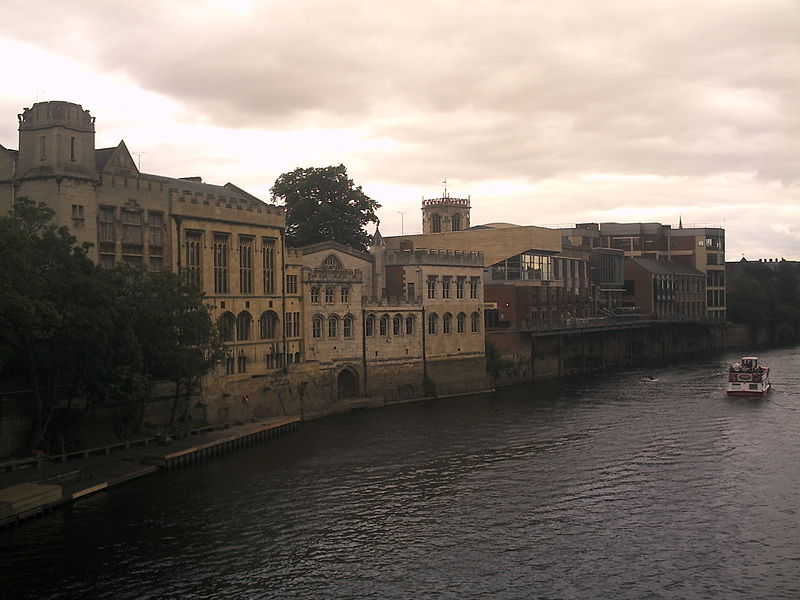 The York Council’s, accident prone, plan to redevelop the Guildhall as a business centre has collapsed.

They have been unable to agree a final cost target with preferred contractor ICL.

ICL were awarded the contract last year, with the overall expenditure on the controversial plan then put at over £12 million.

The Council were criticised for putting so much taxpayers money at risk on what was a speculative venture.

A report published today says that

“In accordance with the contract ICL advised their tender submission would be delayed and made an initial stage 2 tender submission on 16 February 2018. Unfortunately this was significantly in excess of the current project budget and contained a number of outstanding cost items which did not provide sufficient proof that the submission evidenced value for money” 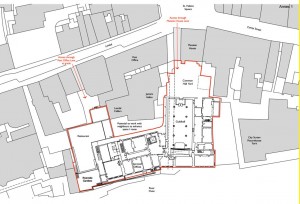 The Guildhall has been largely unused since the Council moved its operation to West Offices in 2013. Initially it had been expected that a private sector partnership would lead the redevelopment of the site which is in a Conservation area and which includes two important Listed buildings (Guildhall and Council Chamber).

It is unclear what will now happen although there are growing concerns that the empty buildings will continue to deteriorate with taxpayers facing an increasing annual maintenance burden.

The Council has already spent over £1 million on the aborted project.