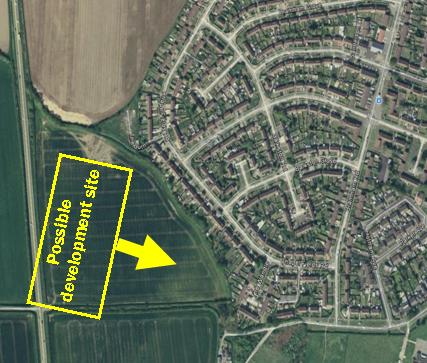 According to papers seen by Ward Councillors, a developer is  still hoping to build on land at the top of Grange Lane. The news came only days after the Council announced that all existing Green Belt land lying between the built up area and the A1237 northern bypass would continue to be protected.

The confirmation of the existing Green Belt boundaries was made possible after the LibDems identified sufficient “brownfield” (previously developed) land to meet housing needs for the foreseeable future.

In total around 12,000 additional homes will be provided over the next 20 years under the new Local Plan

It means that building works will be concentrated on sites like the rear of the railway station.

However developers can appeal against this decision and they may have the support of the Labour party which originally tabled proposals which would have seen the City increase in size by 25%. 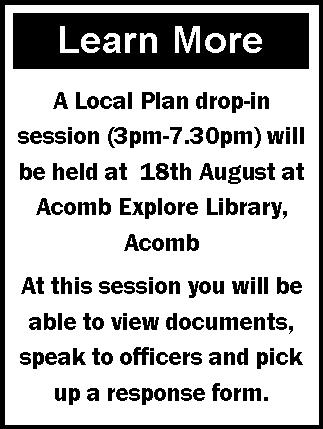 “Development on this site would exacerbate traffic problems in the area which are already acute at school arrival and leaving times.

The fields between Chapelfields and the ring road provide a soft boundary between the open countryside and  the City and include some informal recreational walks.

They shouldn’t be sacrificed so a private individual can make a quick profit”.

“I hope that residents will write to the Council supporting the existing Green Belt boundaries”.