It looks like a controversy may be brewing over the York Council’s membership of a LGBT  organisation called “Stonewall”.  The Council has been a subscriber for about 10 years. In return for a £2500 annual membership fee, it is described by Stonewall as a “diversity champion” on its literature.

Having flown largely under most peoples radar for some years, the organisation has become more controversial recently. It is telling people how to style themselves and those that they interact with. A current Freedom of Information request is seeking  more information from the Council.

The issue has been highlighted by the decision of various government departments and organisations  like Channel 4 to withdraw support from Stonewall. This is turn appears to have been prompted by some – borderline eccentric – missives from the organisation which included a plea to re-label “mothers” as “a parent who has given birth”.

The genesis of the controversy though appears to have been differing views on Trans-gender policies.

We think that people should be able to label themselves as they chose. If “product of incubation tube 5” suits, then so be it.

But organisations which accept taxpayer funding must also be sensitive to the views of others. There is sometimes a fine line between educational and political activities. Stonewall is a registered charity. 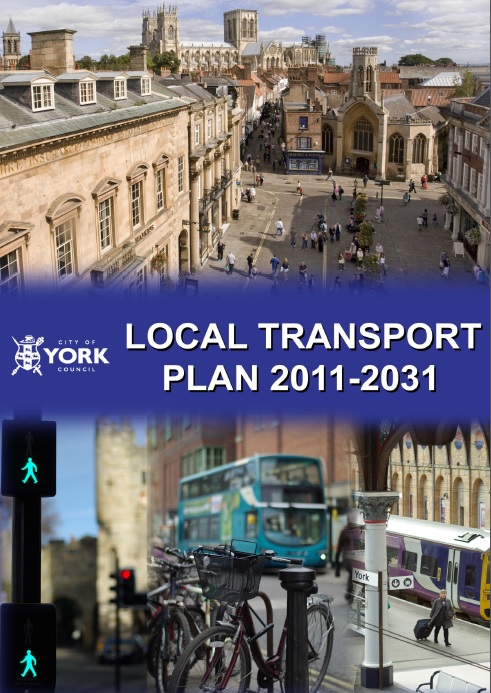 It is not just national organisations that need to be sensitive to the views of their members and supporters. For a couple of years now York Civic Trust (also a charity) has been edging towards a more extreme approach to transport policies. Its latest attempt to influence the emerging Local Transport Pan can be found be clicking here.

“For the city centre, we propose that removal of what the Council refers to as non-essential
car use should be achieved by restricting through movement*, increasing parking charges
and selective reduction of parking space. Expansion of the Clean Air Zone to include cars
would help achieve our low emission targets. It may also be appropriate to consider a
permit system for access, enforced as Coppergate is currently“.

The statements are made without any attempt to model the impacts that such policies would have on the rest of the City, much less the consequences for the economy.

The members of the Civic Trust, and citizens more generally, will expect a measured and evidenced approach from the Council as it reviews its transport plans. 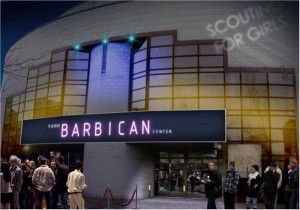 Hosted by a local celebrity to bring together all the strands and stories it will combine acts, groups and musical numbers allowing each and every person to shine. The event will encourage diversity and acceptance in our society and promote a campaign that Hate Crime is not tolerated in York no matter of your gender, sexuality, race, creed, colour or faith.

The charity have identified the performers and celebrities from a unique and diverse group that already exists in York who have established connections within the city to bring the event together.

The hub provides opportunities to play in ensembles and to perform from an early stage together with access for pupils to high quality music experiences working with professional musicians and venues. The Hub proposes to stage the York Music Hub Festival, celebrating the musical achievements of children and young people from across the city, drawn from schools, out of school provision and community groups.

This high profile event is expected to attract around 1,000 performers and an audience of up to 2500 (spread across 2 events – one in the afternoon and one in the evening). This will be the first major event organized by the new York Music Hub.

The “free” days were negotiated by the Council in 2010 as part of the lease arrangement which saw the private sector taking over the running of the Barbican.

Come and join Mud pie Arts and Acomb Explore on National Libraries day for a special story time all about celebrating difference, tolerance and being friends.

The stories and activities are aimed at children aged 3-7 and a parent or carer must stay.