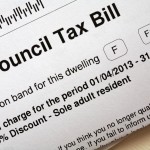 The York Council has received 88 claims for housing benefits from people living in “exempt” properties in The City.

Properties can be exempted from Council Tax liability for a number of reasons.

In York many are occupied by students

The York Council has published a table showing the amount of Council Tax not collected over the last 5 years because of approved “exemptions”.

The amount not collected totals £34 million.

By far the largest proportion of this is accounted for by student occupied accommodation. This accounts for around £18 million of the total. Central government claims that this is recognised in the grant distribution formulae which is aimed at equalising resources between different Councils (and is effectively funded from income tax). However the precise make up of individual central government council support grants is largely opaque.

The figure is likely to re-energise the claims of those who feel that student accommodation should attract either Council Tax or Business Rates payments.

Other reasons why properties did not attract Council Tax liability included: 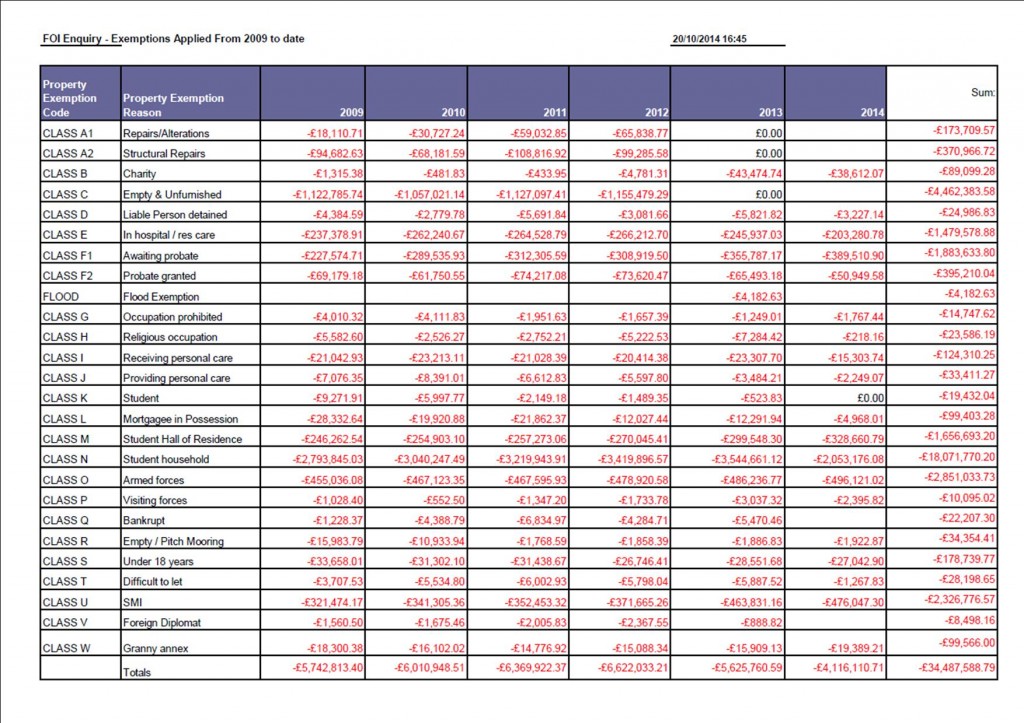 1. Charge each student Council Tax with benefits (rebate) available to those on low incomes. This is essentially the position at non-student occupied private sector lettings. OR

3. Make the additional grant, that central government says it pays Councils with a high student population, entirely transparent. Residents should be able to understand and audit the assumptions behind the figures. OR

4. Leave things as they are which means that some residents – who may have no more income than many students – may pay more for local public services subsidising, not students, but private landlords.

There is a good argument for 3 above given that most landlords do pay tax on their incomes and it is a system that should be easy to implement.