Tim will be talking about the real life wartime story of amazing heroism that inspired ‘The Nazi’s Daughter’, as well as the murky story of Dutch Nazis who collaborated with the Germans. He will also explain how Audrey Hepburn made it into the novel!

The Netherlands, Spring 1943. When her glittering career as a ballerina is cut short by a dancing injury, Elise Van Thooft-Noman, rebellious daughter of a powerful Dutch Nazi, flees to an isolated island off the coast of Holland. Here she meets Pieter Goedhart, reluctant village schoolmaster and Resistance fighter. A dangerous affair is kindled between them. Meanwhile Elise’s Nazi family and the terrifying brutality of war are closing in, threatening to destroy all she holds dear . . .

New York, September 2008. Uncomfortably overweight, single and scraping thirty, Jenni Malarkey is summoned to a mysterious party to celebrate her estranged grandmother’s glamorous life. Her journey through Elise’s secret history will force her to confront a legacy of guilt and shame . .

Past and present intersect, as unlikely hearts connect to seek love and redemption, in this haunting time-shift novel set in wartime Holland and contemporary New York.

Tim Murgatroyd was brought up in Yorkshire. He read English at Hertford College, Oxford University, and now lives with his family in York. His first novel, ‘Taming Poison Dragons‘ set in 12th Century China, has been described as ‘a captivatingly original and unforgettable story of tragedy and enduring love’. The sequels, ‘Breaking Bamboo‘, and ‘The Mandate of Heaven‘ have now been translated into Chinese by the prestigious Shanghai Literature and Arts publishing house.

Tim has also published three e-booklets of poetry in a series called ‘Poems for Mobiles’: ‘Lullaby’, ‘Drunk’ and ‘The Stars are Apples’.

Copies of the book will be available for purchase on the night with complimentary drink, cash only.

Helen Cadbury’s Forever, Now charts the lives of extraordinary, ordinary humans, including the poet herself; but also those she has lived among, worked with, observed on buses and trains or discovered in the archives. Sometimes those true beginnings spiral into fiction, sometimes they remain autobiographical, as they tell moving and universal stories of love and loss, grief and new beginnings.

Emily Dickinson wrote that ‘forever is composed of nows’. This collection will affirm the sense that ‘now’ is the only thing we truly have – and reveal it as something to be celebrated and acknowledged, not least in this remarkable book, which offers Helen’s devoted readership a chance to discover the full breadth of her compassion for characters, and talent for telling their stories.

“Helen Cadbury’s uniquely feisty, tender, courageous voice comes across loud and clear in this outstanding collection. I loved it; from the ‘heaven’ of the British Library to that closing image of the poet dancing in her kitchen.” — Carole Bromley

Join Helen Cadbury’s friends, publisher and agent to celebrate the launch, of the thrilling third novel in the Sean Denton series.

Sean Denton takes a risk and follows homeless Mary into a disused school, where he finds the aftermath of a horrific crime. Meanwhile, at Chasebridge Greyhound Stadium, Sarah Sutton is making herself indispensable. But who is she? And why has this outsider made her home with the criminal Heron family? In a gripping story of hidden truths and surprising victims, Sean needs to work with new colleagues and old friends to solve the mystery, before anyone else loses their life.

Race to the Kill sees Sean build on his success as a PCSO in To Catch A Rabbit, and a response PC in Bones in the Nest, as he gets closer than ever to his goal of becoming a detective. 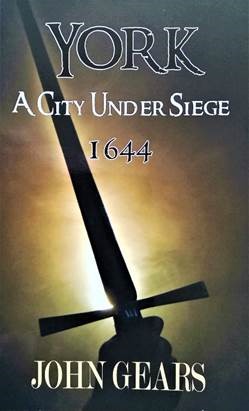 Author John Gears  has published a new book about life in the City during the great siege of 1644.

He writes; The Book seeks to introduce the reader to the Hardships and Horrors endured by the Citizens of the City whilst being besieged by three Parliamentarian Armies from April 1644 until after the terrors of the Battle of Marston Moor when in mid-July the Governor of York after much haggling for better terms, finally surrendered the City to the Parliamentary Armies under Lord Halifax.

York’s defenders have withdrawn inside the great stone walls, where hardship and heartbreak are part of daily life for the beleaguered citizens. Suburbs are burning, City Walls are breeched, but attackers are repelled, the besiegers seized some livestock.

Courage and tenacity, along with surprising acts of kindness and compassion are witnessed both within the City
and on the Battlefield.

THE BRUTALITY OF THE ENSUING BATTLE WILL REVERBERATE DOWN THROUGH THE AGES.

Fighting Cock Press presents Alan Gillott’s second collection, “Except we Teach”. Edited by Pauline Kirk, these poems reflect the breadth and depth of his work, and his commitment to social justice. Alan’s poems are regularly used as source material by classical composers.

Join us for poetry from Alan, Pauline and a range of guests. FREE entry, beverages available.

“There is something for everyone in this collection, unexpected observations and imagery both deft and subtle.” – Helen Cadbury, Novelist and Poet. 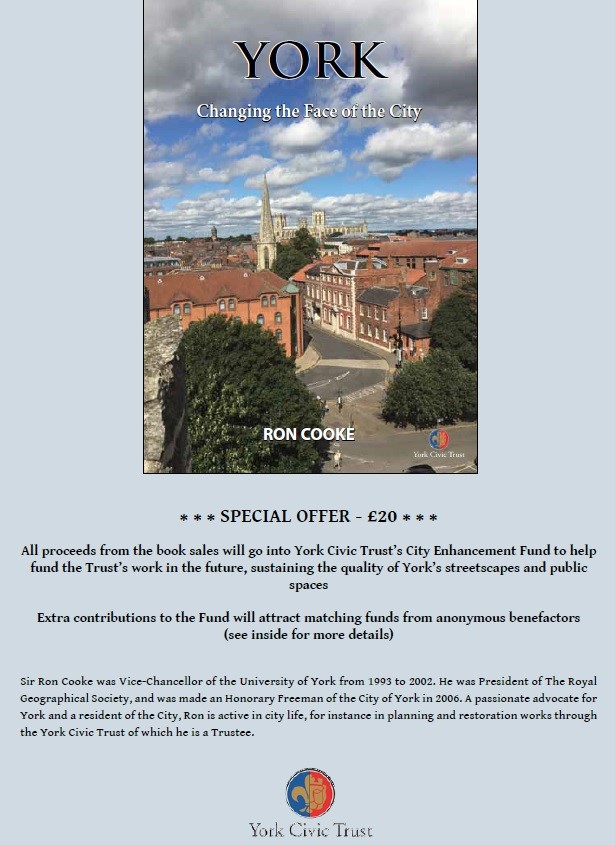 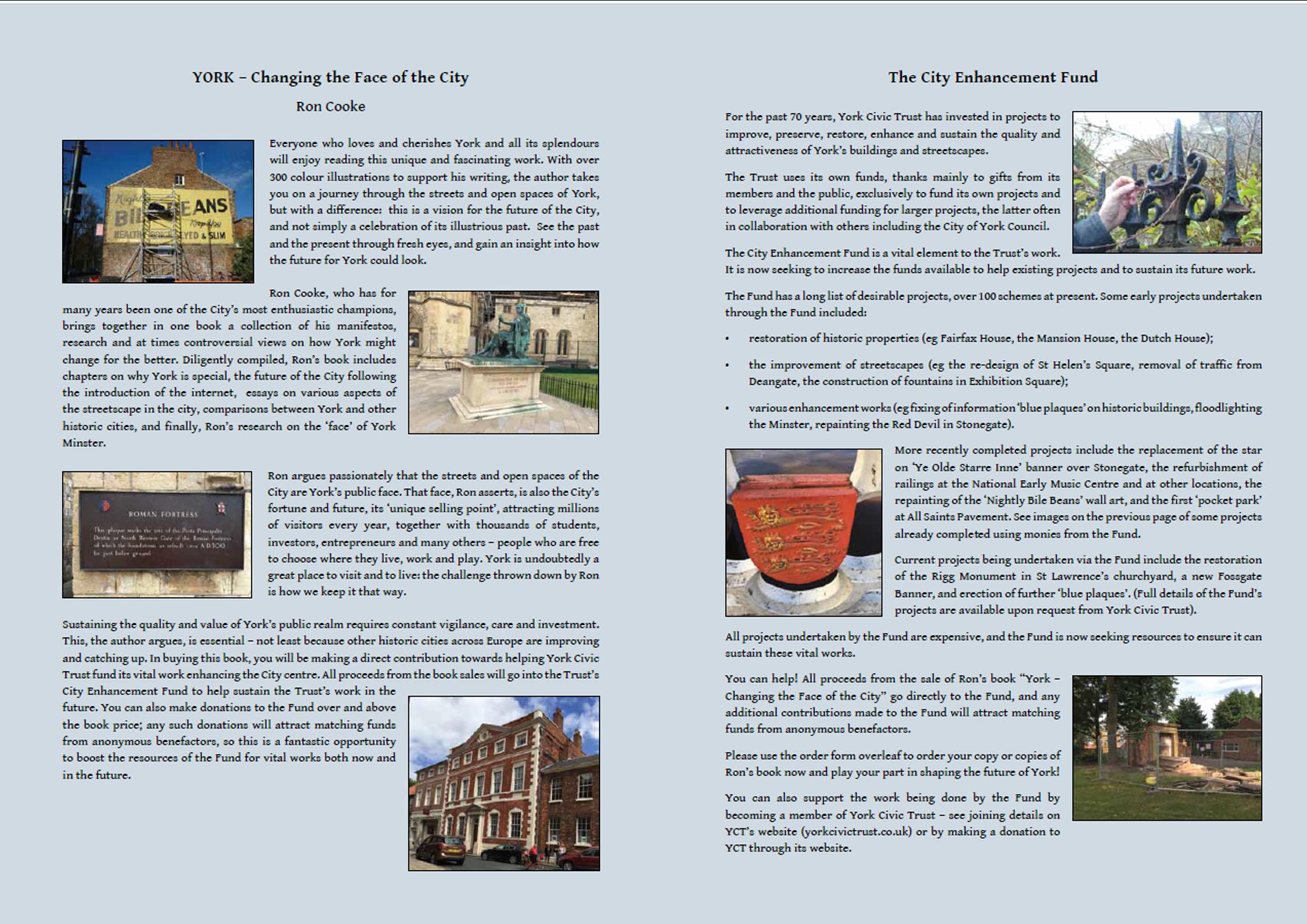