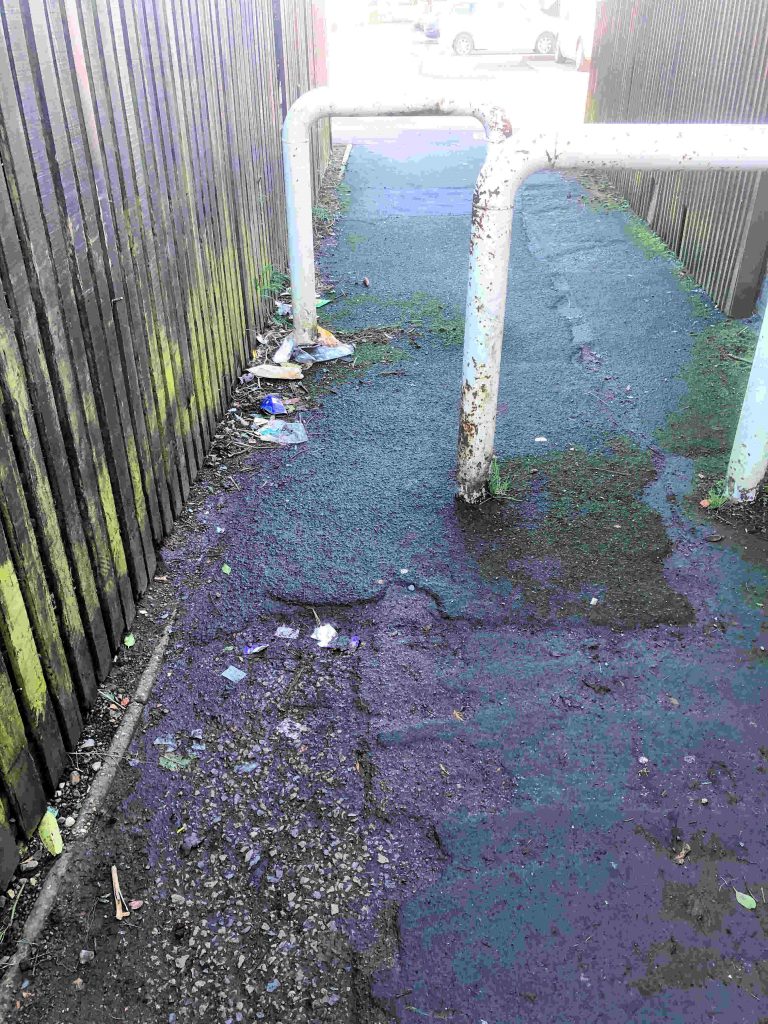 As we reported a few weeks ago, the York Council is set to approve a 4% rise in Council tax from April. The bulk of this will go towards the provision of services for the elderly. There are also financial pressures in children’s social care with more and more safeguarding issues being reported to the Council.

Most of the budget plans are largely uncontroversial with the Labour opposition having to resort to criticising a 2.5% inflation linked increase in crematorium charges to get some publicity.

The Councils capital programme is probably too ambitious and will store up financial problems for the future, but that will have little impact on next financial year’s budget.

It is the parlous state of street level public services which deserve the most scrutiny. 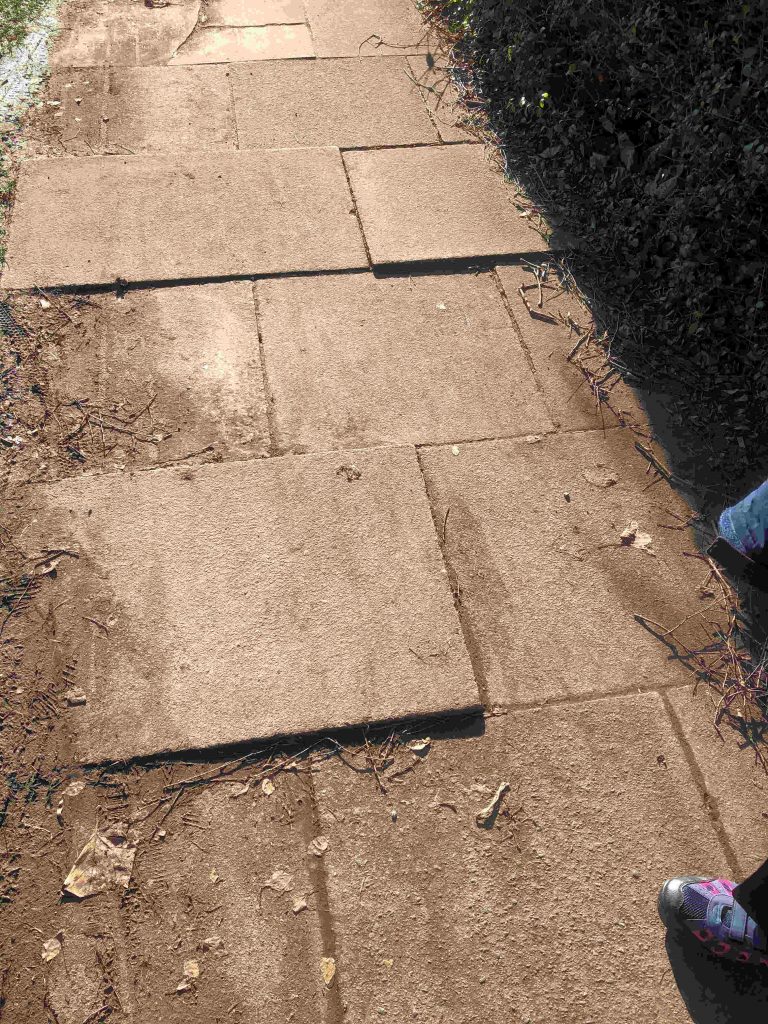 In this respect, the Council elected last May, inherited a whole basket full of issues. Inadequate maintenance over nearly a decade has seen our streets crumble, cleaning standards fall and refuse collection become unreliable.

Some of these issues are being addressed in the new budget but in the case of highway maintenance it may be a case of “too little, too late”.

The Council doesn’t appear to have the resources available this month to even fill in the burgeoning number of potholes emerging on our paths and roads. Highways inspectors aren’t willing to order repairs unless defects are over several inches deep. Frost damage quickly ensures that repeat reports come thick and fast.

According to the Councils own stats, roads and footpaths in York are amongst the worst in the region.

There is a human cost to this neglect. A woman took a tumble on Askham Lane today on a flagstone that had been misaligned for some time.

We’ll see how long it takes to get repaired but there will be a sneaking feeling that the increases in the maintenance budget will not be enough to stem the very obvious deterioration in highway standards.