The Council has revealed, in the small print of a report to a meeting taking place this week, that “as part of the council’s response to the COVID_19 pandemic all major procurements are on hold in the short term”. This comes as no surprise with the Castle/Piccadilly development one of these projects now shelved

The Council has expected to recover its investment there using “long term revenue from commercial space”. Speculative building of that sort looks to be that thing of the past for a few years at least.

The same report reveals for the first time that, late last year, the Council purchased 25-27 Coney Street for just under £2.85 million This is the block containing the Holland and Barrett store. Just how the rent freeze during the health scare will affect income from this and similar commercial property investments is not explained in the Council report. Generally speaking, in the long run, the City has always benefited from civic investment in land and property ownership. Values in the past have always risen faster than inflation. In the short term, though, such purchases may place additional burdens on taxpayers.

There may be a bigger issue emerging at the Guildhall where delays have caused an escalation in the cost of the £20 million renovation and remodelling project. The report is, however, still claiming that the hugely expensive project will provide “a comprehensively refurbished and renewed Guildhall complex to provide a contemporary business venue for the City, the works include a green energy solution and dramatically improved facilities for community, civic and council use, with a riverside restaurant unit alongside”. Time will tell.

The report confirms that the “Community Stadium” is still a “live building site”.  “All certification and testing will only recommence once Government allows the gathering of people to resume, but only at that point. When all contractors and partners are able to return safely to the site to fully complete the works, they will. Only at that point can the Stadium look to hold test events required and open thereafter”. There is no comment in the report about the commercial and community uses planned for the site or the likely timescales for bringing all spaces into use.

Without test events being possible, it now seems unlikely that the football or rugby clubs will be able to play at the stadium from September (the likely start of the National League football season) . 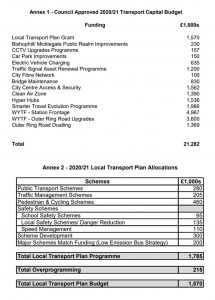 One of the reports least likely to be subject to detailed scrutiny, as the York Council prepares its budget for next year, is the upward trend in interest charge commitments

By 2022, the amount borrowed by the Council is set to escalate to over £178 million a year. Total debt will reach over £1/2 billion the following year. 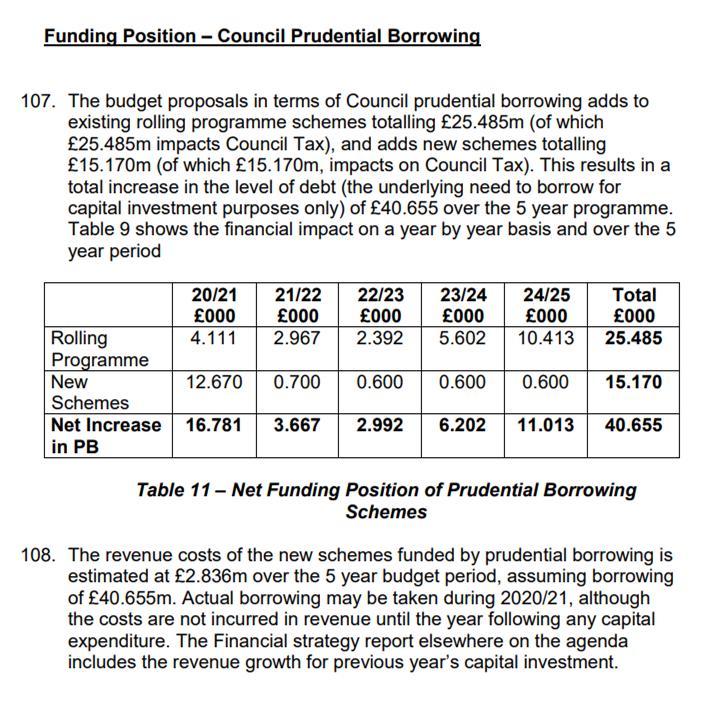 This is by far the largest liability the Council has had since it became a unitary authority over 20 years ago.

With interest rates on borrowing by Councils now standing at around 3.5%, it means that, within the next 5 years, the proportion of the Council Tax collected in the City, and used to service debt charges, will increase for 12% this year to 23%. That figure assumes that there will be no increase in interest rates.

In practice the trend means that there will be less money available to spend on street level public services.

So, should we be worried?

At one level, no.

The forecast expenditure, although much closer to the legal borrowing limit, will still be within the ceiling in 2024.

But there is more to it than that.

It is not just principal and interest repayments which erode the flexibility available on the Councils revenue account. New services often bring additional running costs. The Council has forecast zero net expenditure on some high risk investments (e.g. the commercial office space at the Community Stadium, the “business club” being set up at the Guildhall and the Castle Mills development).  If it got any of these decision wrong, then taxpayers face a big hit.

What is the additional investment big spent on.

A list of new items being considered tomorrow (Thursday) can be found by clicking here. There are dozens of other items which have already been agreed.

So, is that the extent of the risk?

Unfortunately no. There are several investments that the Council wants to make but for which it has not yet made full financial provision. By far the largest is the York Central project.  This could add tens of millions to the programme depending on what financial backing central government decides to offer.

The dualling of the northern by pass is also still not fully funded. Such plans as have been published omit, for example, flyovers at key junctions and across the river. Both could add tens of millions to the costs.

Could we make savings? 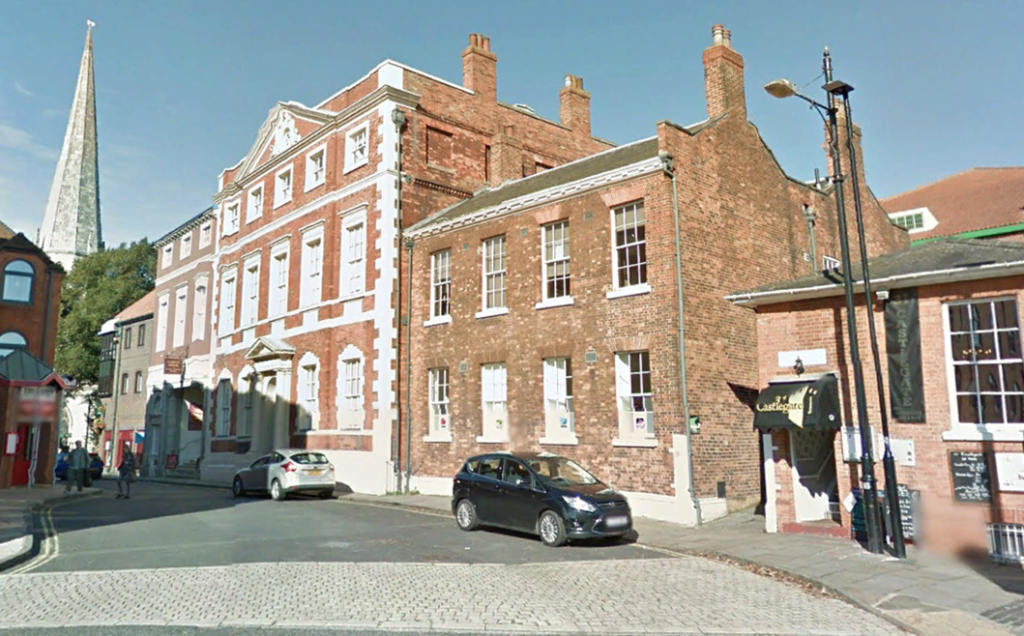 Certainly. The Council has taken on the risk at several developments which the private sector considers to be nonviable.  This started when the Council underwrote the office development at Monks Cross, a similar logic was applied to the £20 million Guildhall scheme and most recently we saw the £44 million Castle Piccadilly project brought “in house”. A similar decision was taken on the housing development at Lowfields.

This year £270,000 will be spent on repairing and remodelling 29 Castlegate – an obvious project on which to seek a commercial partner.

Successive generations will end up paying the additional annual £2.8 million interest charges on this year’s new project list unless a more prudent approach is adopted by Councillors.