There have been some strange goings on at the Council over the last few days.

First up we reported yesterday that there was something seriously amiss with the “planning on line” web site..

Some residents routinely use the site to check what planning applications have been made for the area in which they live. We do so routinely for the west of York  and report applications on this site.

There was something unusual about the list of applications which the Council claimed to have validated for the Westfield ward during the week commencing 7th May. Closer examination revealed that the list include applications that had not only been validated months – and in one case 3 years – ago, but all had actually already been approved.

In most cases the planning permission had been implemented.

So a computer glitch?

Yet 24 hours later the incorrect information is still on line. 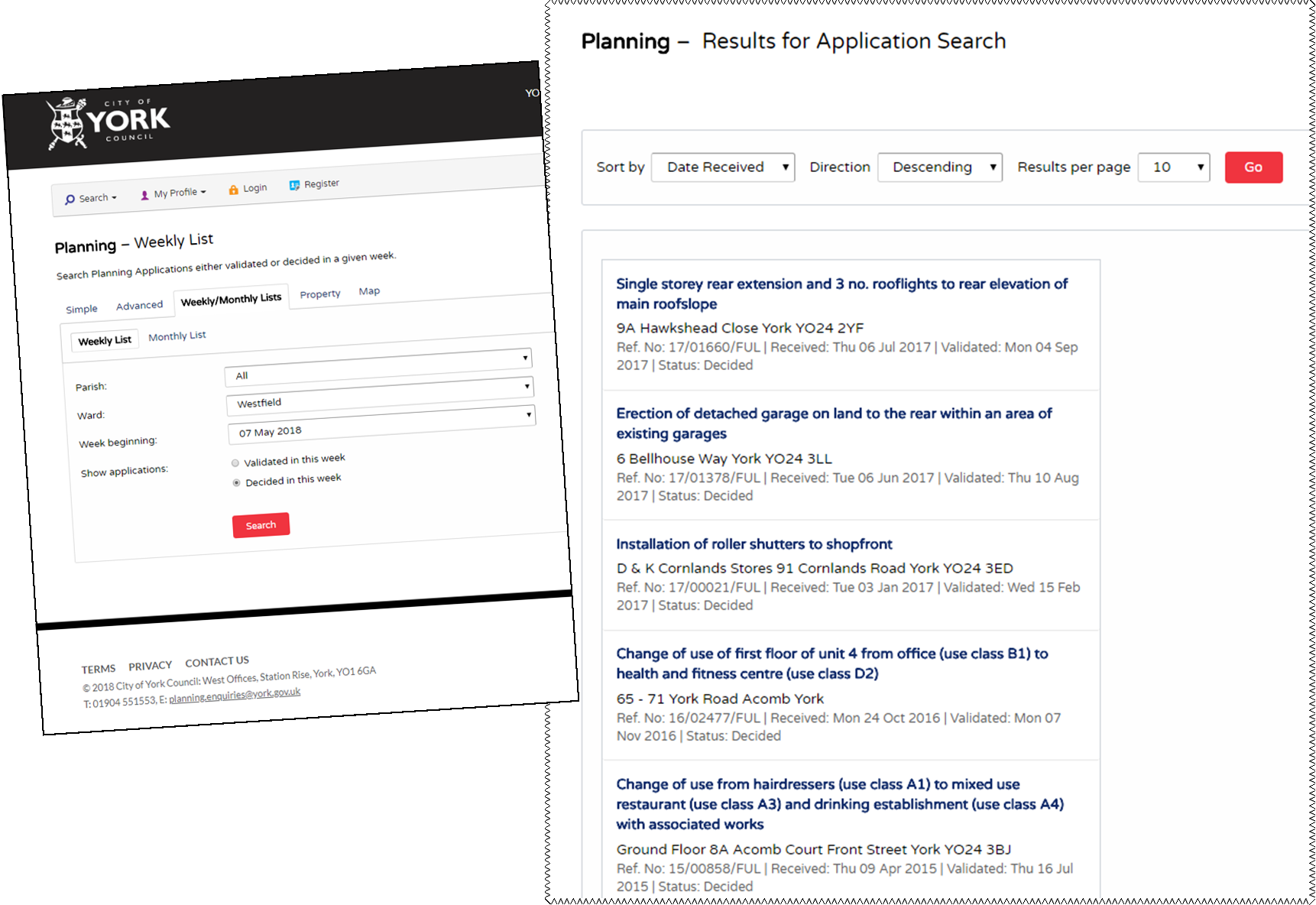 Equally worrying is the way in which decisions, delegated to officials, are reported in an opaque manner on the Council web site.

What? We have no idea what the Council is trying to tell us? 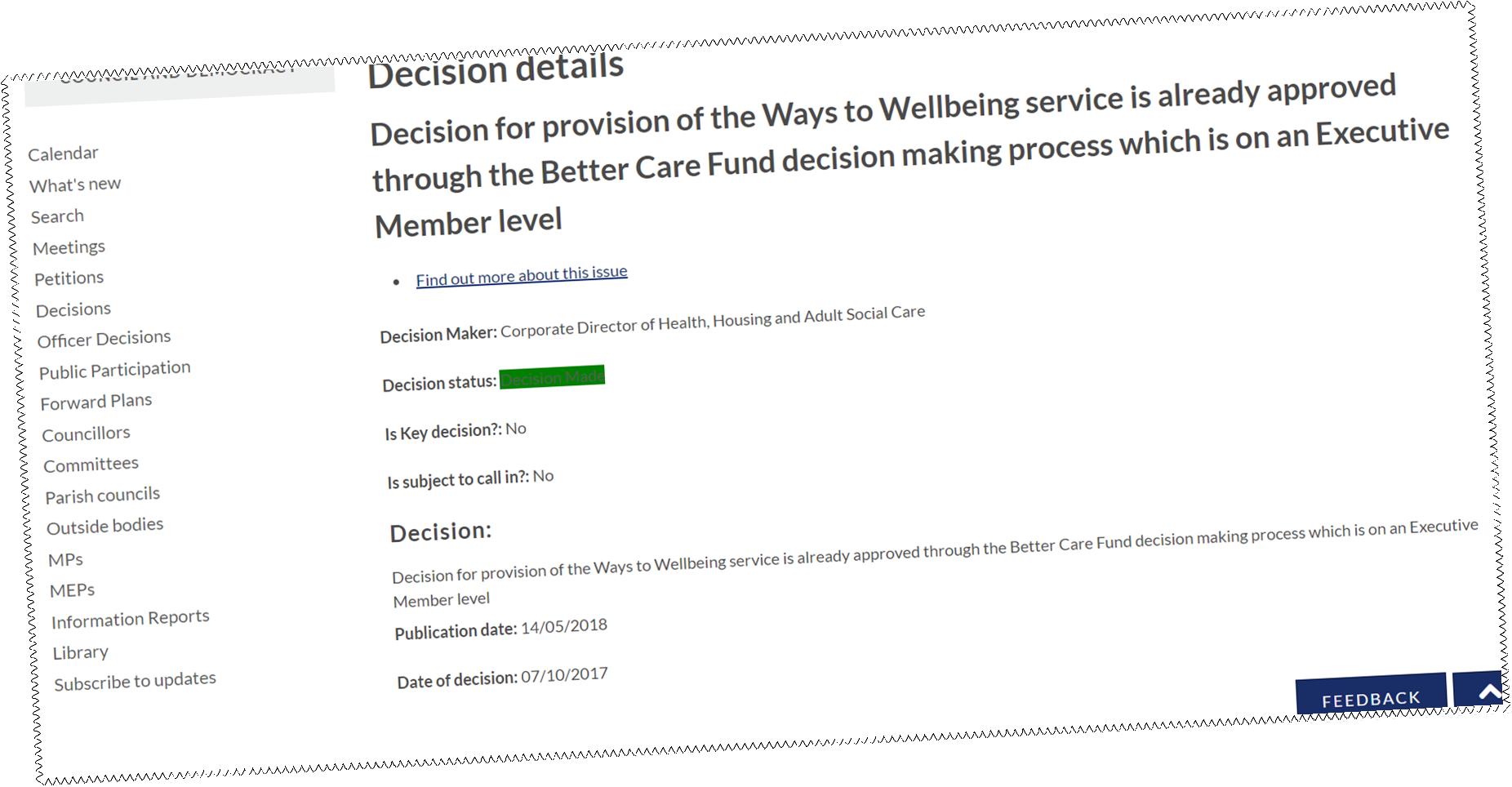 On some occasions the Council seems to be trying to be more open.

It reports today that it has decided what grants to make from an “improving lives” financial advice campaign. Over £166,000  is being handed out to local organisations with Citizens Advice getting the lions share.

But in listing the awards, the Council inevitably prompts  more questions; not least “What are taxpayers actually buying for this money?”

At the very least  the expected outcomes for the expenditure should be listed, together with a summary of the monitoring process that the Council will use to determine whether it has received value for its investment. 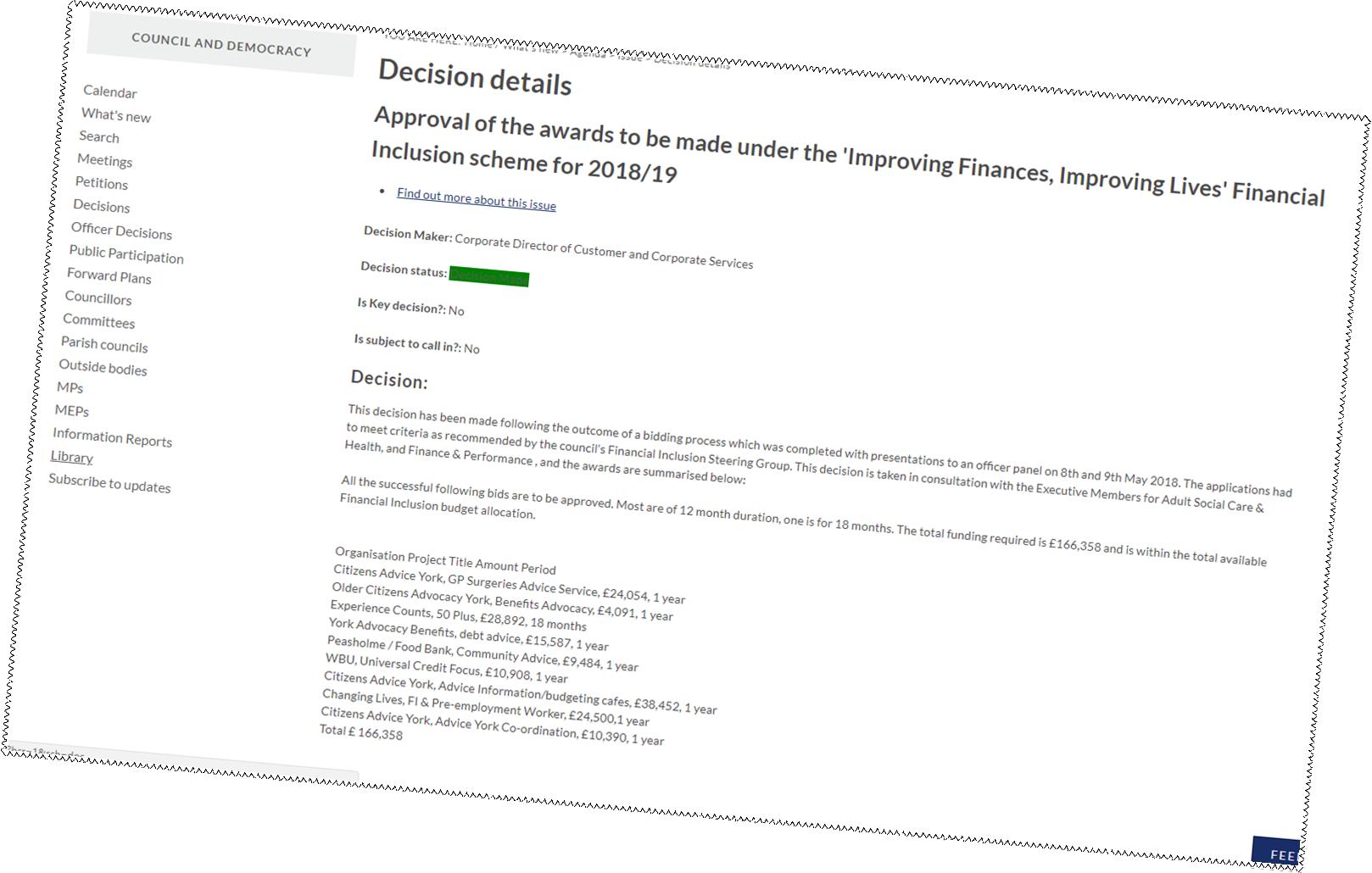