The Clarence Street Bus Improvement Scheme is a Better Bus Area Fund scheme, which aims to improve journey times for buses and other road users travelling towards York on Clarence Street. 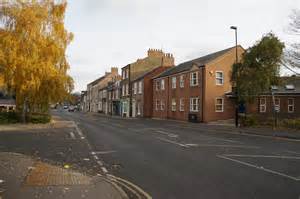 The delivery of the scheme has been delayed due to the relocation of the utilities equipment required in the previously approved scheme would be much more time consuming and costly than originally anticipated.

In light of this it has been recommended not to progress with the installation of 20m of cycle lane which would require the road to be widened and would require utilities equipment to be moved. This saves approximately £90,000 and negates the need to close the junction for four weeks, significantly reducing disruption to road users.

It has also been proposed that the existing crossing island south of the Clarence Street bus stops is retained instead of replacing it with a toucan crossing.

The cost of delivering the amended scheme is £270,000, including the cost of replacing and changing the phasing of life expired traffic signals at the Clarence Street/ Lord Mayor’s Walk junction, and replacing the carriageway surface of most of Clarence Street. The scheme is funded principally from the Better Bus Area Fund which was awarded to the council from the Department for Transport.

The Decision Session takes place on Thursday 9 June at West Offices from 10am and is open to members of the public or is available to watch later online from: www.york.gov.uk/webcasts 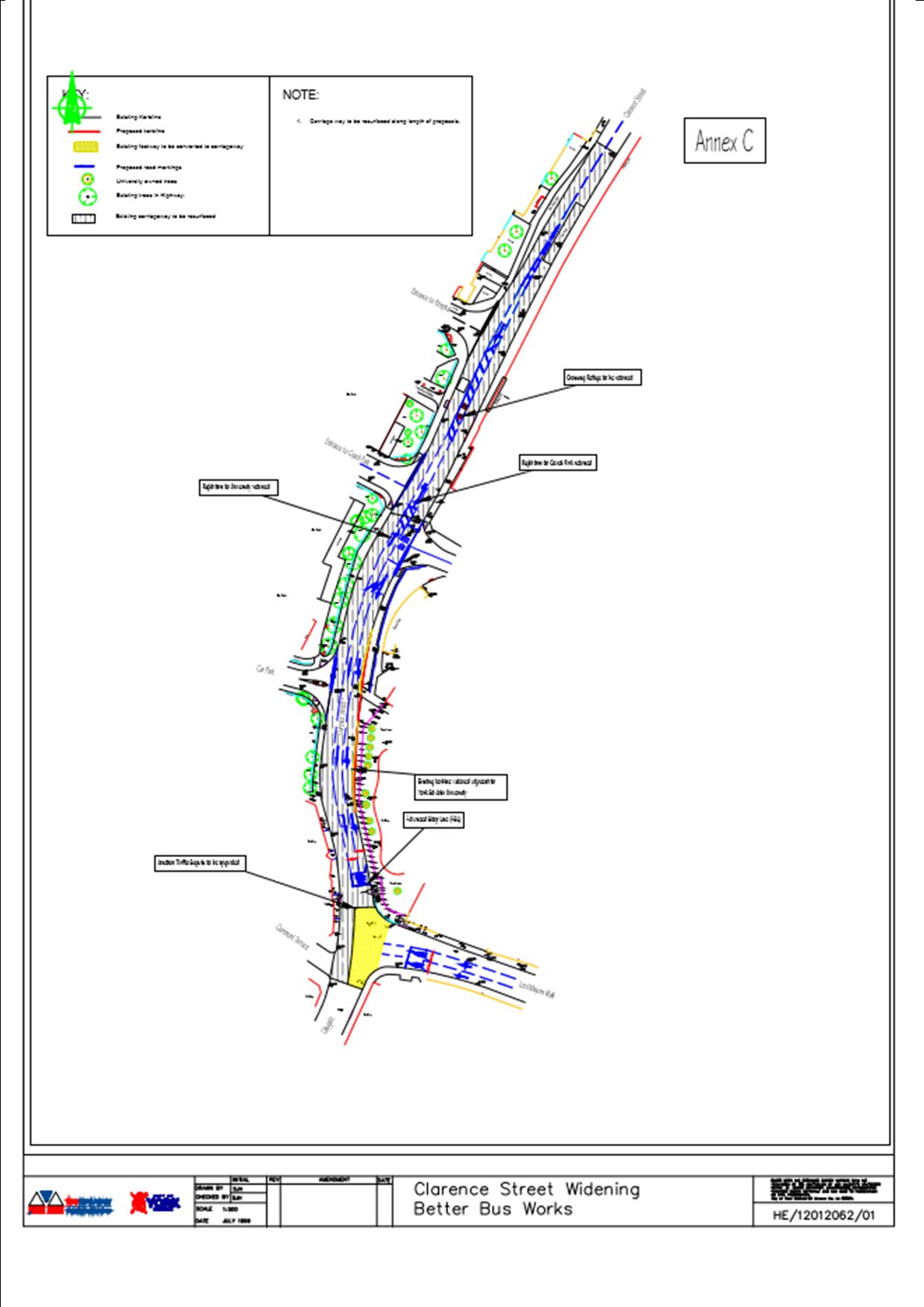