The Council has published details of an interim scheme which it believes will prevent a repetition of the recent scandal over unlawful payments to officials. 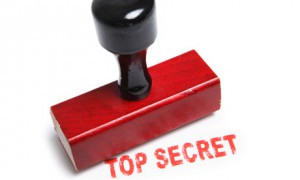 Ironically the proposal was agreed in another “behind closed doors” decision session earlier today. The background papers were only made public after the decision had been made. 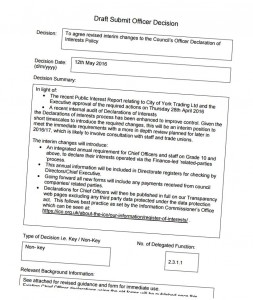 The form that senior officials will have to keep up to date – and publish publicly – can be found by clicking here .

The following is a list of situations that may result in a conflict of interests for a member of staff:

Further refinements to the rules are promised at a later date. 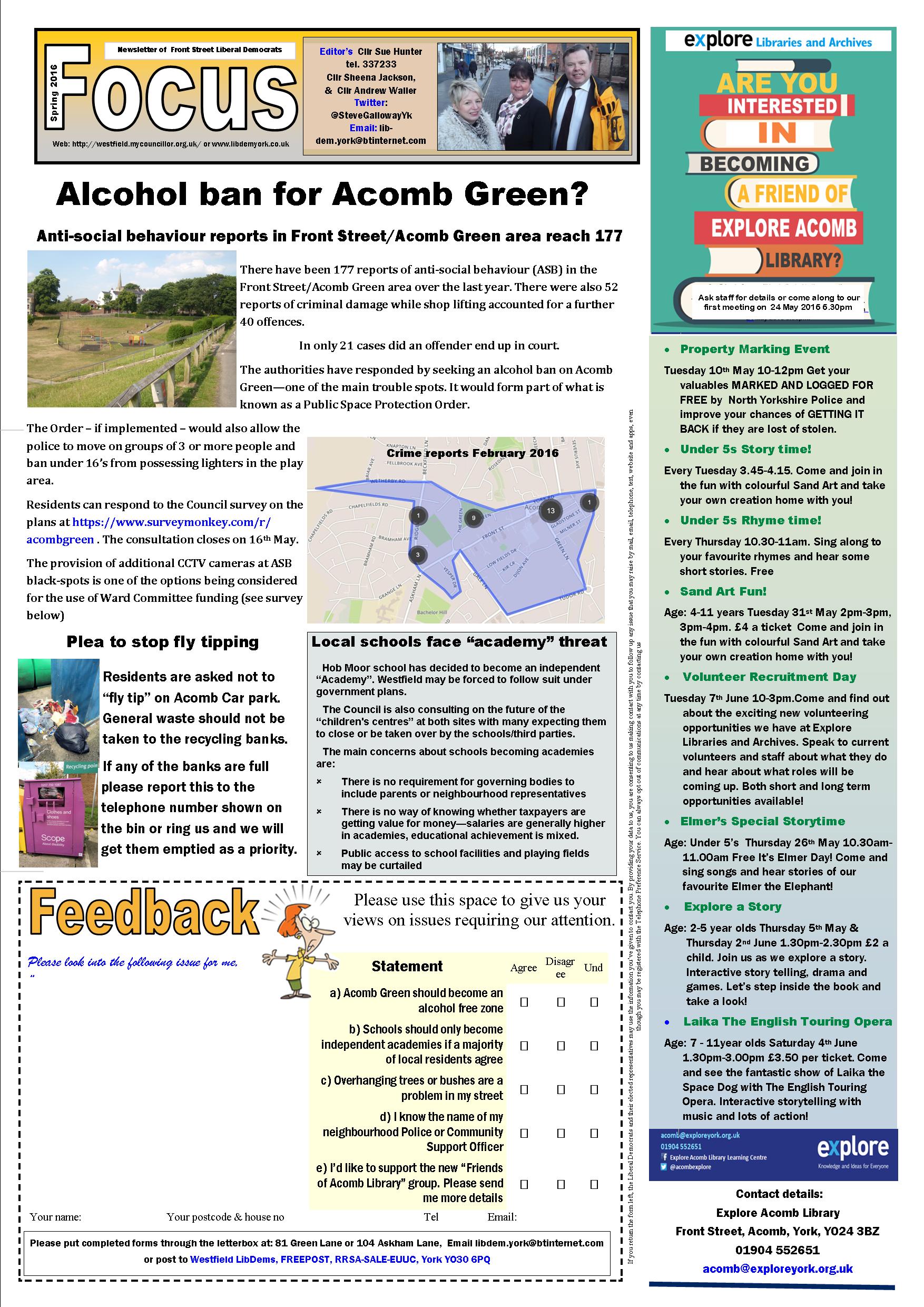 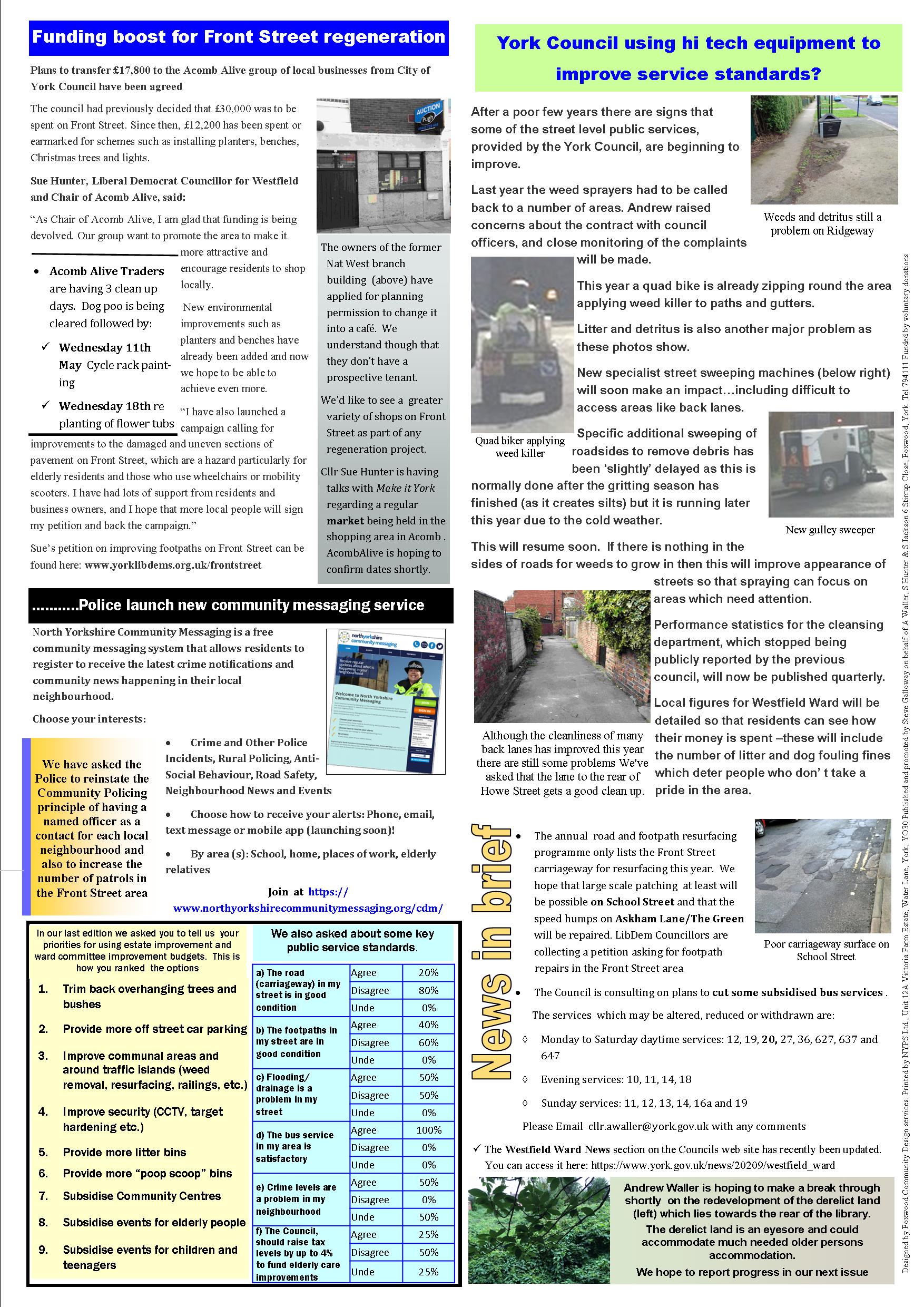