Anyone who knows the pressures of Leading the York Council will sympathise with Chris Steward who is stepping down from the post after only 12 months. We hope that he will get over his health problems quickly.

Experience is a vital commodity in any leader and, as James Alexander, Daffydd Williams and now Chris Steward found, pressures are easier to cope with if intuitive reactions are rooted in a good knowledge of the City, its customs and its people. 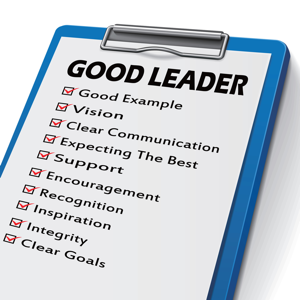 The Leadership of the York Council is now very much a 24/7 commitment. As we commented 12 months ago, those holding high office in the City will not have time for second jobs.

Here the Conservative’s new choice of Leader (David Carr a Councillor from Copmanthorpe) may have an advantage as he is retired.

However he has only 12 months experience on the Council – far too little to be able to “hit the ground running“.  To this must be added to his poor record with the housing portfolio which he has held since last May. Standards on the estates have declined under his watch and controversial proposals have been launched without proper consultation.

York will expect much better from its new Leader.

There were two other Councillors in the Tory Group with a long record of service. One wonders why they were passed over?

The need now, though, is for a period of stability

We will understand quickly the calibre of the new leadership team at the Council (a new Chief Executive is also being appointed). Major decisions have to be made on the Green Belt, the community stadium/swimming pool, the future of the Guildhall, financing options for York Central and on many other issues.

The Council will also have to act decisively to address its crumbling reputation on transparency and respect for citizens.

A tall order for the new leadership