Residents who went to bed last night knowing only the General Election outcome, will blink when they read the York Council poll results this morning

Labour have had their worst election result since the unitary authority was formed in 1997. 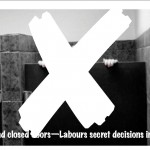 Half the Labour Cabinet have lost their seats including the prime architects of the “behind closed doors” decision making processes introduced 4 years ago. Cllrs Tracey Simpson Laing, Dave Merrett and Lindsey Cunningham have followed James Alexander out of the door.

The new Council is well and truly balanced with Labour scraping back with 15 seats to the Tories 14 and LibDem 12. There are also 4 Greens and 2 Independents on the Council. Significantly the Tories got the largest number of votes (but not by many) while the LibDems share, at 24%, was three time the national average achieved by the party

The new Council needs to take time to make sure that it comes up with a decision making structure that is open, considered and sensitive to resident’s views.

The Council will have to decide how much time to spend calling the previous, secretive, Council to account. Labour and their allies halted plans for an inquiry into the Lendal Bridge/Coppergate shambles, secrecy still prevails on failed social care projects, delays to major schemes like the community stadium were never properly explained, while the £185,000 loss on the “Grand Departy” was swept under the carpet.

The Council will need to consider carefully how much time to spend looking under dirty floor-coverings.

“Labour” is a toxic term for many residents when used in the local government context in York. The three Labour Councillors who left that Group, in protest at the mismanagement, all lost their seats yesterday. They will have the consolation that fewer errors were made by the Council in the period since last October when they took their courageous step.

New personalities are needed to lead the Council.

The Council will also need to review its senior officer team in the light of the decision of the Chief Executive to accept a new post elsewhere.

While many may feel that something like the old committee system would satisfy these objectives, there will be opposition to what they may term “turning back the clocks”.

It will be the first test for the newly elected Councillors. 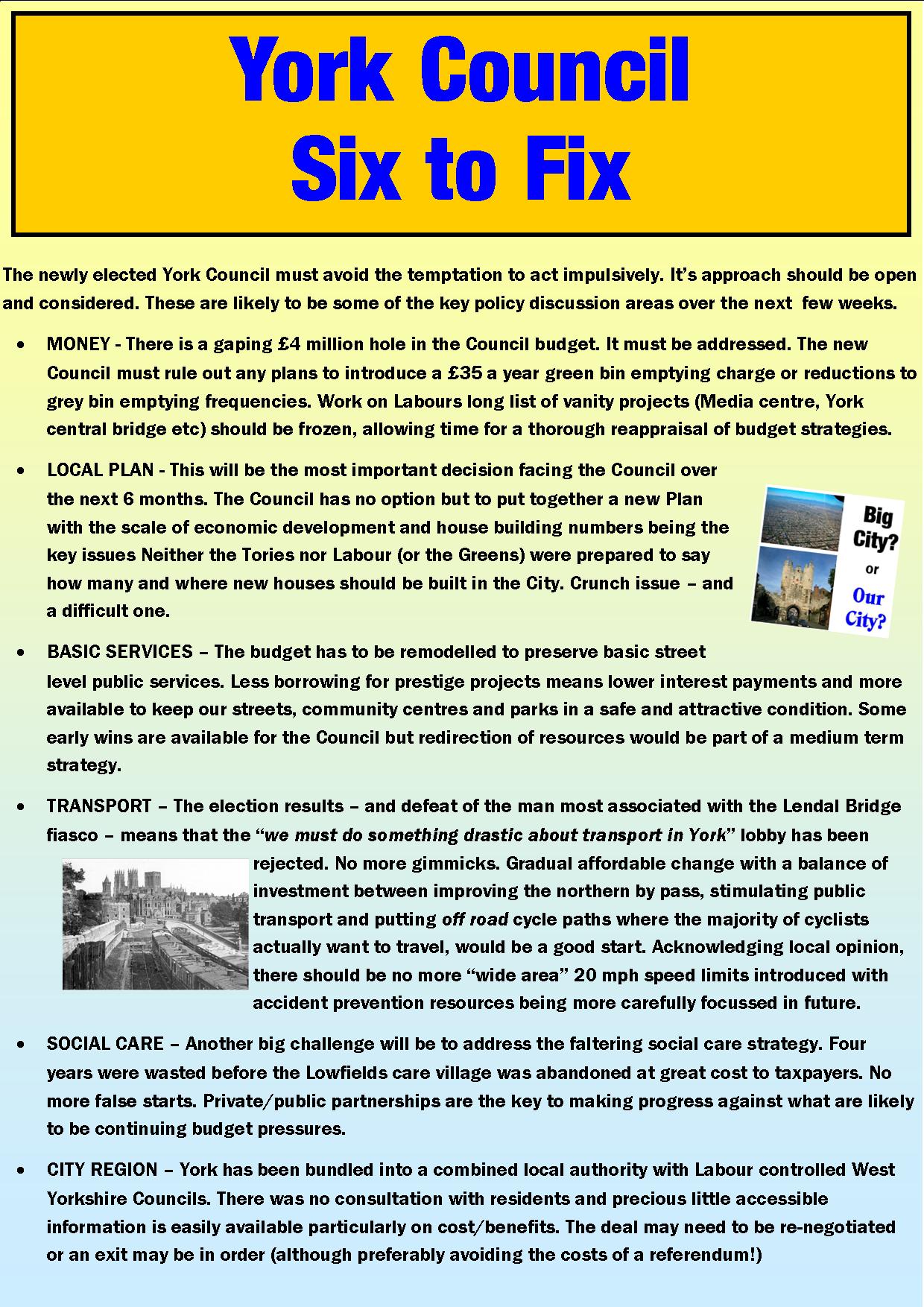 One thought on “York looking a lot different this morning”