A new two-year project to help improve the energy efficiency of the private homes of lower-income households in York is being launched this week by City of York Council. 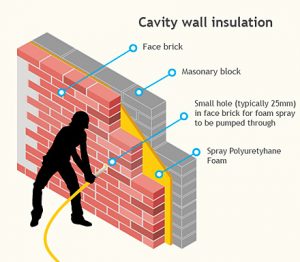 Grants and loans will be available to less well off households towards the cost of cavity wall and loft insulation. A small number of grants are also available to insulate loft extensions and solid walls.

Qualifying households will be in the five priority wards:

These have been identified as having higher numbers of poorly-insulated privately rented or owned homes and where households suffer higher rates of fuel poverty.

City of York Council will be working with Willmott Dixon to deliver these energy efficiency measures through the Better Homes Yorkshire framework set up to support the ten local authorities in the Leeds City Region to work together to secure funding and improve properties.

This funding follows the council’s Northern Health and Housing Summit ‘Better Homes, Better Health’ held in York in June this year, when the impact of cold and how to tackle it was a central theme.

Research commissioned by the council from the Building Research Establishment identified that cold homes are associated with a range of poor health outcomes such as respiratory andcirculatory problems, and can exacerbate certain conditions including asthma, diabetes. Recovery following hospital discharge can also take longer and sometimes increases the risk of conditions such as depression and anxiety.

Eligible residents living in the priority wards who need cavity wall or loft insulation should contact the council’s Housing Standards and Adaptations team on 01904 552300 or email housing.standards@york.gov.uk. Residents not living in these wards but who have low incomes with high heating costs may also be eligible for help and should also call 01904 552300. 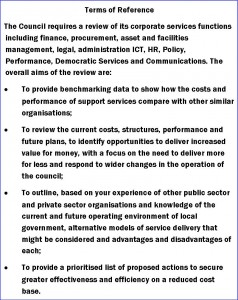 Energy improvements that have improved a York home’s energy efficiency rating by 44 per cent and cut heating and hot water costs by 31 per cent, will be on show on 18 August.

Better Homes York, in partnership with City of York Council, will hold an open day at the programme’s demonstration home between 10:00 and 13:00hrs.

The property at Carnot Street, York is a mid-terrace house which, before a programme of Government-funded improvements, lacked adequate insulation or heating. Its previous tenants had complained that it was cold, damp and expensive to heat.

The show home was selected following a call to all of the city’s private landlords registered on the council’s YorHome scheme. The council allocated funding from Better Homes York and installed internal wall insulation and fitted a new gas central heating system. Because of its solid wall construction, the house’s insulation is fitted to the inside of the wall and so doesn’t affect the house’s external appearance. The house also had rising damp which made its heating inefficient and expensive. Following damp treatment, a type of insulation for the rooms downstairs was chosen which allows the walls to breathe and dry naturally.

The work has increased the house’s energy efficiency rating by 44 per cent and decreased the expected heating and hot water costs by 31 per cent.
END_OF_DOCUMENT_TOKEN_TO_BE_REPLACED