The core bid is for £406 million and includes some investment in York.

Some sections of the local media are getting very excited today about a plan to run a “driverless” shuttle service in York City centre. The aim would be to improve accessibility for people with disabilities.

According to papers published by the Leeds based Authority, the service would initially be based at the Piccadilly car park although additional “hubs” might later be opened at the Marygate and the University.

There is likely to be some scepticism about the safety of operating driver-less vehicles in busy pedestrianised areas.

Other features, of what the Leeds planners call a FMZ mobility hub, include improved inter model arrangements (pedestrian/cycle), fast charging facilities for electric taxis and delivery lockers. Dozens of sites across the region have been identified for similar “hub” treatments.

Much of the bid money would be spent on improving railway stations including York. 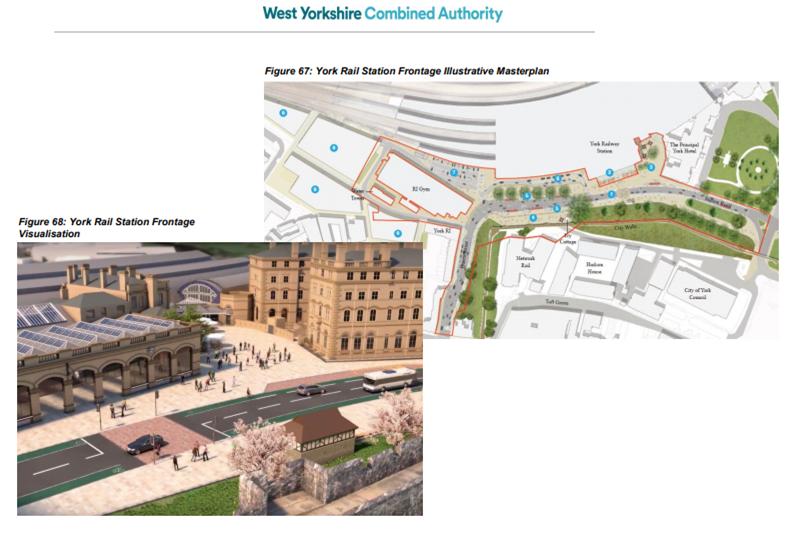 It is claimed that a successful bid would  “enable direct sustainable access to major development sites, including White Rose Business Park, Olympia Park and York Central” and includes a contribution towards improvements to the A1237 York northern bypass.

There will be issues with some of the terminology used in the West Yorkshire centric document.

York is dismissed as being amongst the 20% of wealthy areas in the country with the region failing – like the York Council itself – to recognise that pockets of deprivation exist in parts of the City.  No investment for these neighbourhoods is identified in the bid.

The process serves to emphasise just how remote governance has become in Yorkshire. An unelected regional body determines expenditure priorities for millions of people with little consultation (and minimal communication).

Council taxpayers will be expected to pick up part of the bill for many of these changes yet their involvement in the process seems, at best, to be an afterthought. 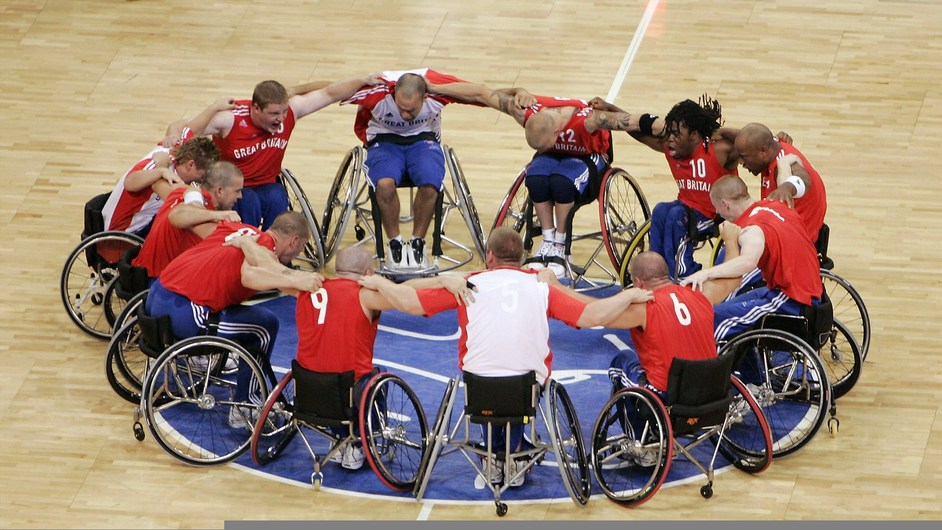 The new programme, co-ordinated by the council’s Sport and Active Leisure team, offers a wide range of taster sessions for disabled children and adults. It includes a full day of sports coaching and fun at Energise, with different afternoons dedicated to both Deaf and Hard of Hearing sport and Visually Impaired sport.

This year, for the first time, sessions are also taking place at 10 different local sports clubs and organisations who are inviting disabled residents through their doors to try what’s on offer. These sessions include Inclusive Cycling at York Sports Village, Tennis at the University of York, Wigginton Tennis Club and David Lloyd Sports Centre, Wheelchair Basketball at Joseph Rowntree School, Deaf Badminton at York Railway Institute and Bowlsability at New Earswick Bowls Club. There will also be a new practical session for young people to help develop wheelchair manoeuvring skills.

A Snooker taster session is planned at York Railway Institute, Queen Street, between 9.30am and 11.30am on Saturday 31 October, led by qualified World Snooker coach, Kevin Gall. It is hoped that enough interest will be shown to enable the launch of a new Inclusive Snooker Club at the venue.

Councillor Nigel Ayre, Executive Member for Culture, Leisure and Tourism said: “Celebrating Activity Week offers a fantastic opportunity to find out about the many disability sports in York taking place throughout the year and to make new friends. All adults should be aiming to do 150 minutes of physical activity a week and this event will help many to find ways they enjoy of doing just that.”

This year the programme will include a number of short courses for support workers, parents, carers, health professionals, volunteers, coaches and PE teachers which aim to raise awareness and confidence in delivering sports based activities to disabled people.