The former elderly persons home at Oakhaven has remained empty since elderly residents were moved out in 2016.

A report in October 2015 had set out the Council’s preferred strategy.

We said at that time “given the Councils shambolic record on project management, we doubt if we see any improvements much before the end of the decade”.

It turns out that we are being optimistic.

As recently as 21st November 2018 the Council was maintaining that it would work with a private sector operator (Ashley House)  to build an “extra care” scheme.

Now a report published today says the plans have been abandoned.

“due to planning restrictions and financial viability this project has not progressed.

Tens of thousands of pounds has been spent on maintaining and keeping the empty build secure. With increasing demands for older persons accommodation delays in excess of 5 years, in implementing projects, are simply not acceptable.

Some of the elderly tenants moved out of Oakhaven could have lived out their lives in a home that many cherished.

They deserve a better epitaph

Last year, care company Ashley House won a contract from the City of York Council to design, build and operate an “extra care” sheltered housing complex at the site of the old Oakhaven care home on Acomb Road. 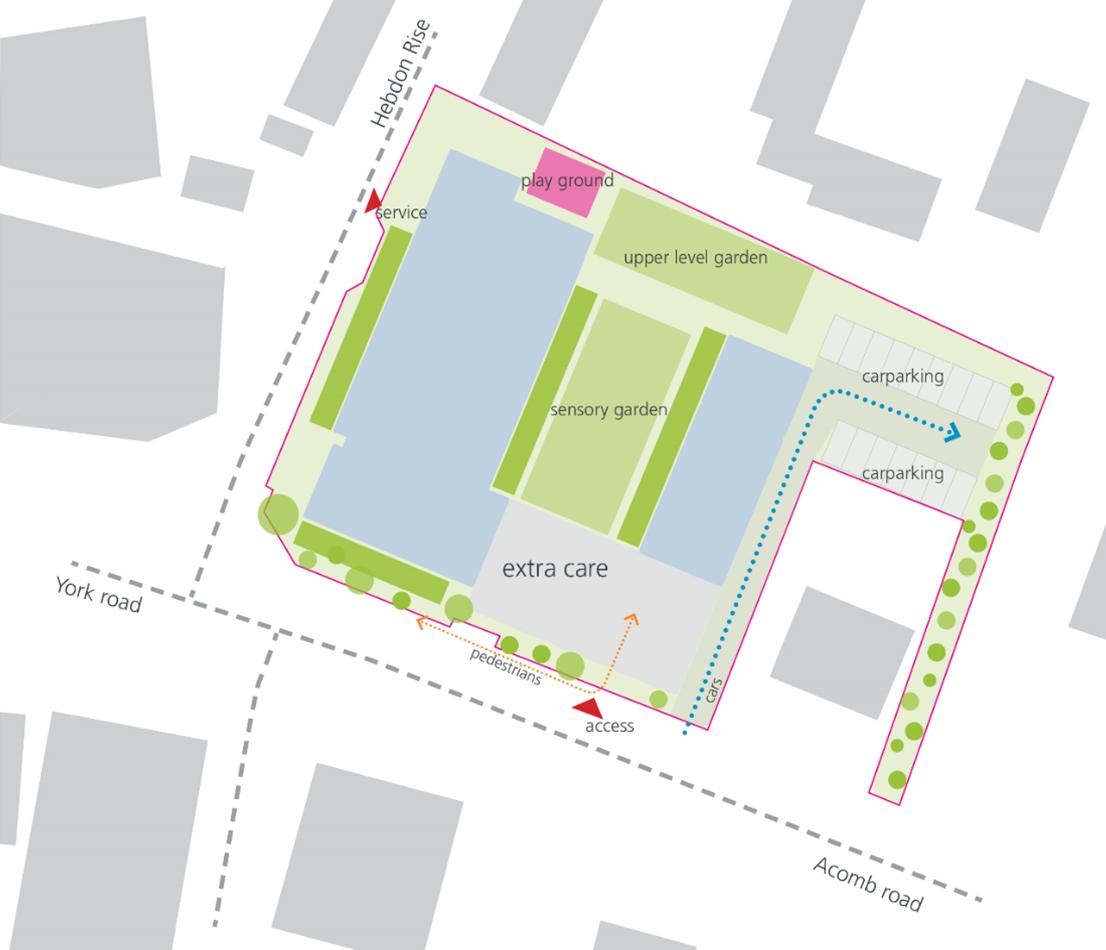 No planning application for the project – which is running over a year behind schedule – has yet been submitted but according to the Councils web site initial plans are being unveiled this week.

Drawings will be on display at Acomb Explore Library on Front Street from Thursday March 1 to Thursday, March 8.

A public event is also being on Thursday, March 1 from 4pm to 7pm at York Medical Group, 199 Acomb Road, York.

The site has been hit by controversy in recent years with the adjacent police station being threatened with closure. It was initially thought that that site would also be incorporated into the new development.

In addition, the nearby Carlton Tavern pub narrowly avoided an attempt to replace it with a new care home. That controversy is still ongoing.

The expectation for residents will be that a holistic plan for the whole neighbourhood will emerge quickly.

Oakhaven was closed by City of York Council in late 2015, as part of its plan to close authority-run homes which it says are out-of-date, and not up to modern standards.

The new “state-of-the-art” development will provide 56 apartments for older people, and will include a lounge and dining room serving hot meals.

People can also view the proposals or comment online by clicking here or via email  to OakhavenDevelopment@york.gov.uk.

The consultation is only open until 8th March 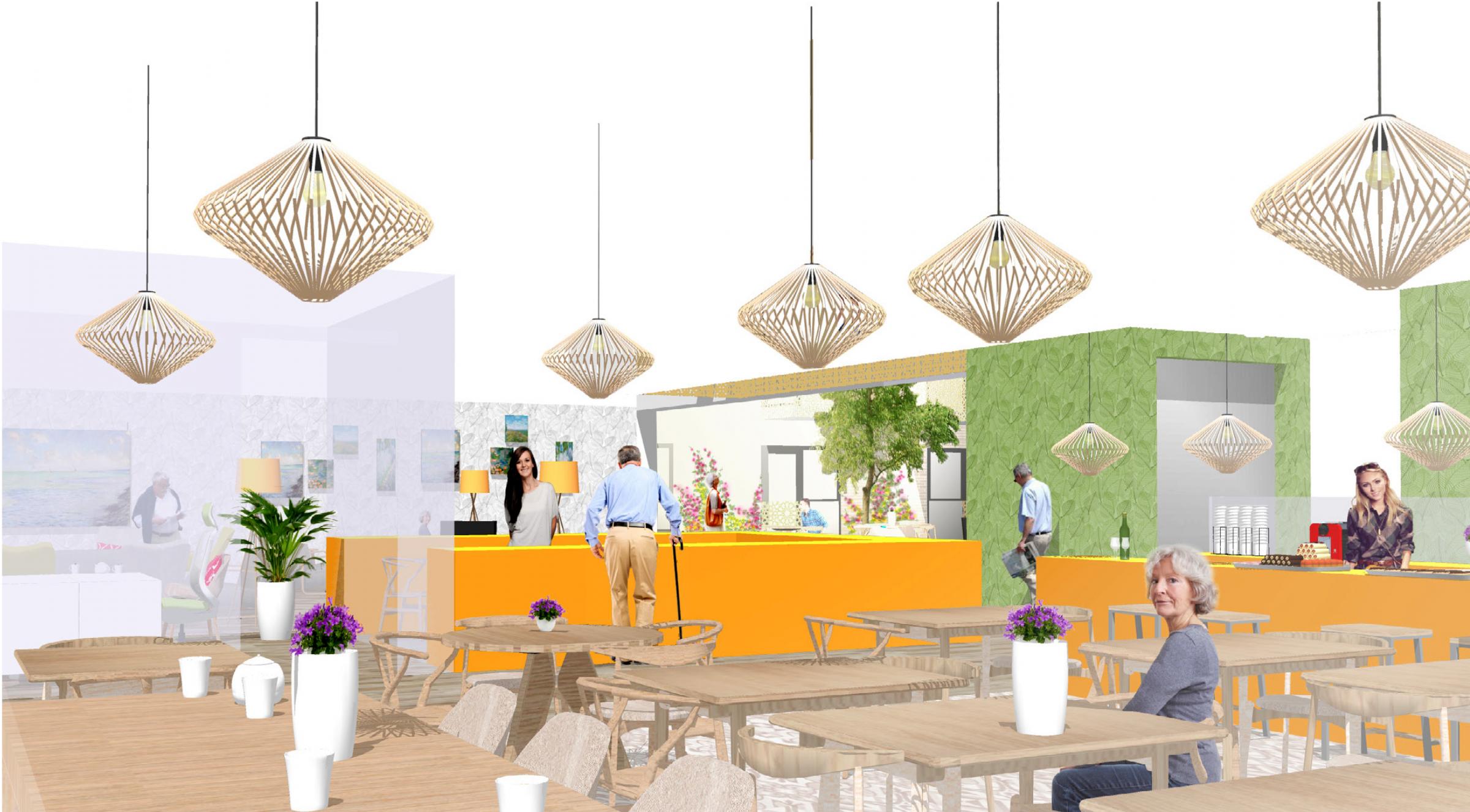