Cllr Sue Hunter is encouraging residents to adopt local verges and amenity area and plant flowers. Grants may be available from the local Ward Committee for bulbs and containers 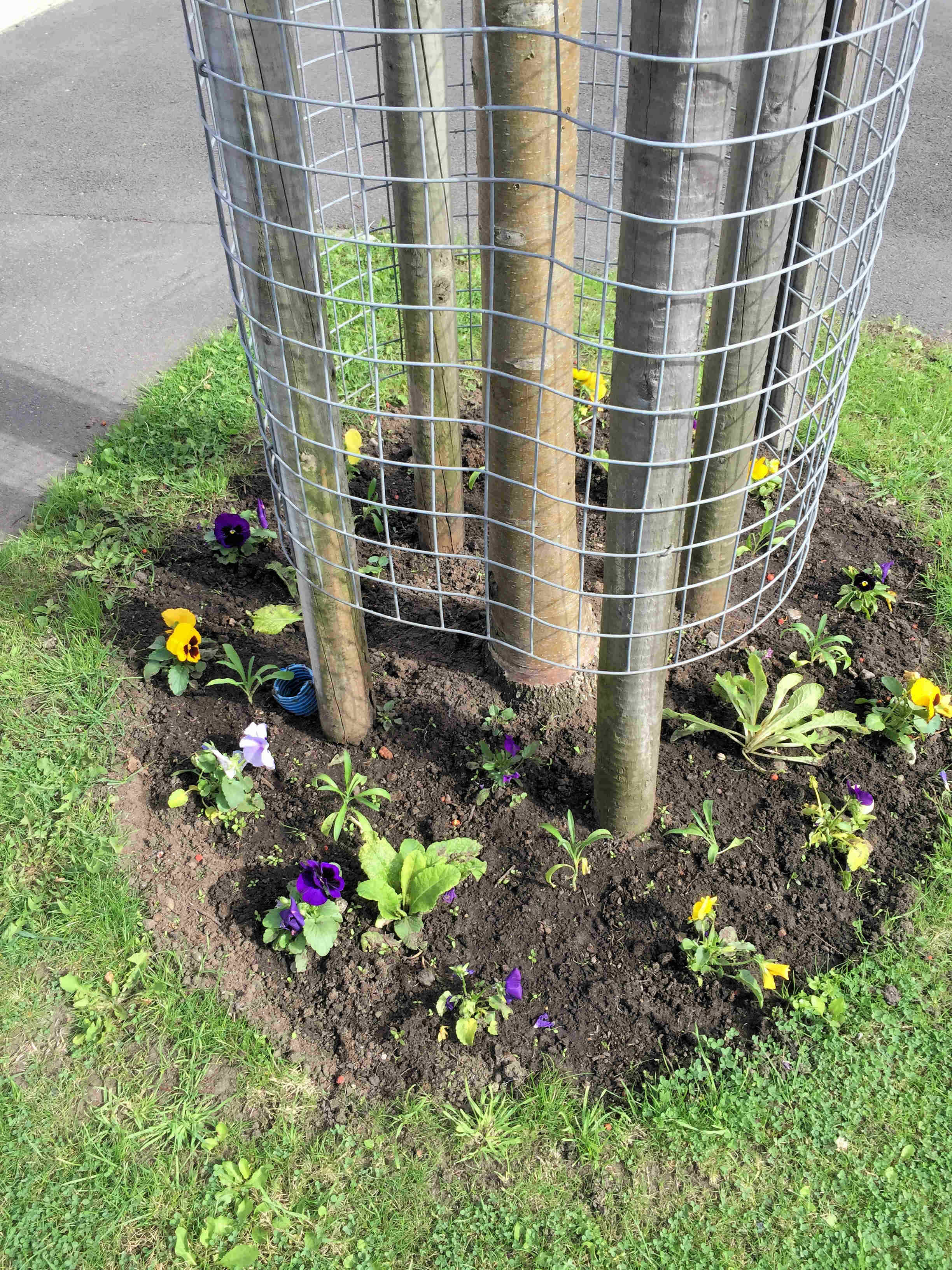 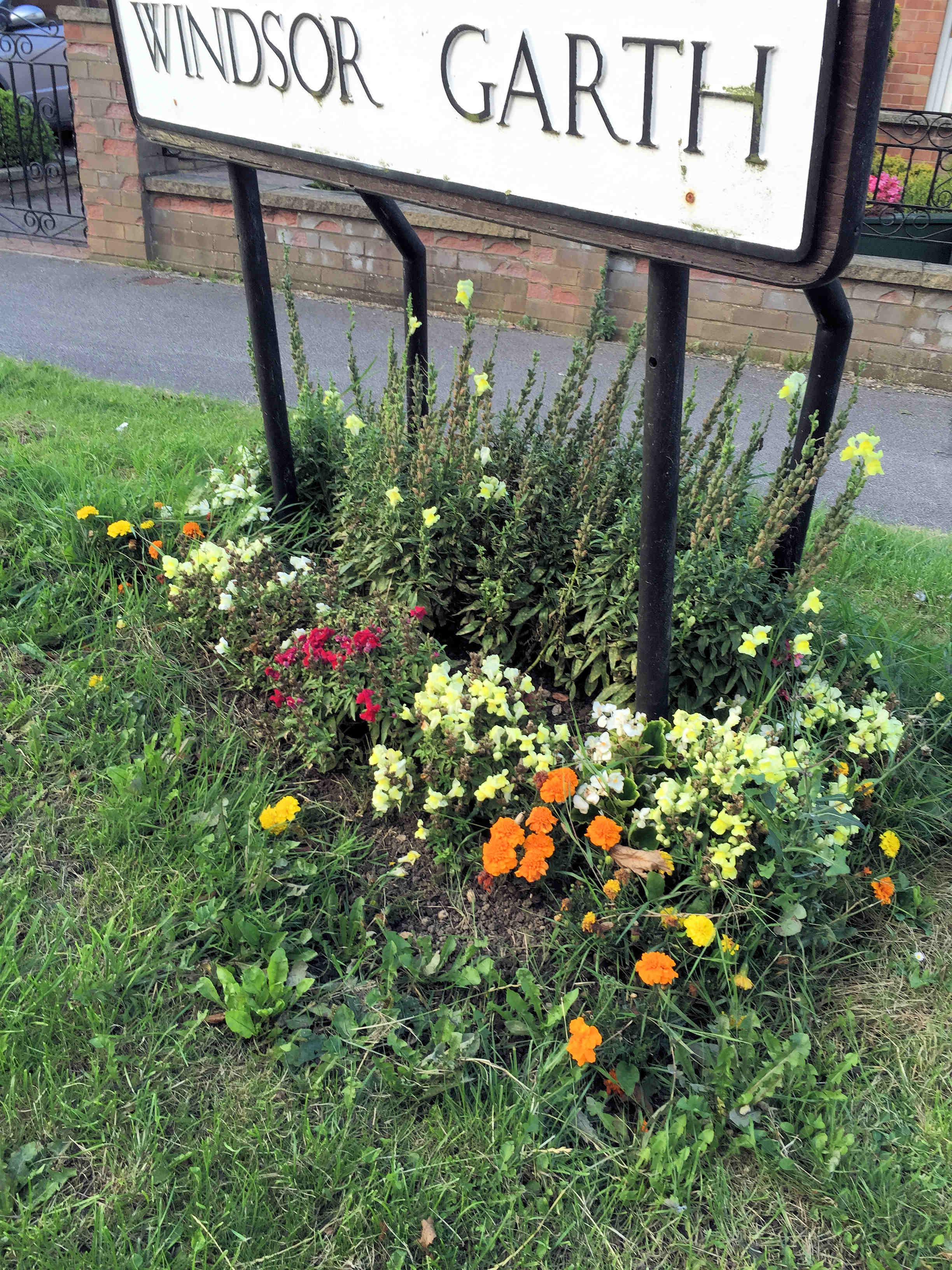 The Ward committee will be balloting residents shortly on their priorities for using the delegated budget. Among ideas put forward by residents are plans to lop trees and overgrown hedges. 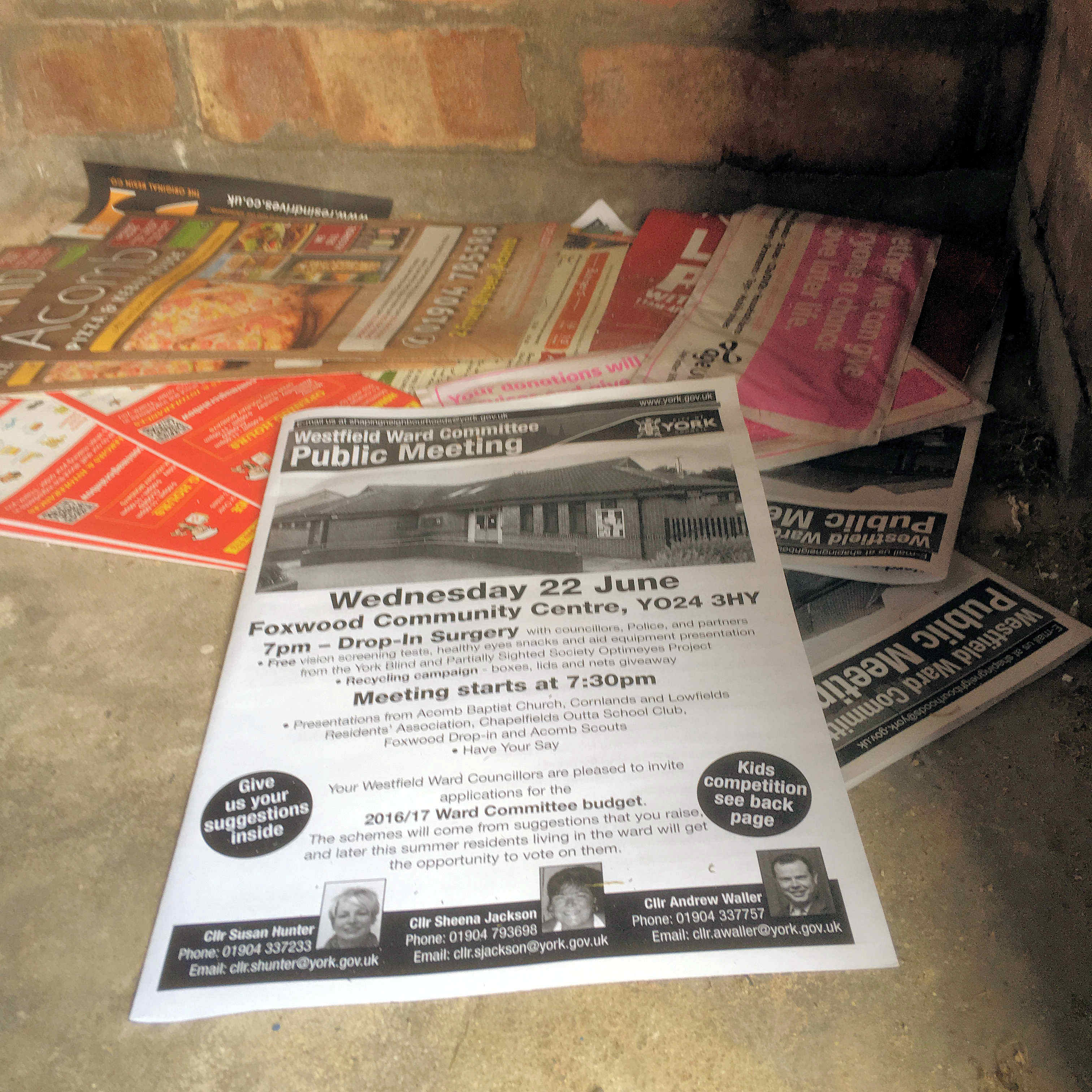 Next Ward committee newsletter will include ballot paper 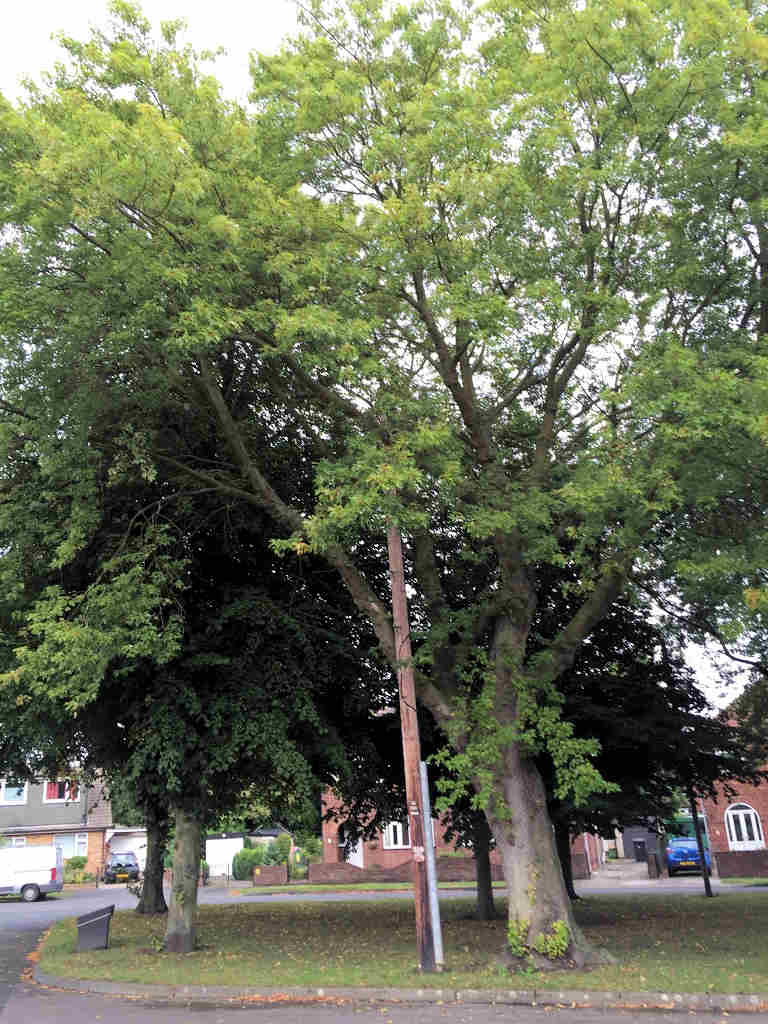 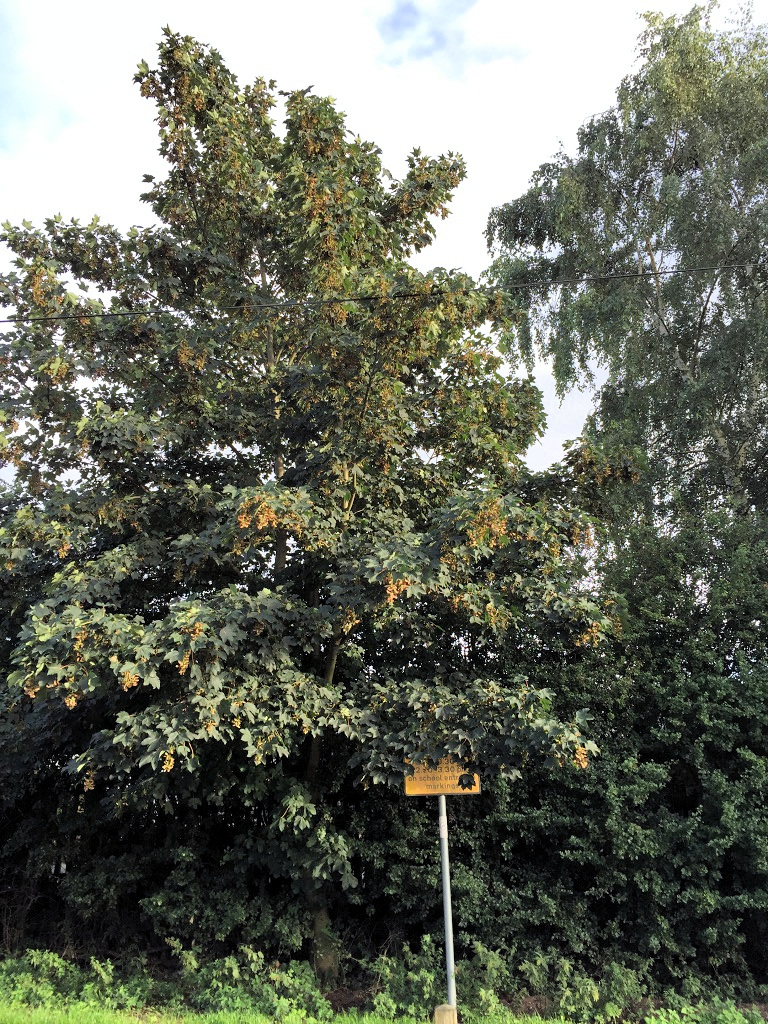 Trustees have now signed a formal lease for the Foxwood Community Centre. It means that the centre will be largely free from Council control but will have to raise most of its income from lettings. It is now run entirely by volunteers. 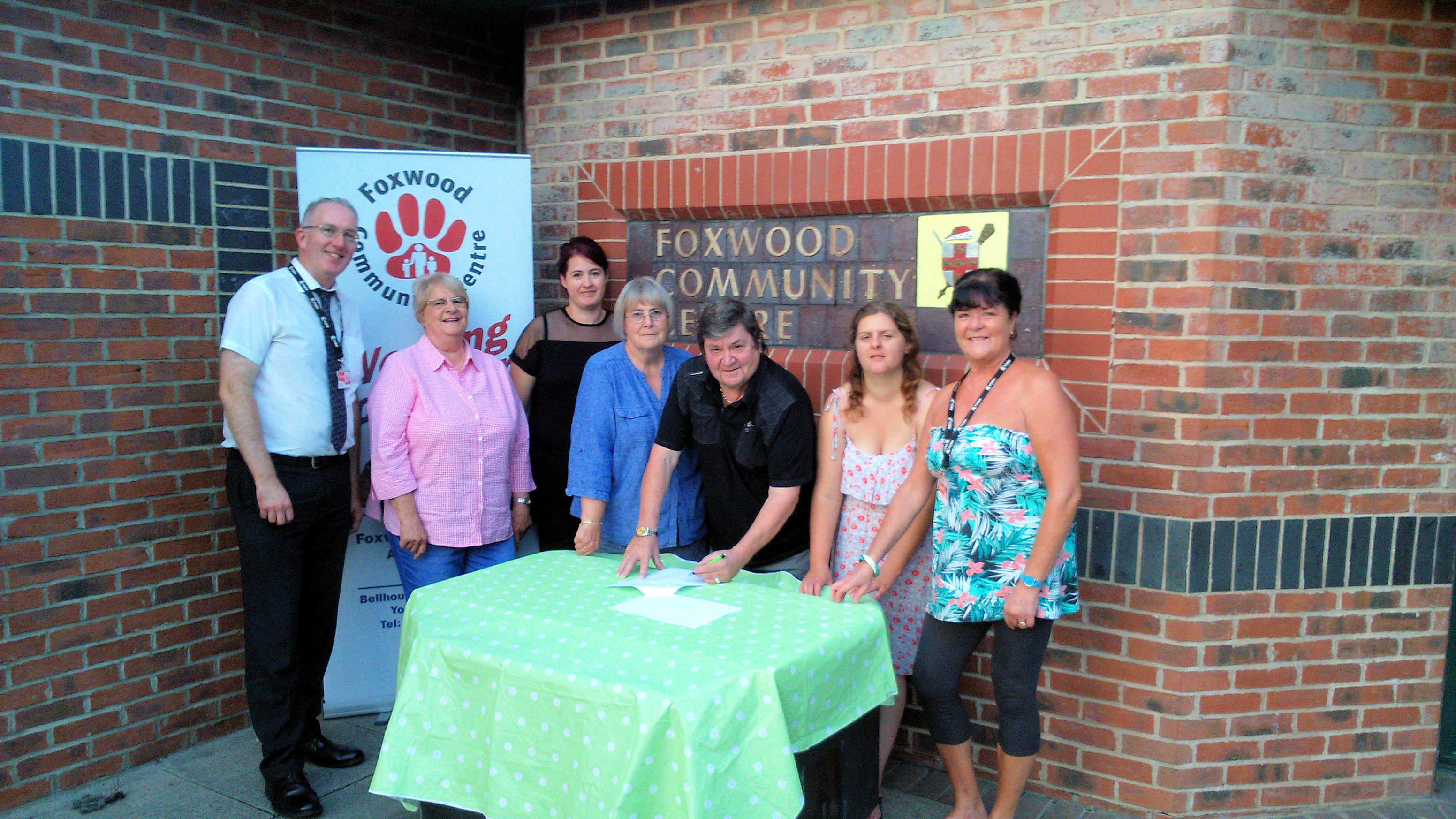 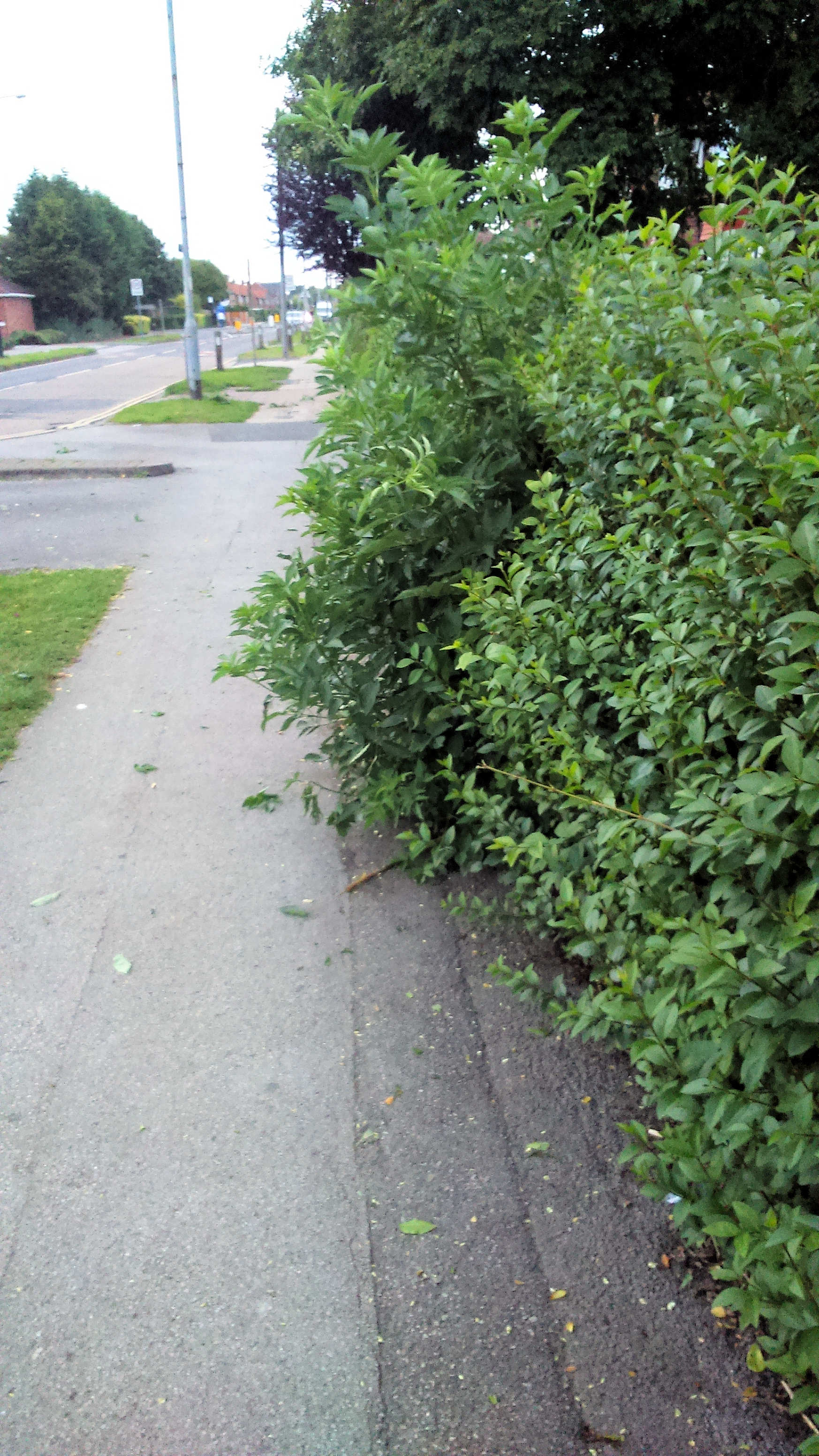 In the Cornlands Road area, while out delivering the latest Focus newsletter, we spotted several issues requiring attention. These included  offensive graffiti on the Tithe Close snicket. Issues have been reported using  https://www.fixmystreet.com/ 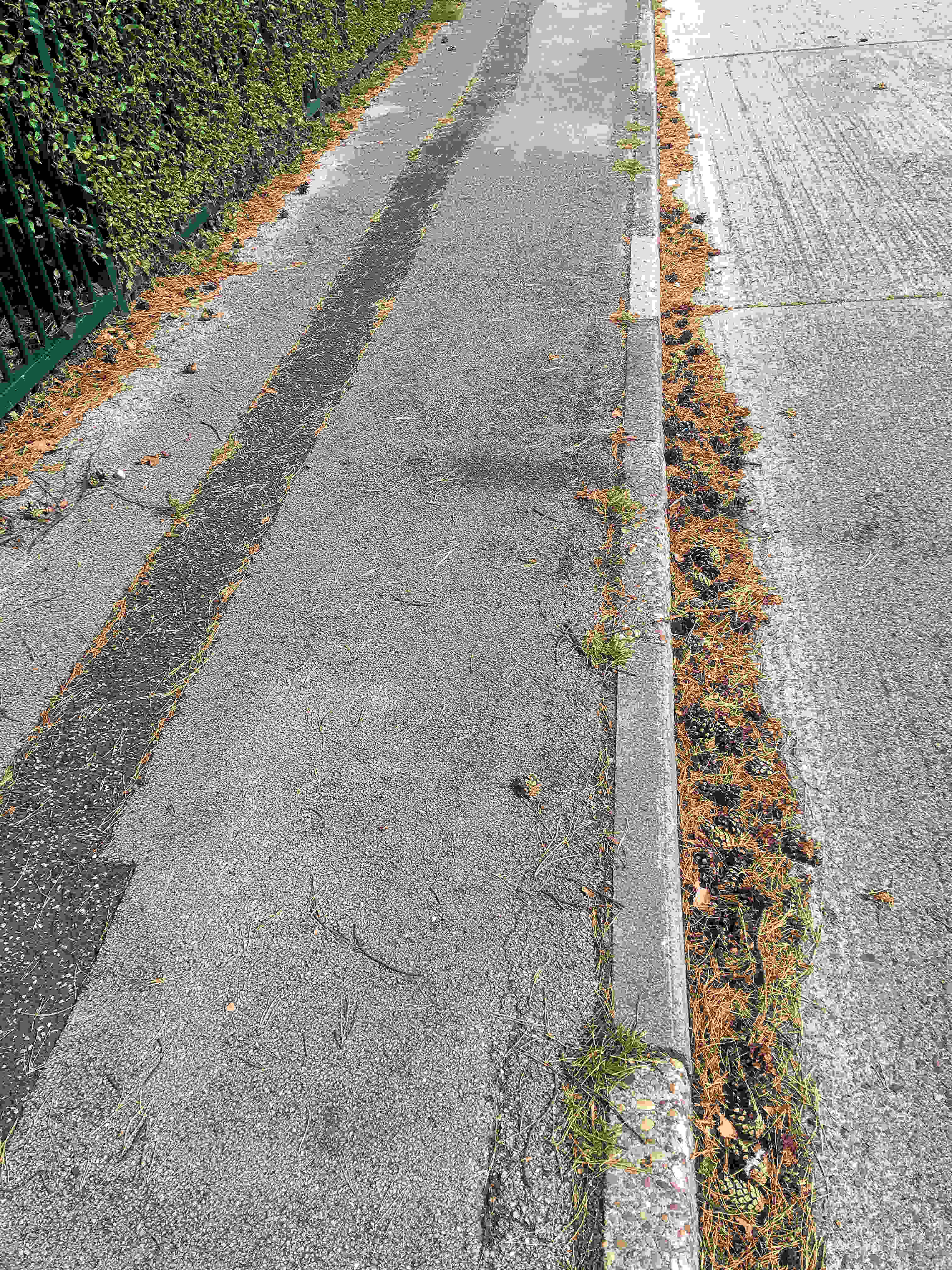 We’ll be keeping an eye on drainage and gutter channels as trees begin to shed their leaves. There is an almost continual problem in St Stephens Square 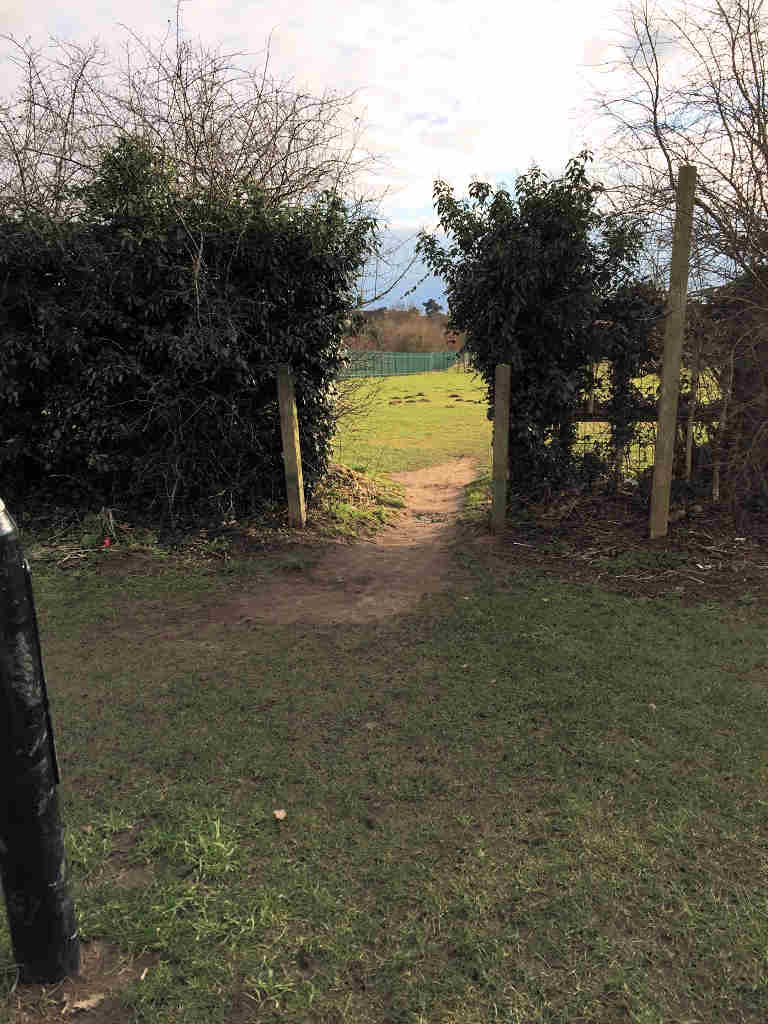 One of the issues being probed is whether residents would like to see kissing gates installed on the accesses to the local parks and open areas. At present there are problems with motorcyclists riding near where children play