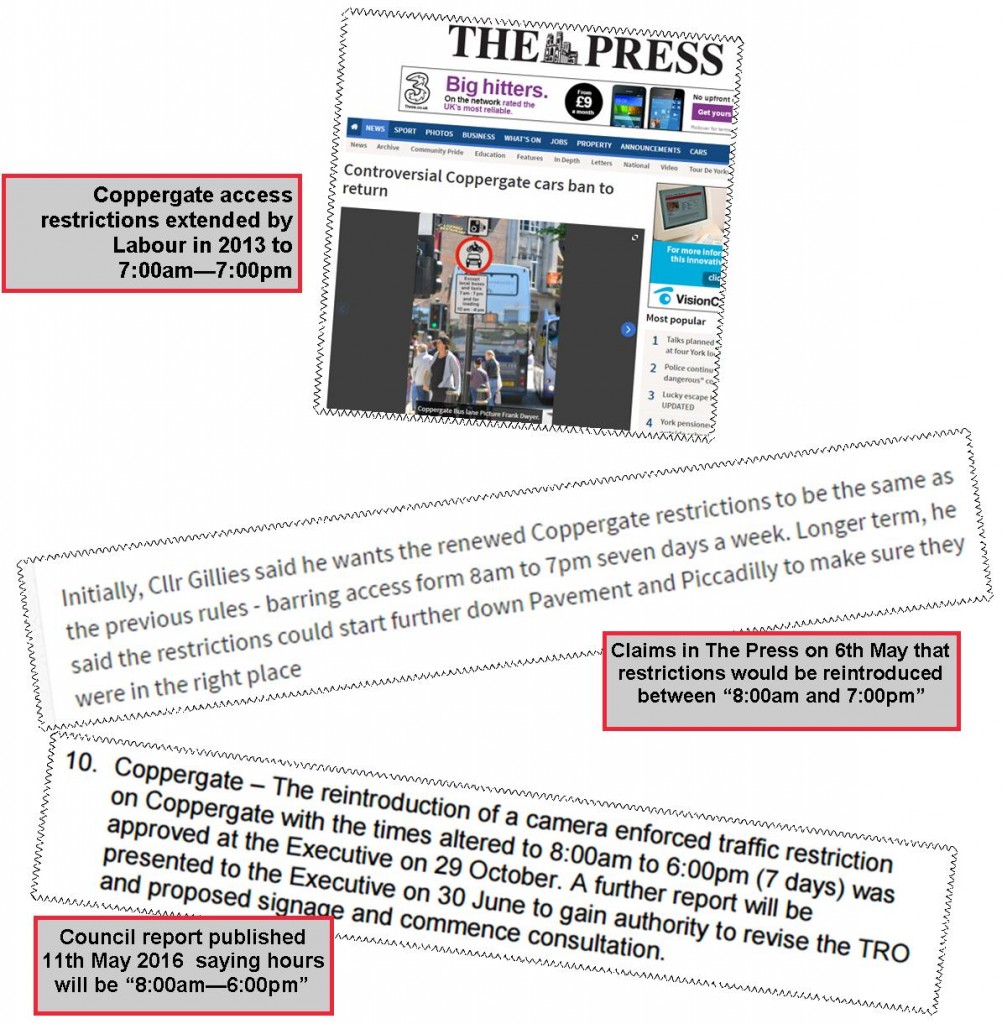 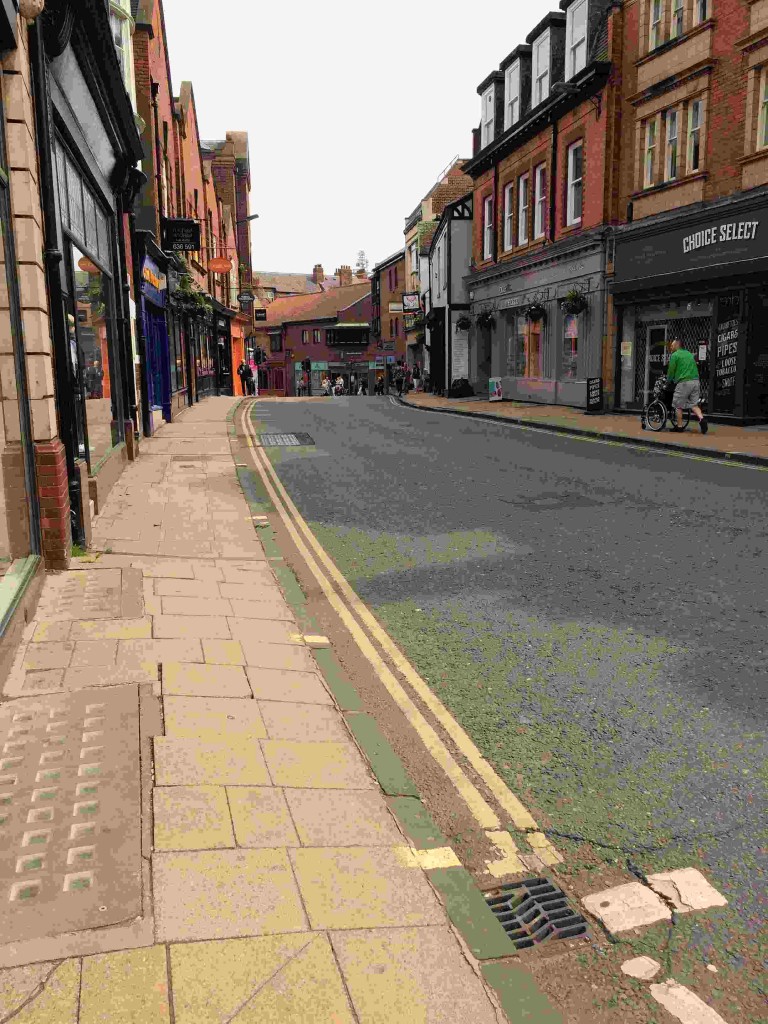 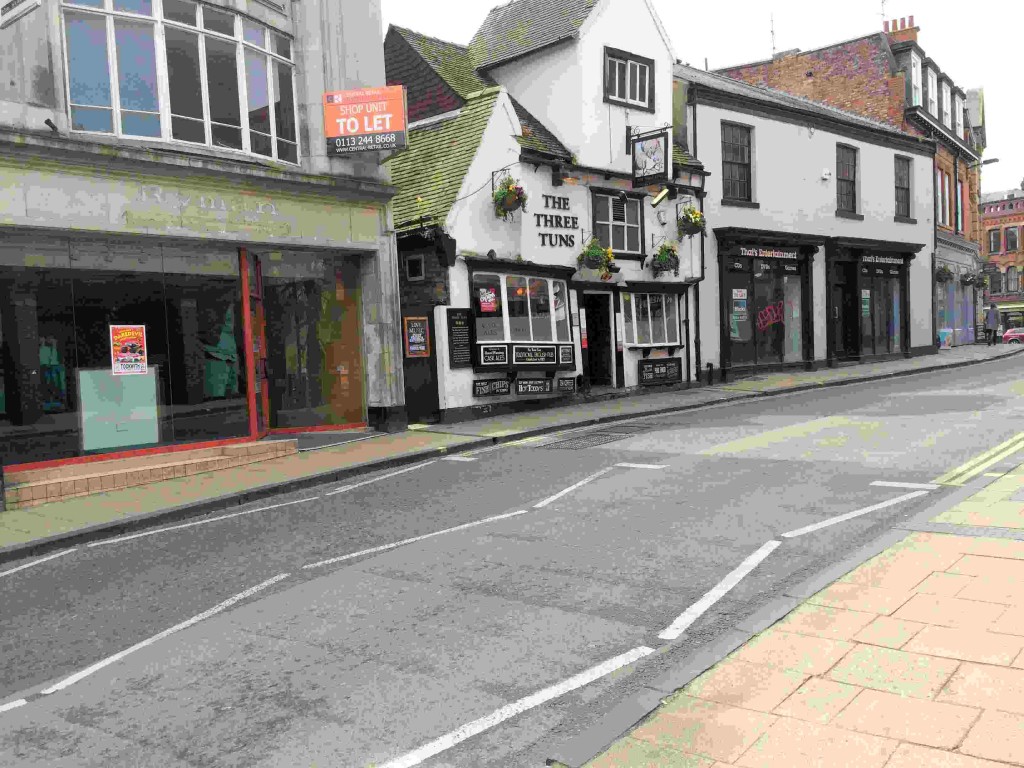 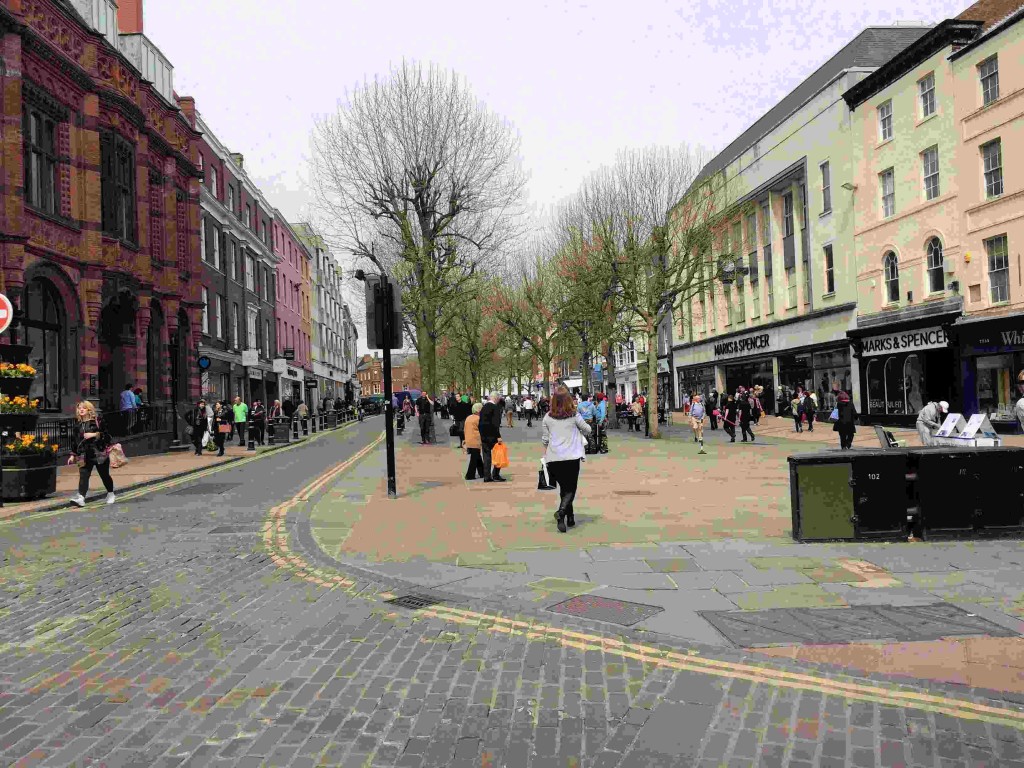 Leave a Reply to York Council starts to upgrade traffic signals as controversial ANPR cameras set to be switched back on. – Steve Galloway Cancel reply