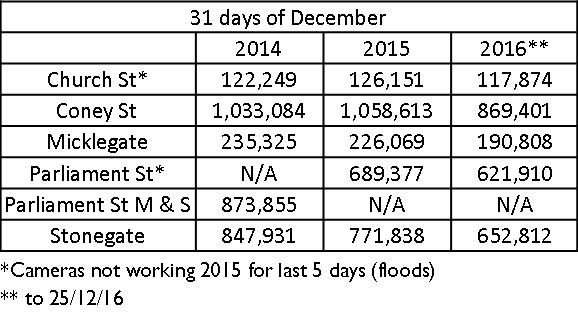 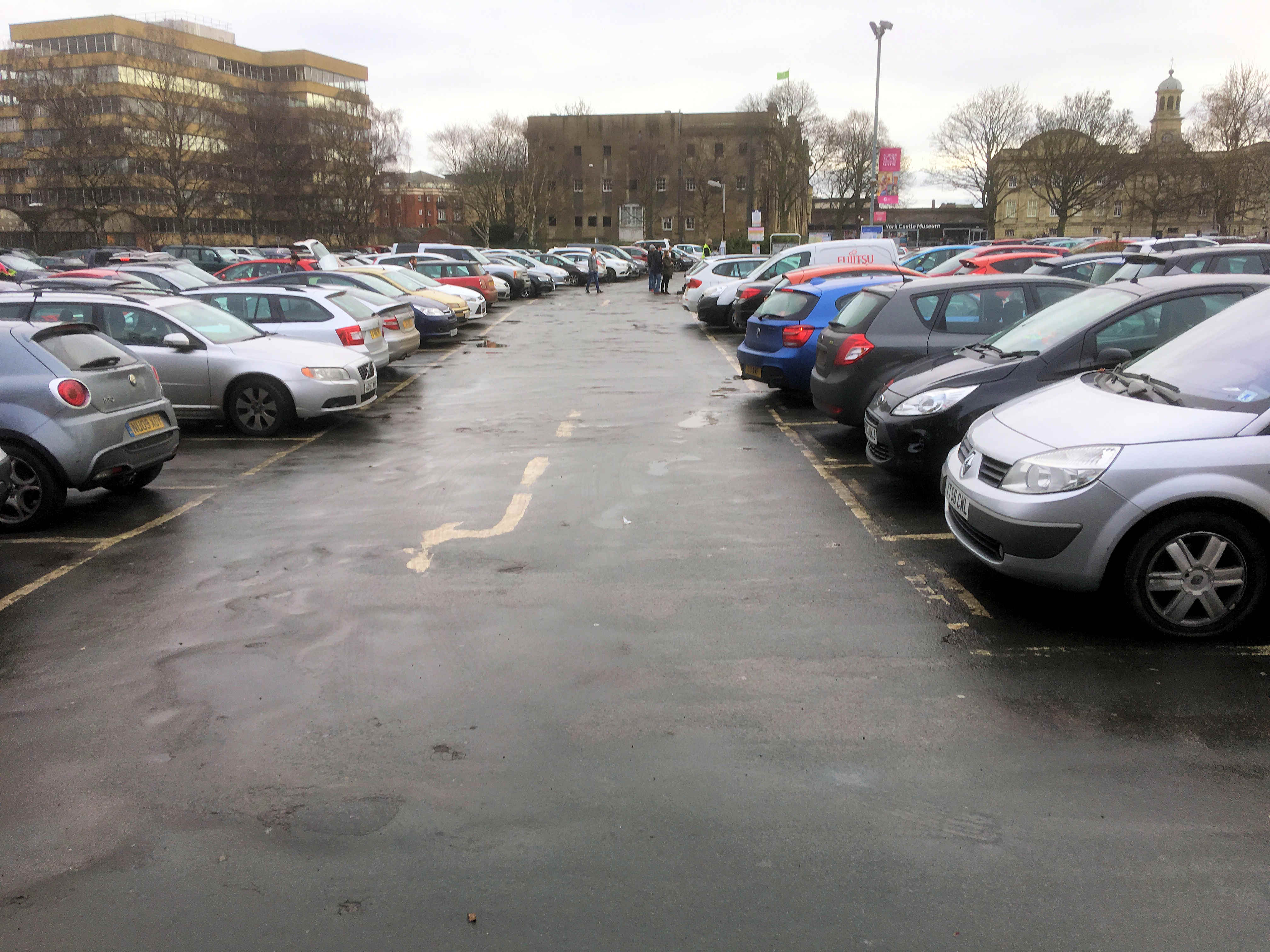 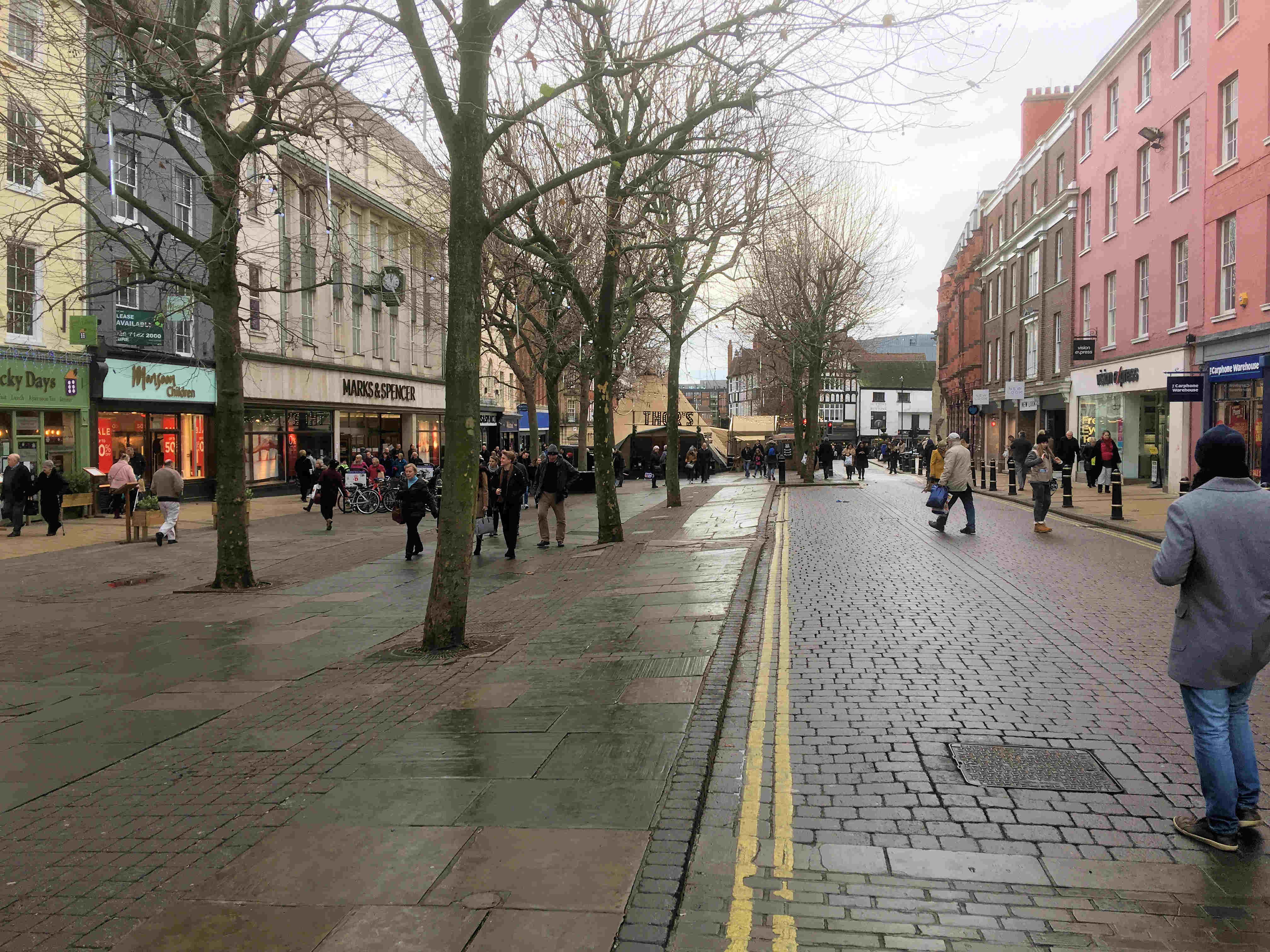 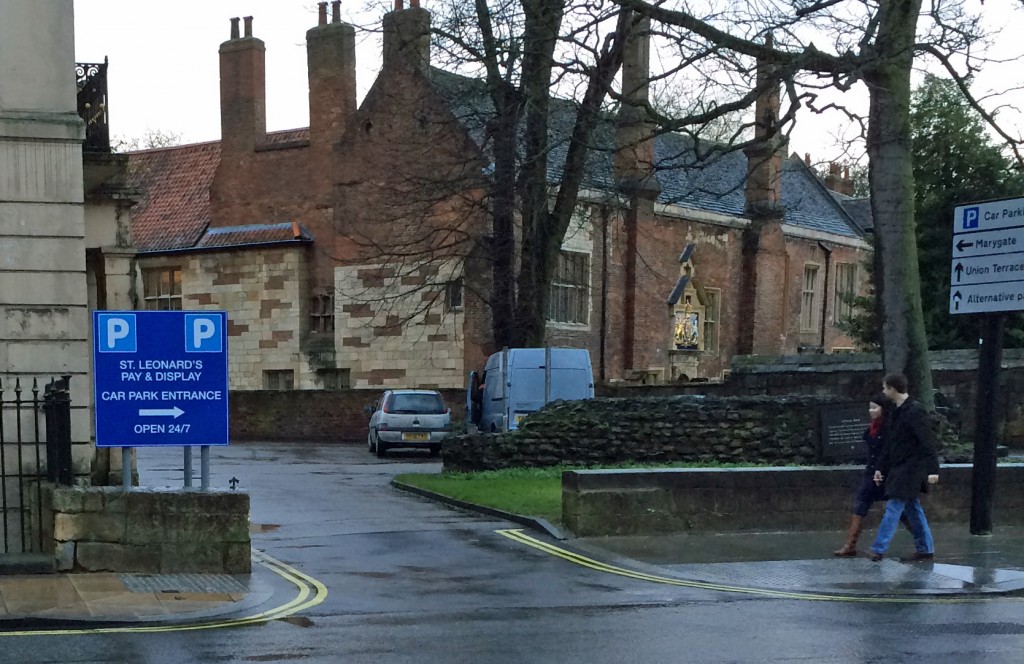 Some motorists have been confused by the signing at the entrance to the – now privately run – car park on St Leonards Place. Several have thought that the entrance had been moved as part of the Exhibition Square refurbishment, although this isn’t the case.

For a Conservation Area the signs are borderline intrusive anyway.

Users of the car park find that they are expected to pay up to £12 to park. Unfortunately the operators – a Leeds based company – allow only cash payments for tickets. 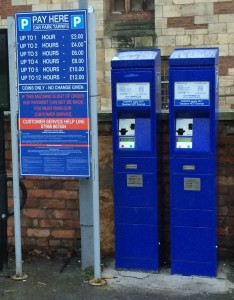 It is several years since the Council made credit card and “pay by phone” options available at its central car parks.

There is also no parking available for those with disabled badges although it is the most central facility for those accessing most of the shops in the city centre.

This is a good location for cycle parking facilities and it would have been worth the Council continuing to operate the car park facilities until the apparently endless saga over the future of the adjacent office block is finally settled.

There is no sign of work commencing on site despite the council announcing a development scheme almost 3 years ago.

The Council is also remaining tight lipped about the planned hotel at the Barbican site which is now 4 years behind schedule.