The York Council has published a report indicating how it will respond to reports of graffiti in future.

Domestic properties, hit by graffiti, will be offered a free removal service. Householders will have to give written permission for the Council to undertake the work. We think this initiative  is right. Simply living next to a public footpath should not involve the inconvenience and cost of having to remove unwanted graffiti from house walls.

Owners of commercial premises will be offered the same service but will have to pay for it (£52 per sq. meter).

For the first time for over 5 years the Council has republished the current service level agreement for dealing with issues on Council estates. These were sometime called “customer contracts” in the past and were last reviewed in May 2013.  It confirms that target times for the removal of graffiti.  The Council will remove racist or offensive graffiti on council property within 24 hours. They will remove all other graffiti from council property within 5 working days.

The Council report is weak in two respects.

Money spent – almost £90,000 in a full year on removing graffiti – is a cost of failure. It simply shouldn’t happen. Yet the report fails to review what enforcement measures are being taken. There are no details given of prosecutions over the last few years.

Subjectively it does seem that the authorities have given criminal damage cases in general, and graffiti in particular, a low enforcement priority. Given the damage given to the City’s image by this crime, that approach needs to change in the future.

Secondly the new process doesn’t provide for preventative measures to be taken when graffiti is removed. There are anti-graffiti coatings available which repel paint and allows graffiti to be removed more easily.

This is a welcome step forward by a Council which has been severely criticised for failings in street level public service standards over the summer period.

Hopefully other issues will now get similar attention.

The Police were out and about in numbers on some estates last night.

The problems cannot be put down solely to “Mischief Night” 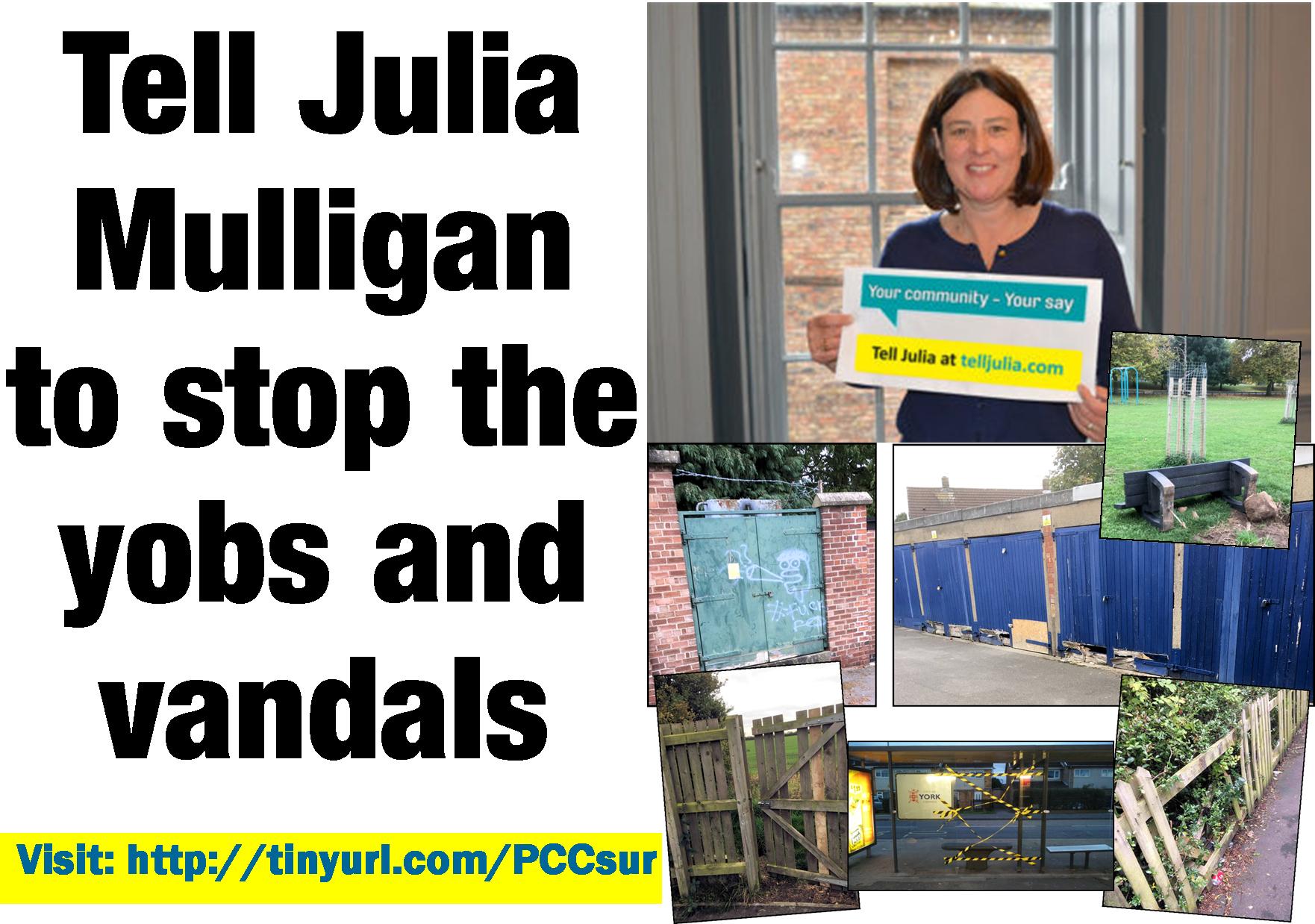