Following action by Cllr Sheena Jackson, the hedge has been cut back from the footpath at the junction of Osprey Close and Acomb Wood Drive.

Sheena is also following up issues with holes which have been dug near the children’s play area on Chesney’s Field (Foxwood Lane). They are a potential hazard. 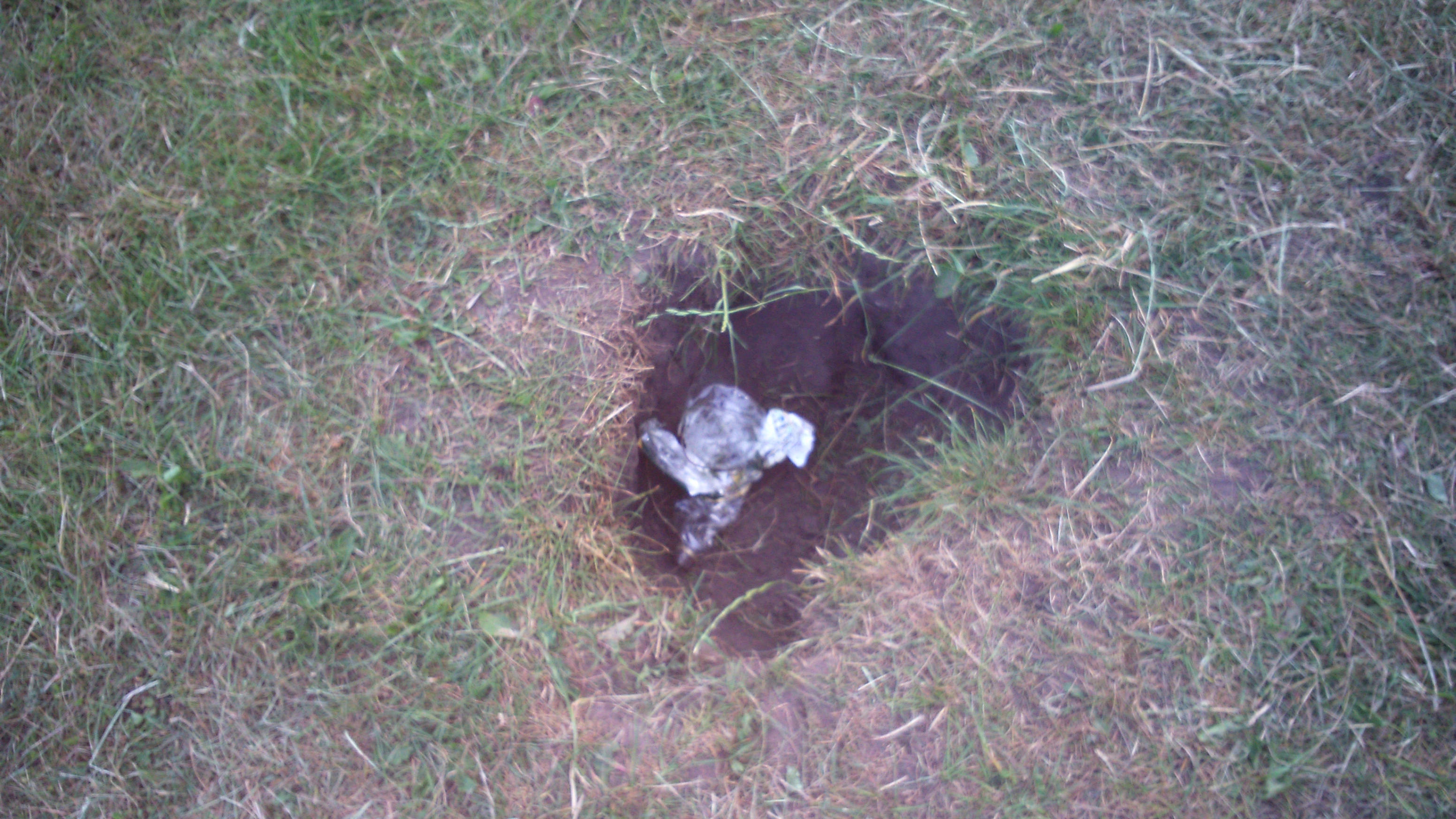 Cllr Andrew Waller has reported another instance of dumping on Bramham Road. 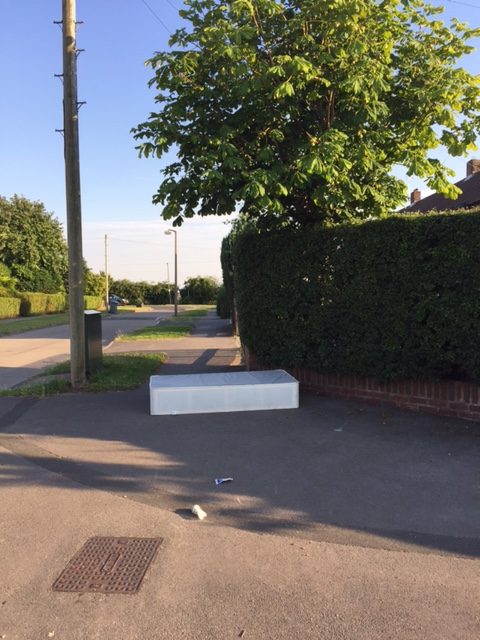 Meanwhile visitors accessing the City from the Selby – York cycle track get their usual colourful welcome. We’ve reported a plague of graffiti which dominates all the bridgeworks on the route. 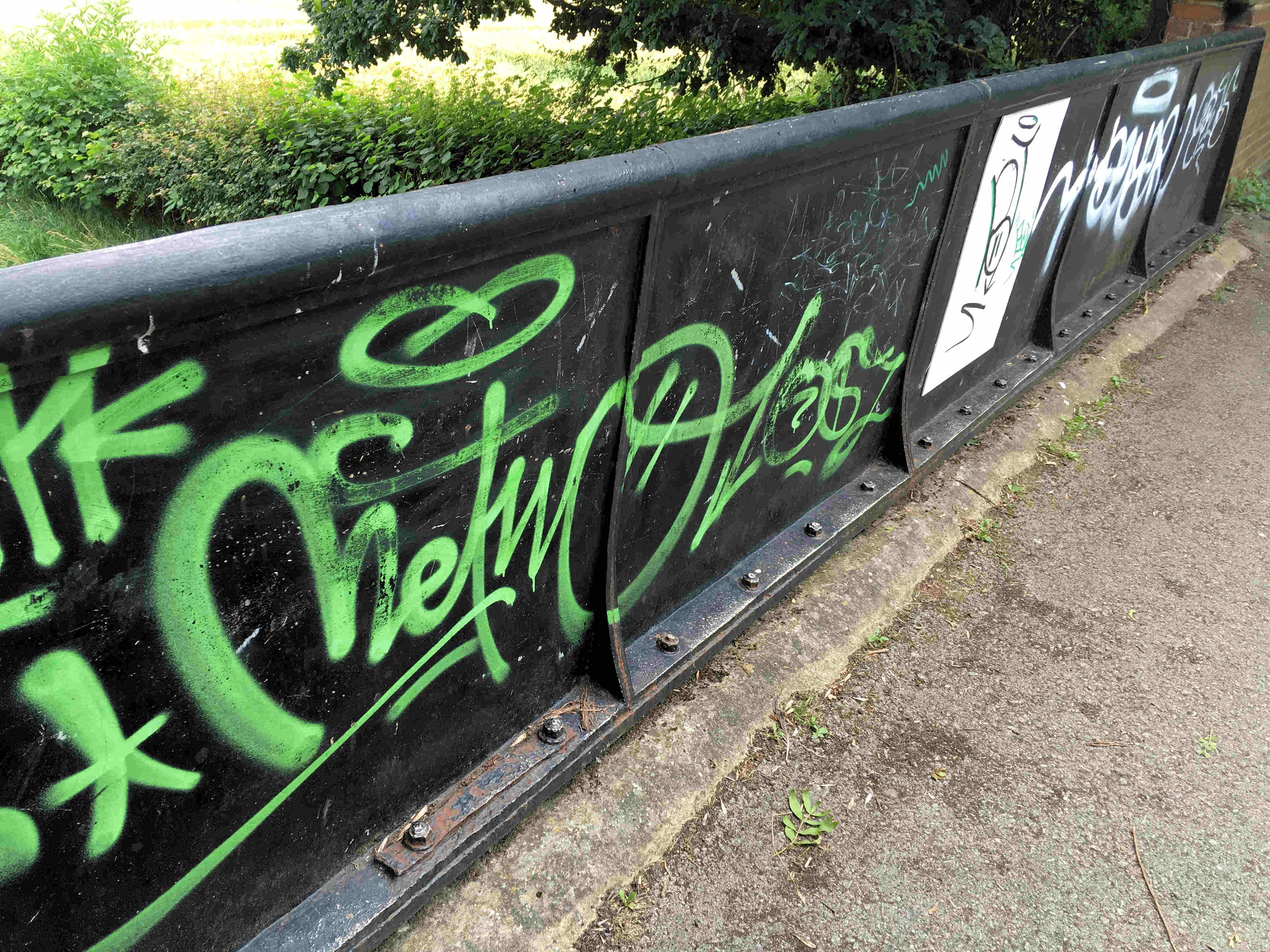 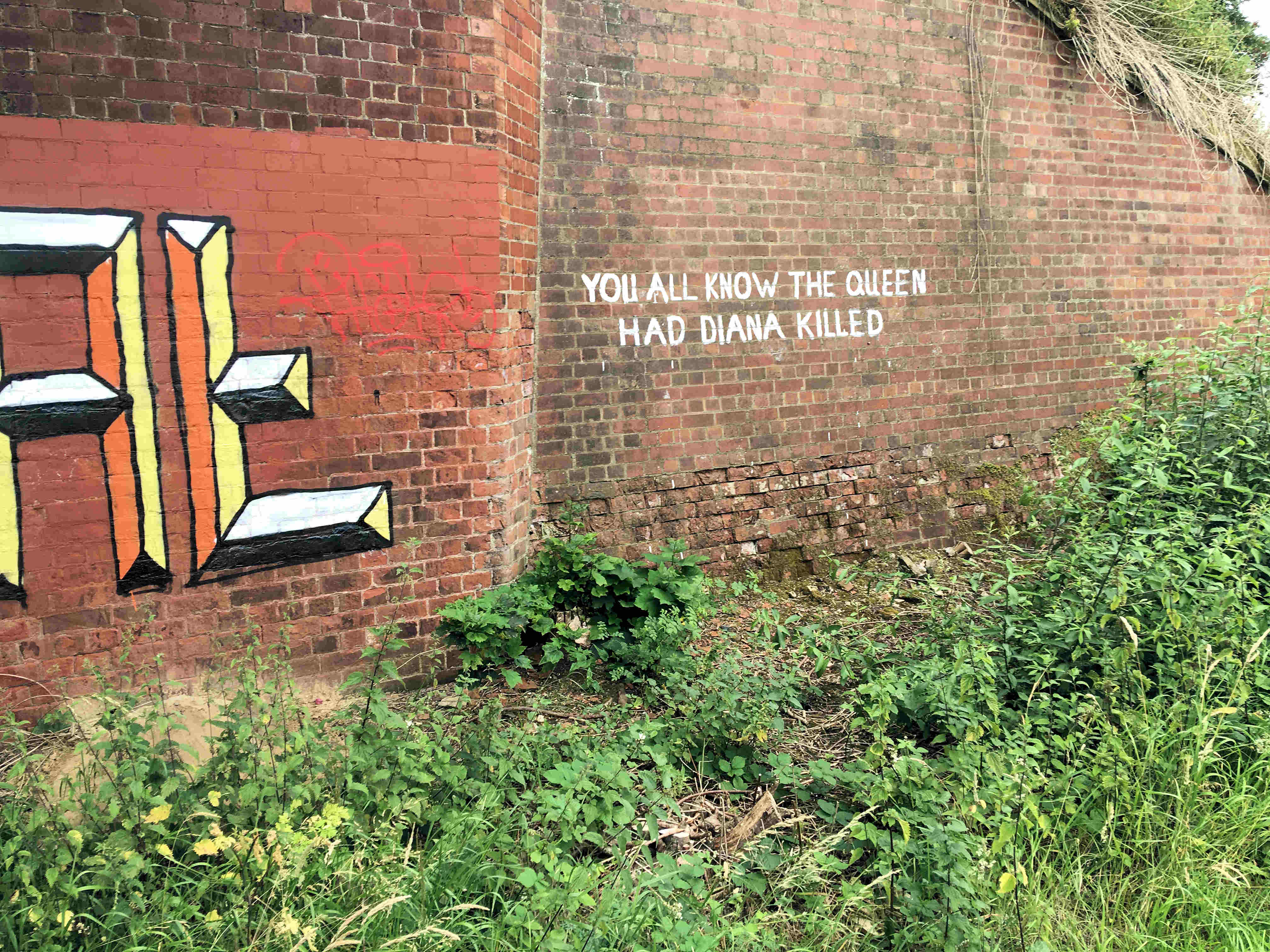 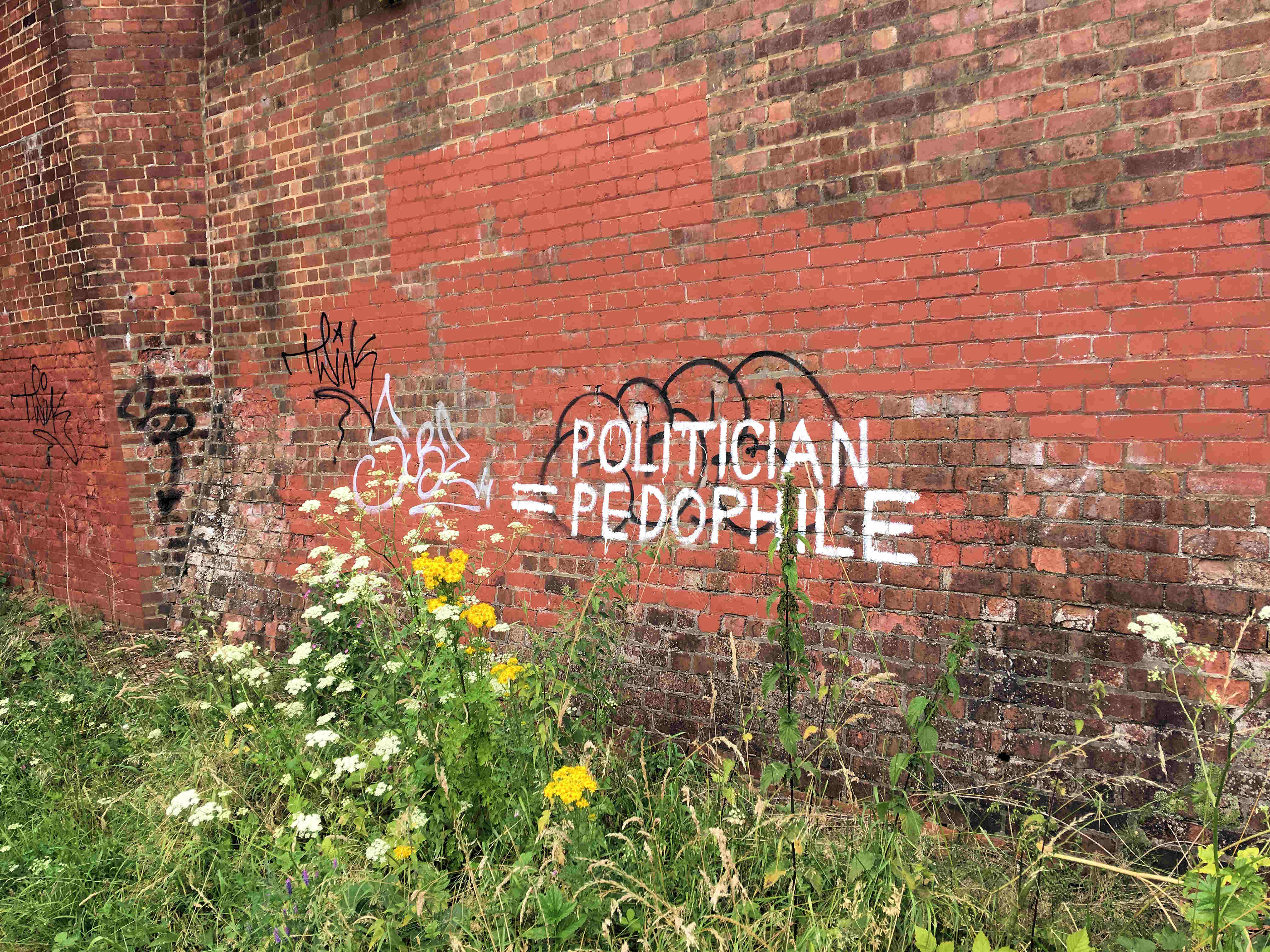