Labour Council leaders say that they want to spend an additional £44 million on capital schemes in the City.

No provision has been made for the new Elderly Care facilities at Lowfields or Burnholme – effectively confirming that the Council intends either to abandon these projects or hand them over to the private sector.

Instead a further £300,000 is to be spent repairing existing homes. 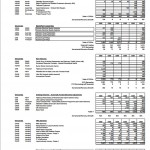 Also missing is any reference to investment in the Guildhall although the last Labour Cabinet meeting authorised a £9.2 million scheme to convert it into a Digital and Arts Media centre.

The Council is making cuts to road resurfacing (structural maintenance) with its contribution falling from £1.0 million next year to £3/4 million in future years.

Labour intend to impose wheeled bins on terraced houses – sparking fears that wars, about the impact that collection points may have on neighbouring properties, will be reignited.

There is a lot missing from the published programme – or hidden from public view.

Despite promises that the “Combined Authority” link with West Yorkshire would provide capital investment funding for transport improvements such as the dualling of the northern by pass, no such contribution is shown during the next 5 years. 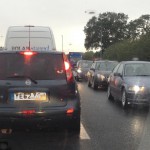 Congestion on northern by pass set to continue?

Similarly no new economic development funding is shown – leaving hopes, for a regeneration initiative in Acomb, floating in the air.

The housing programme once again fails to recognise the need for a face-lift on many sub-urban estates, despite the surplus on the housing account now approaching £15 million.

It is likely that Liberal Democrat Councillors will seek to use some of this surplus to tackle parking issues on some of the older estates where road widths are relatively narrow.

Should we be worried about the Councils increasing debt burden? 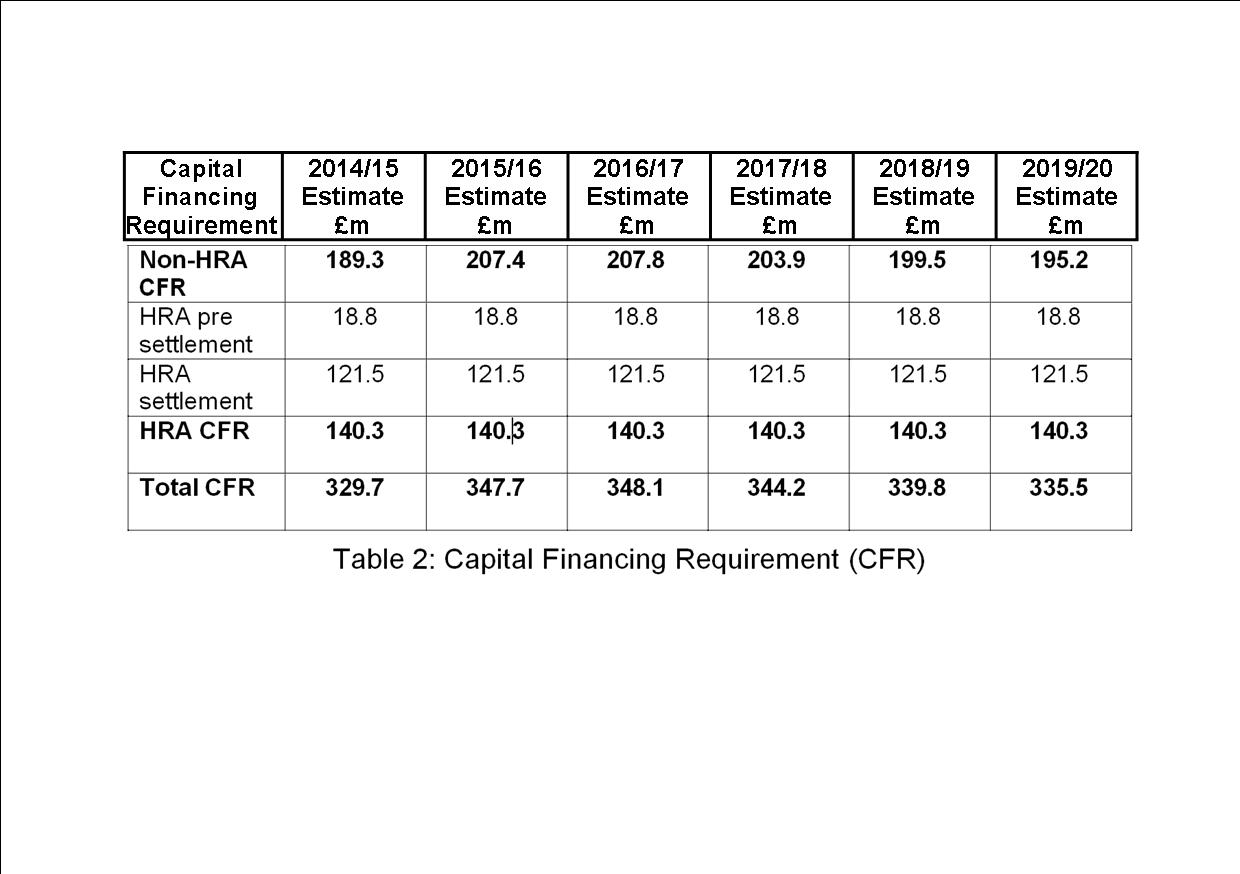 This is an historic high and means that a significant proportion of the taxes being paid (around 14%) are being absorbed by interest and repayment costs.

The new proposals (above) will add around £28 to the average tax bill.

One thought on “York Council plans huge increase in borrowing”