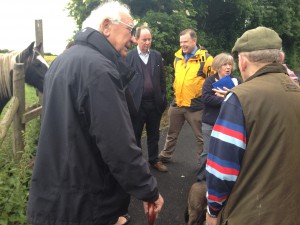 Campaigners plan to submit individual objections to the proposals which are out for public consultation during the period leading up to 31st July.

Objections should be emailed to localplan@york.gov.uk 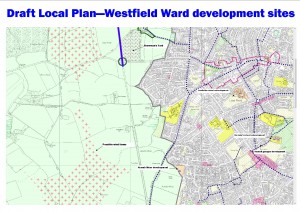 Meanwhile the Westfield Ward Labour Councillors have been forced to announce a public “drop in” session in response to calls for a local public meeting on the issue.

The meeting will be attended by Cllr Williams who voted in favour of the plans to develop Green Belt land at Foxwood Lane and establish a “Showman’s Yard” at Wetherby Road.

The meeting is scheduled to take place on Thursday 11 July 2013 between 4.00pm-7.00pm in The Oak room, The Gateway Centre, Front Street, Acomb.

Copies of an A3 “Save the Green Belt poster” are now available as are spare copies of our petition form.