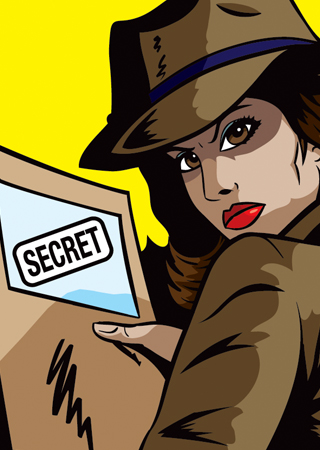 The report provides limited information on the results of services traded under the “Work With York” brand, which include the supply of casual/interim staff, and supply teachers.

The report claims that a profit of “almost £300,000” was made in 2014/15, although how much of this was made through “internal trading” (“selling” services back to the York Council), is not revealed.

Much of the work is understood to be undertaken by a pool of former Council employees who otherwise would be redundant (e.g. saving on the costs of using Agency staff to fill temporary vacancies) .

There is now a move to appoint “external” Directors. Such appointments are likely to be made  “behind closed doors”  by a four person “Shareholders committee” which is comprised of Councillors.

This committee will also review the companies business plan – a role currently undertaken by the Council itself. It is not obliged to meet in public or publish the agenda for its meetings. The proposed  “Shareholder Agreement” is entirely silent on the issue of transparency and accountability.

The company is able to borrow money to fund its expansion plans but it is unclear where liability would rest in the event of a financial failure.

The Executive is being asked to remove “the requirement for formal consent from the Council for a number of specific matters including: incurring material expenditure or capital liabilities exceeding £10,000, sponsoring events or supporting charitable activities, paying certain remuneration, settling claims and approving the charging policy”.

In a media release the Council says,

“The report also asks for approval of changes to the Shareholder Agreement and for support to develop business cases on a number of proposals to expand the range of services provided by the company. It also identifies scope for growth of the company, both from the existing service offering and new services that could trade through the company.

The scale of opportunity for growth in the Work with York brand lies in surrounding schools, other local authorities/public bodies and the private sector.

Options for further expanding the range of services provided by the company will also be considered at the Executive meeting. This includes opportunities to trade a wider range of support and other council services. Currently business cases are being developed for:

Executive will be asked to agree the changes to the Shareholder Agreement note the progress and growth made to-date and support the further development of the business, including business cases.

Executive will take place on Thursday 27 August at West Offices from 5.30pm and is open to members of the public or is available to watch live online from:  www.york.gov.uk/webcasts

To find out more about the report, or to attend, visit: http://democracy.york.gov.uk/ieListDocuments.aspx?CId=733&MId=9018

2 thoughts on “City of York Ltd’s services to expand – another Quango set to spread its wings?”