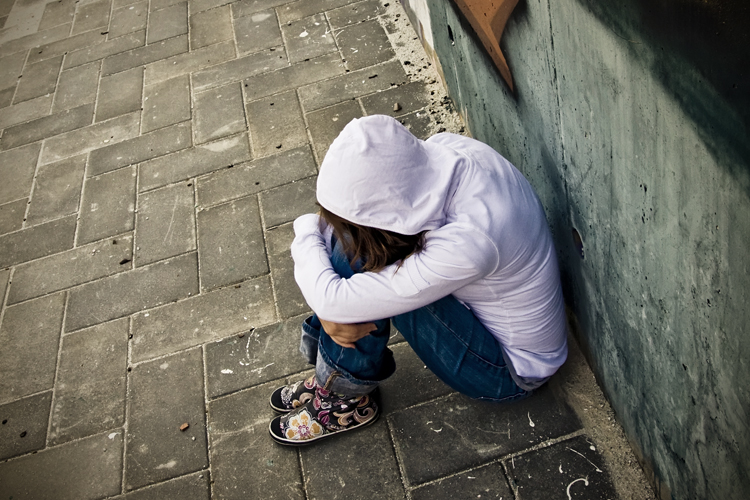 Over 30  young people in York central constituency will be affected by the Conservative government’s decision to strip 18-21 year olds of housing benefit, research by the House of Commons library commissioned by the Liberal Democrats has shown.

In total 18,000 young people across the country expected to be affected. The Liberal Democrats have committed to reverse the cuts, which came into force at the beginning of this month.

York is already suffering from  homelessness, with official figures showing there  were 18 rough sleepers in 2016. Charities have warned that stripping 18-21 year-olds of housing benefits could push more young people onto the streets while research has shown it is likely to cost taxpayers more than it saves.