Employee volunteering charity York Cares and the council have been working together on a project to help young people in care acquire the skills and experience to prepare them for their next steps. 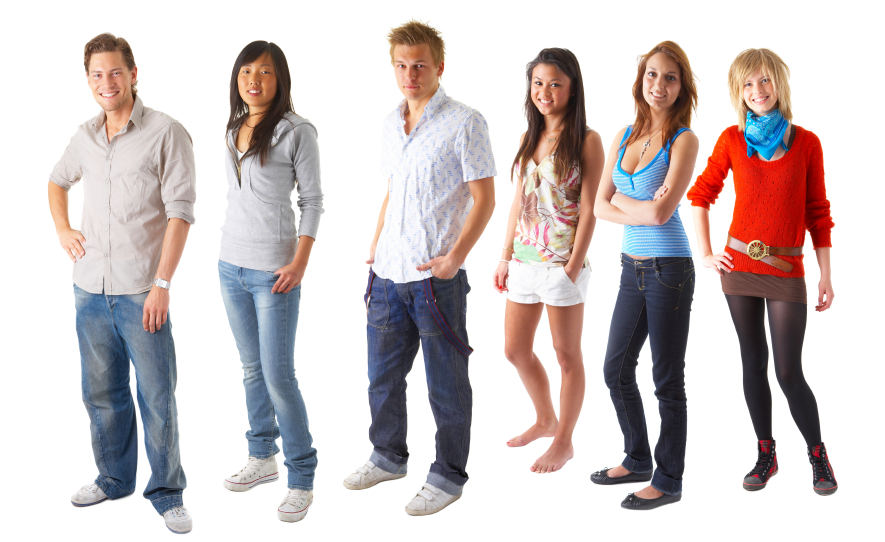 Called Bright Futures, this ongoing joint project aims to help those aged between 11 and 18 by matching them with employers from across the city who can offer taster days, behind the scenes visits and skills workshops.

This week of opportunities took place ahead of activities run around the tenth national Takeover Challenge which this year will run from 24 November 2017. The Challenge involves organisations across England opening their doors to children and young people and letting them take over adult roles.

York Cares works with many of the city’s leading employers several of whom, over the course of the Bright Futures week, delivered activities to young people in care in Years 7 to 13. Many different sectors were showcased by employers throughout the week from construction to performing arts giving young people an insight into a range of careers.

Activities that have taken place included building firm Evora offering a young person an insight into architecture and setting them the challenge to design their own house. A group of young people took to the bikes at York Sport Village and learnt about the range of roles available within the leisure industry. Young people also visited York Theatre Royal, Askham Bryan College, Portakabin, and The Dormouse pub which have all given young people a taster of what they could expect from working there.

After one activity, a young person said, “I will probably come back here and apply for a job!” demonstrating how inspiring activities with employers can be for young people thinking about their futures.
END_OF_DOCUMENT_TOKEN_TO_BE_REPLACED

“York Cares” volunteers made good progress on their project to makeover the Foxwood Community centre yesterday.

With better weather forecast for today, it is hoped that everything will be completed in time for the Lord Mayor’s official opening at 4:30pm

The footpath through the Foxwood Park together with adjacent trees have also been tidied up. 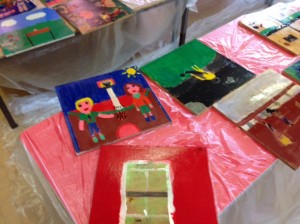 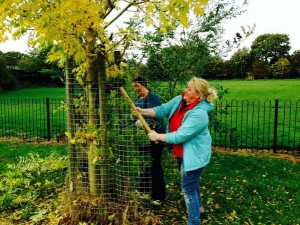 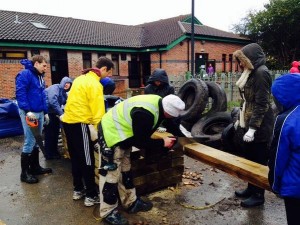 Held on 23 July 2014, the event was attended by the Lord Mayor of York who joined those there to thank employee-volunteers for their contribution to the city and to celebrate their achievements.

END_OF_DOCUMENT_TOKEN_TO_BE_REPLACED 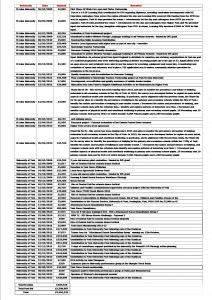